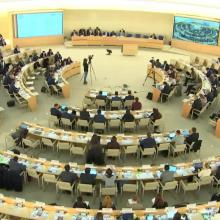 On November 13, 133 states made over 370 recommendations on issues such as torture, the death penalty and the detention of human rights defenders. 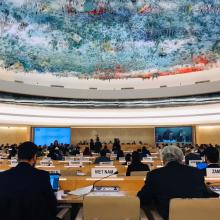 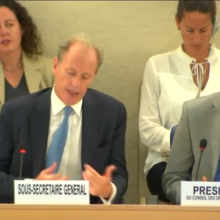 On September 19, 2019, UN Assistant Secretary-General (ASG) Andrew Gilmour presented his annual report on reprisals against individuals who cooperate with the UN before the Human Rights Council. This year marks the 10th anniversary of Human Rights Council resolution 12/2, adopted on October 1, 2009, which invites the UN Secretary-General (UNSG) to publish an annual report on the issue of reprisals against individuals cooperating with UN mechanisms. This mechanism was established 1990 when the former Commission on Human Rights began adopting annually a resolution calling for States to refrain from acts of intimidation and reprisal. 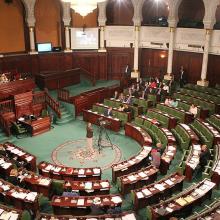 Only available in French 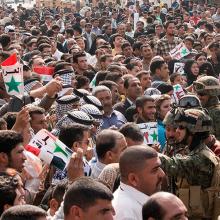 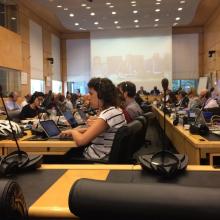 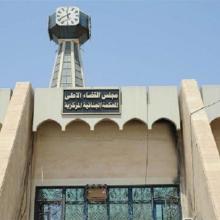 MENA Rights Group, in collaboration with a French criminal lawyer, have requested the intervention of the UN Special Rapporteur on extrajudicial, summary or arbitrary executions to ensure French nationals at risk of execution in Iraq be repatriated to their home country. 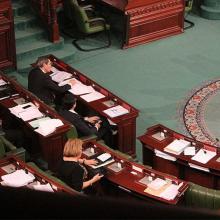 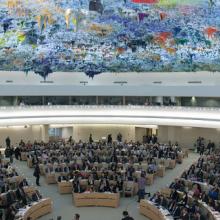 During its review on May 15, 2019, Qatar received recommendations from 104 states on issues including counter-terrorism legislation, freedom of expression and peaceful assembly, women’s rights and the rights of migrant workers. 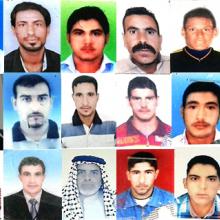 Families of 192 individuals disappeared from Al Razaza Checkpoint in Al Anbar in October 2014 continue to call on the Iraqi authorities to reveal their fate and whereabouts. 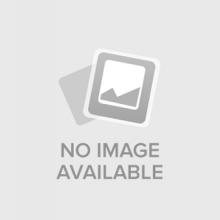