MENA Rights Group is a Geneva-based legal advocacy NGO working on the protection and promotion of universal human rights in the Middle East and North Africa region.

We are a multicultural and multilingual team of dynamic and dedicated individuals. We all share a deep knowledge and understanding of the countries in the MENA region.

MENA Rights Group is registered as an association under Swiss law. 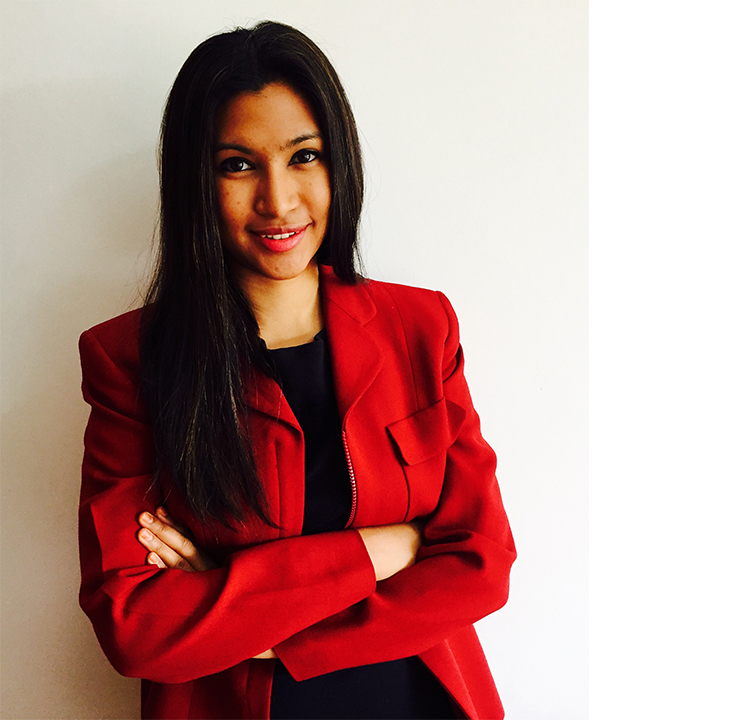 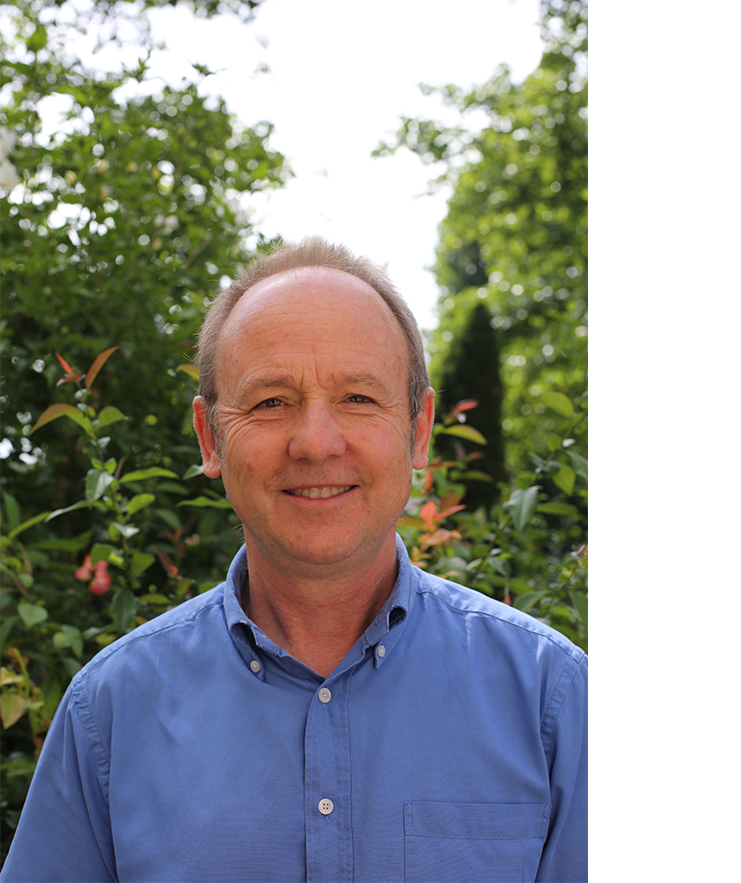 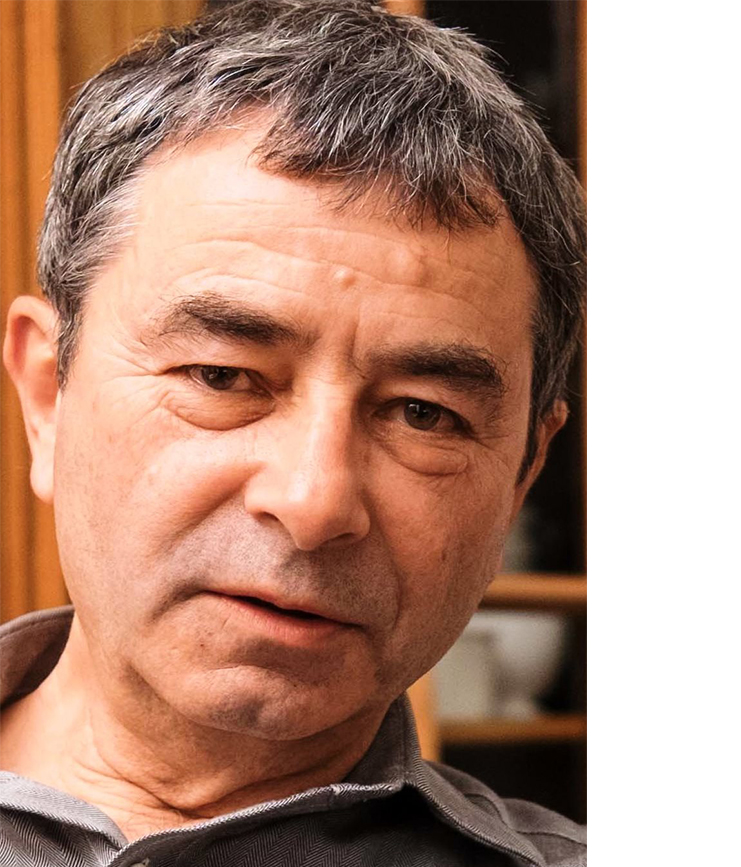 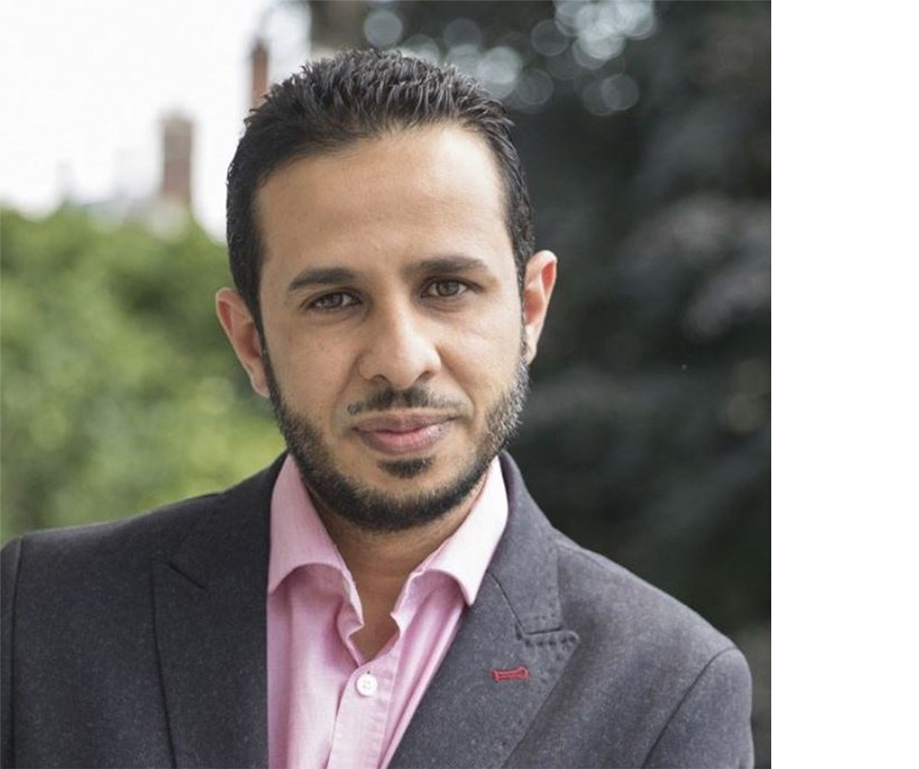 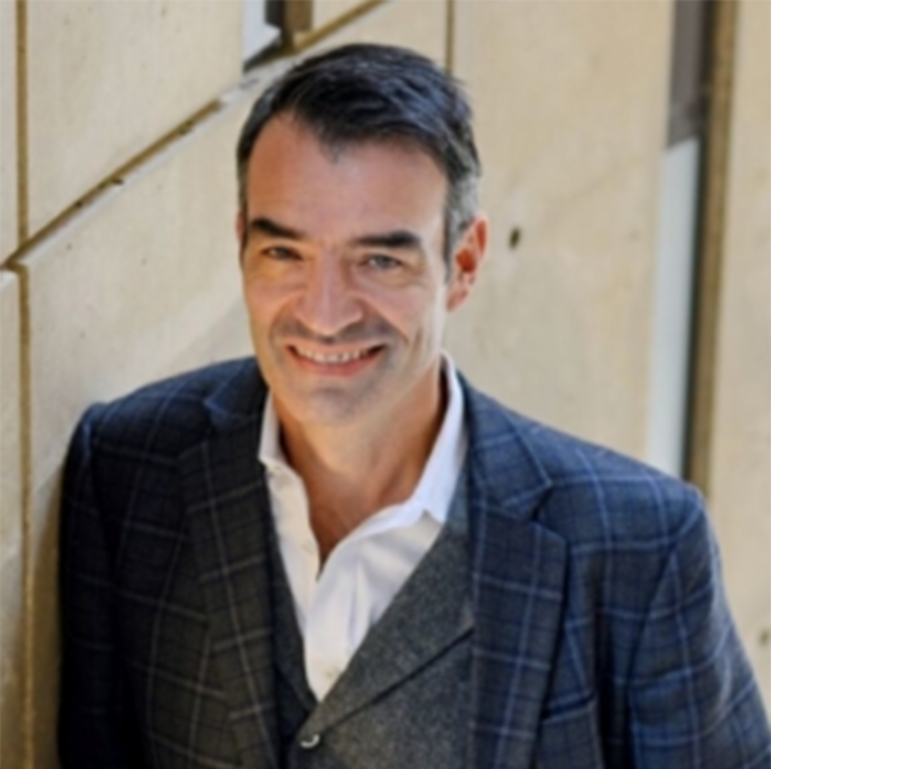 Professor James Cavallaro is the director of Stanford Law School’s International Human Rights Clinic and the Stanford Human Rights Center. He received his BA from Harvard University and his JD from Berkeley Law School, and holds a doctorate in human rights and development from the Universidad Pablo de Olavide in Spain. James joined Stanford Law School’s faculty in 2011, prior to which he was a clinical professor at Harvard Law School, where he also served as executive director of the school’s Human Rights Program. His expertise derives from his decades of work documenting rights abuses, and advocating for victims and communities through a range of fora and methods. He has authored or co-authored dozens of books, reports, and articles on human rights issues. He served as a Commissioner on the Inter-American Commission on Human Rights (2014-2017) and as its president (2016-2017).  He is also the founding president of the University Network for Human Rights. 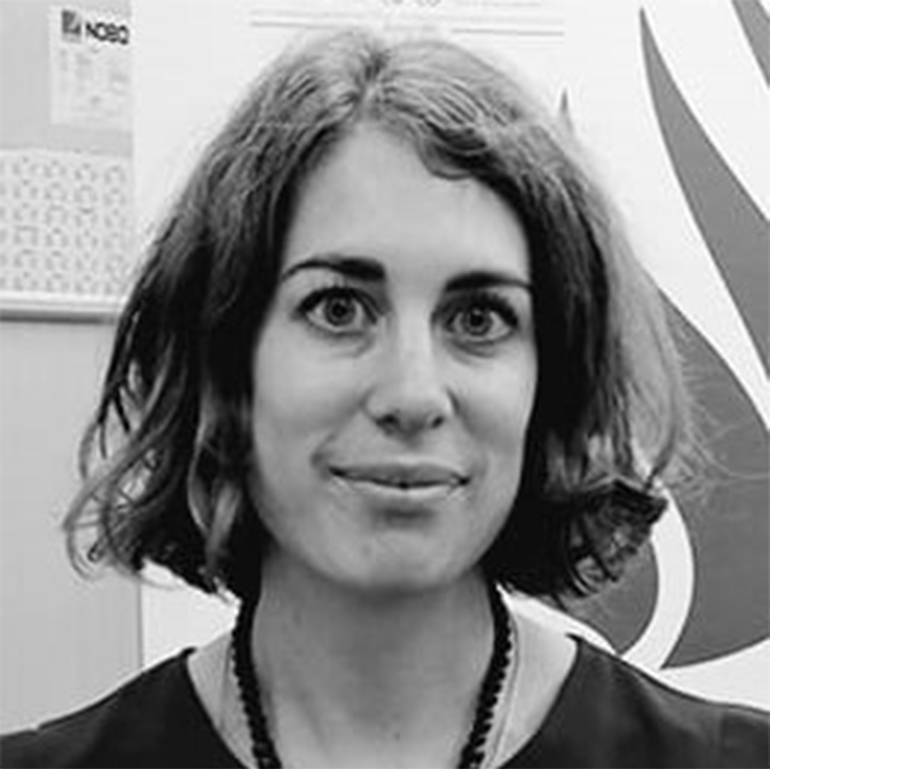 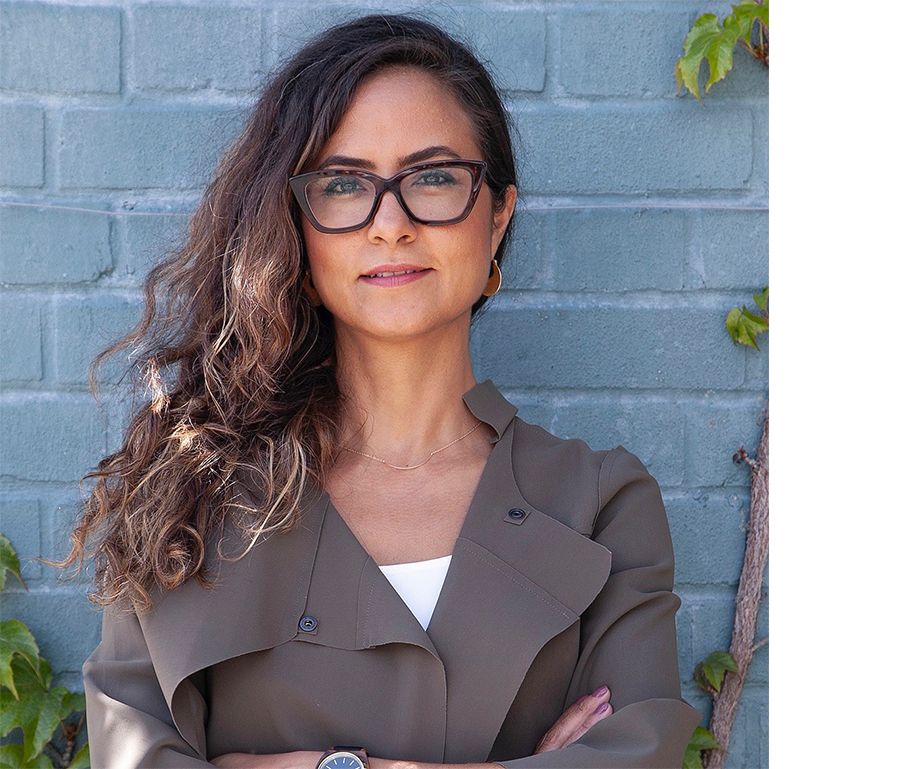 Dr Ayça Çubukçu is an associate professor in Human Rights and the co-director of the Human Rights programme at the London School of Economics and Political Science (LSE). Before her appointment at LSE, Dr Çubukçu taught at Columbia University and Harvard University. She is the author of For the Love of Humanity: The World Tribunal on Iraq (University of Pennsylvania Press, 2018). She co-edits Humanity: An International Journal of Human Rights, Humanitarianism and Development, the LSE International Studies Series at Cambridge University Press, and the Turkey page of Jadaliyya. 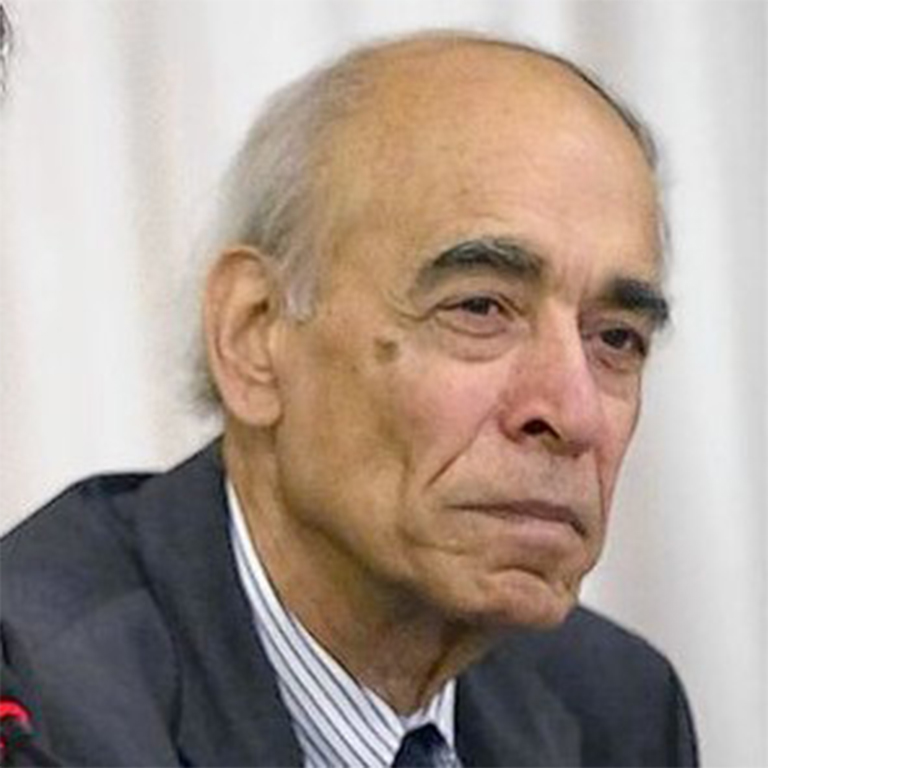 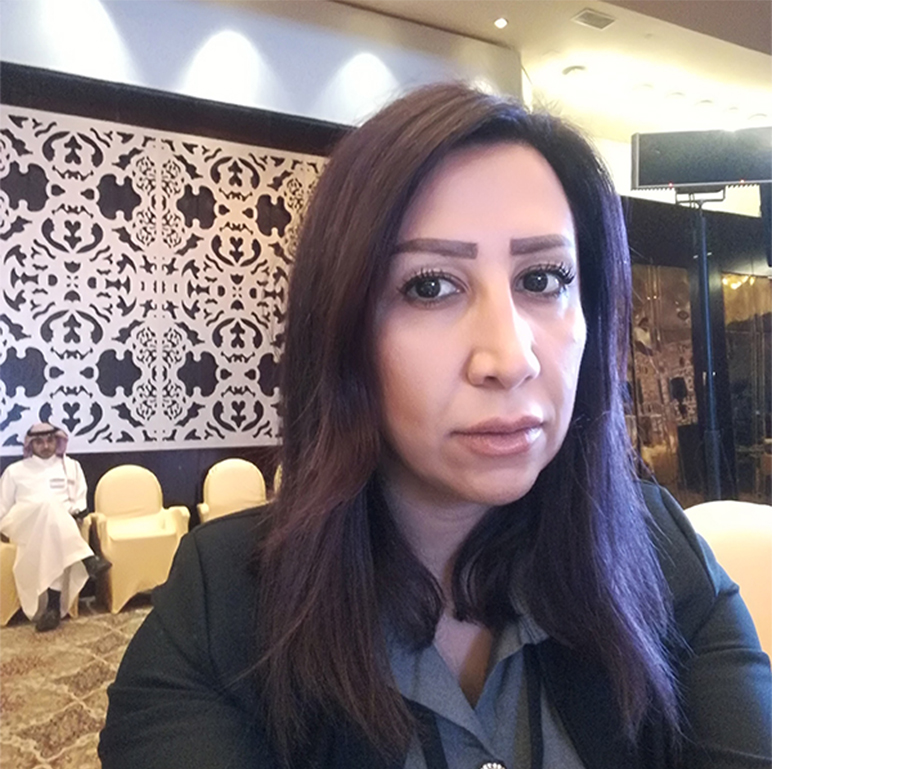 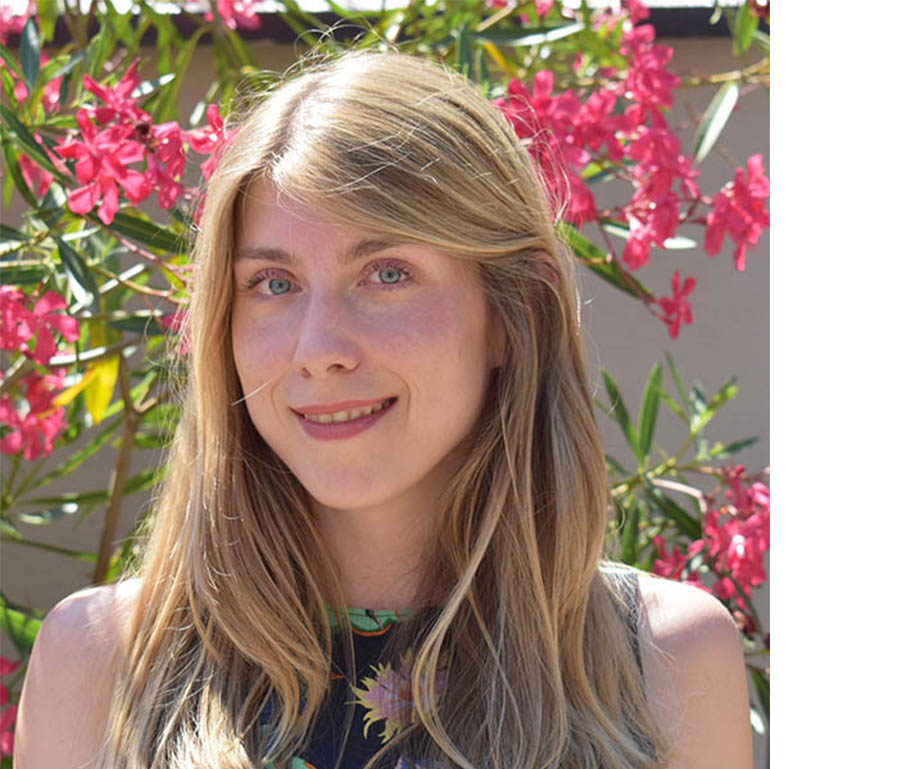 Julia is an adviser for internet freedom at the German branch of Reporters without Borders. Prior to this engagement, she worked for over four years providing legal assistance to victims of human and labour rights violations in the MENA region. As a co-founder of MENA Rights Group, Julia worked on advancing the organisation’s lobbying and public advocacy efforts at the UN level. She holds a BA in Arabic and International Relations from Westminster University and an MA in Middle Eastern Politics from the School of African and Oriental Studies at the University of London. 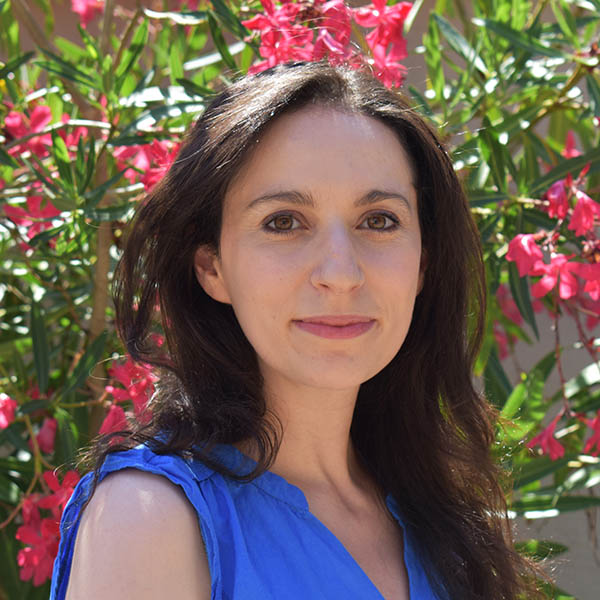 Khadidja is a French-born Algerian lawyer and leads MENA Rights Group’s legal strategy. Previously, she held research positions and worked as a jurist in international NGOs. She holds a PhD in public international law from University of Aix-Marseille III. Follow her on Twitter @RadidjaN. 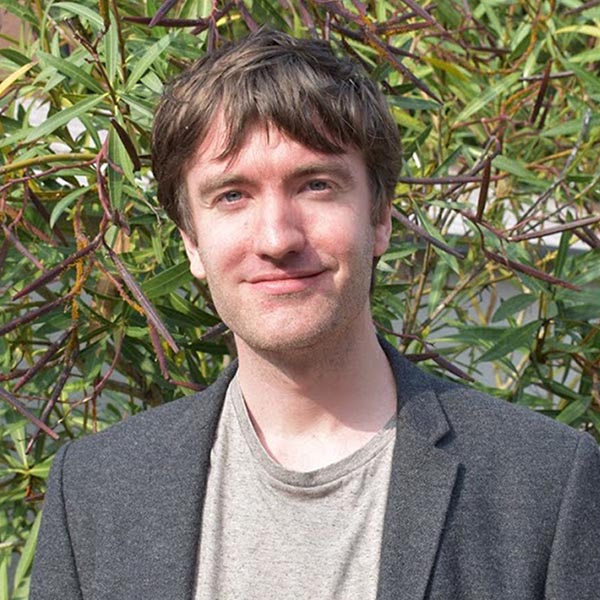