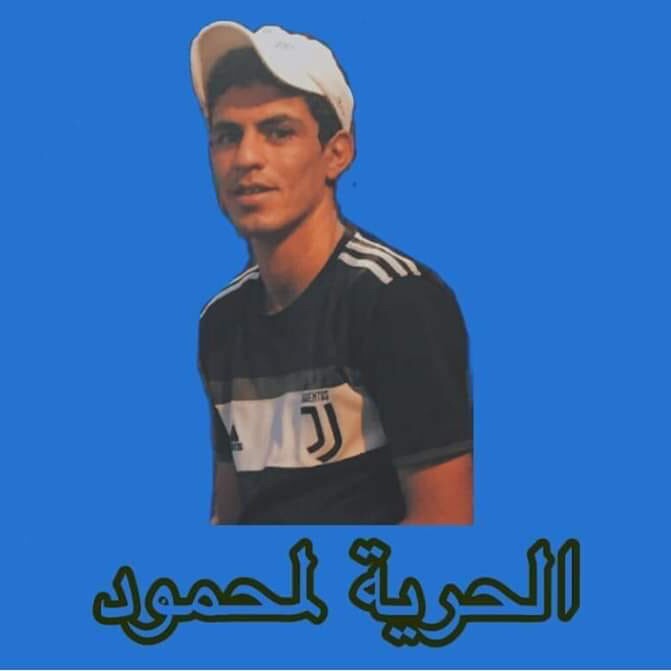 On December 2, 2019, Mahmoud Al Shuwaili was watching a football game on a giant screen installed in Baghdad’s Tahrir square when he suddenly disappeared during half-time. Authorities have yet to officially disclose his fate and current whereabouts.

On December 2, 2019, in the afternoon, Mahmoud Al Shuwaili and some of his friends were watching a football game between Iraq and Yemen broadcasted on a giant screen installed in Tahrir square. When Al Shuwaili left the square to get something to drink during half-time, his friends reported he never returned. His fate and whereabouts remain unknown to date.

Al Shuwaili attended most of the anti-government rallies since the Iraqi protests began on October 1, 2019. Although his family has not yet received any information about the perpetrators responsible for his abduction, they believe he was either abducted by Iraqi security forces or by a militia acting with the authorisation, support, acquiescence or approval of the state. The rising number of similar abductions recently reported in the capital is indicative of a pattern of enforced disappearances directed against peaceful anti-government demonstrators.

The day after Al Shuwaili’s disappearance, his family submitted a formal complaint at Rachidia police station located in the Hosseinia neighbourhood, but to no avail.

October 2, 2020: On the occasion of the one-year anniversary of the beginning of the 2019-2021 Iraqi protests, MENA Rights Group sends a letter of allegation regarding the cases of six Iraqis abducted in relation to the Iraqi protests, including Al Shuwaili, to four UN Special Procedures mandate holders.
January 24, 2020: MENA Rights Group requests the urgent intervention of the UN Committee on Enforced Disappearances.
December 3, 2019: Family files complaint at Rachidia police station.
December 2, 2019: Al Shuwaili is abducted near Tahrir square in Baghdad.