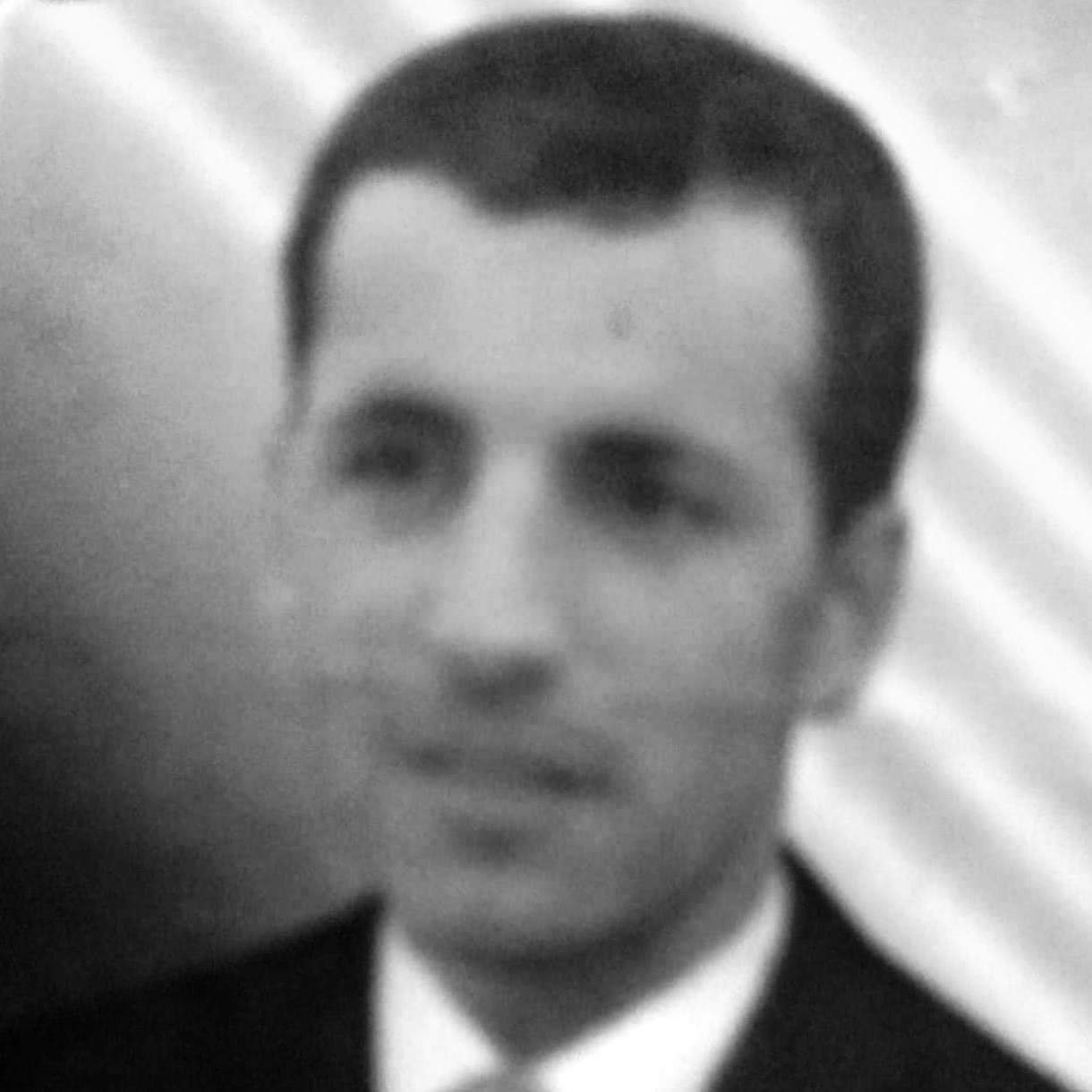 On May 15, 2017 Montaser Al Saadoun was at his friend’s house in the Al Yarmouk neighbourhood in West Mosul when several members of the Iraqi Federal Police raided the house and arrested him. His friend witnessed the arrest and was later able to inform Al Saadoun’s family.

The arrest was conducted by agentsof the Iraqi Federal Police wearing military uniforms, in the context of mass arrests carried out by Iraqi state forces after Mosul was liberated from the Islamic State. In 2016, the Federal Police was one of several Iraqi forces accused of conducting arbitrary arrests, torture and extrajudicial executions during the Mosul battle.

August 10, 2020: MENA Rights Group and the Iraqi War Crimes Documentation Center request the urgent intervention of the UN Committee on Enforced Disappearances.
May 2017: Al Saadoun’s family files a complaint at the Al Karama police station in Mosul but to no avail.
May 15, 2017: Al Saadoun is abducted by the Iraqi Federal Police in West Mosul and taken to an unknown location.