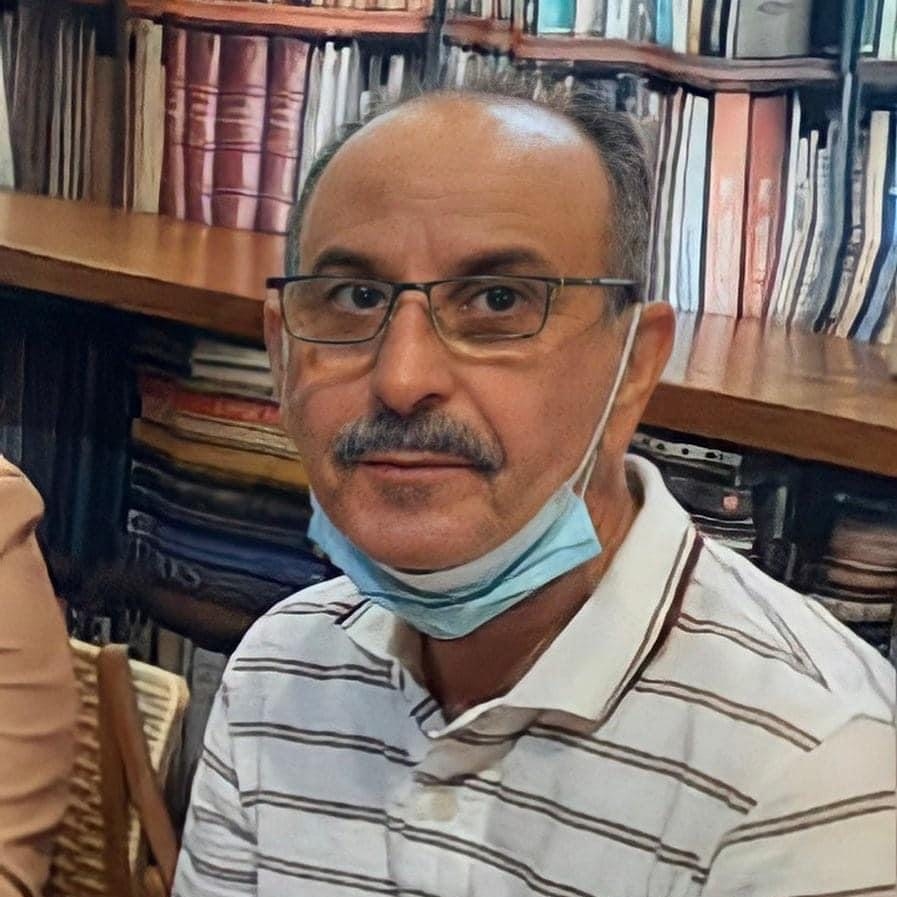 Basim Al Za’ak, freelance journalist and civil society activist, was abducted on October 24, 2021, while reporting live on the Al Hassanin square protests. His fate and whereabouts have remained unknown since.

On October 24, 2021, Basim Al Za’ak was reporting live on Facebook on the protests happening on Al Hassanin square when the live stream was cut short. Since then, his fate and whereabouts remain unknown.

Friends and relatives have tried to contact him on that night and afterwards, with no results. On October 26, 2021, a formal complaint was registered by Al Zaak’s family with the Ministry of the Interior, the Intelligence and Federal Affairs Agency as well as with the kidnapping reporting cell of the Ministry of Defence and the Prime Minister's Office, but to no avail.

The disappearance of Basim Al Za'ak is an example of the risks to which Iraqi journalists are exposed in the course of their work.

On June 3, 2022, MENA Rights Group and End Impunity in Iraq requested the urgent intervention of the UN Committee of Enforced Disappearances.

In June 2022, the United Nations Assistance Mission for Iraq (UNAMI) issued a report about the limited progress towards justice for human rights violations and abuses by so-called “Unidentified Armed Elements”. The report found that the “continued impunity for killings, disappearances, abduction and torture of activists, undermines the authority of state institutions.”

June 3, 2022: MENA Rights Group and End Impunity in Iraq request the urgent intervention of the UN Committee of Enforced Disappearances.
October 26, 2021: A formal complaint is registered with the Ministry of the Interior, the Intelligence and Federal Affairs Agency and with the kidnapping reporting cell of the Ministry of Defence and Prime Minister's Office.
October 24, 2021: Basim Al Za’ak is abducted while broadcasting about ongoing protests organised on Al Hassanin square.