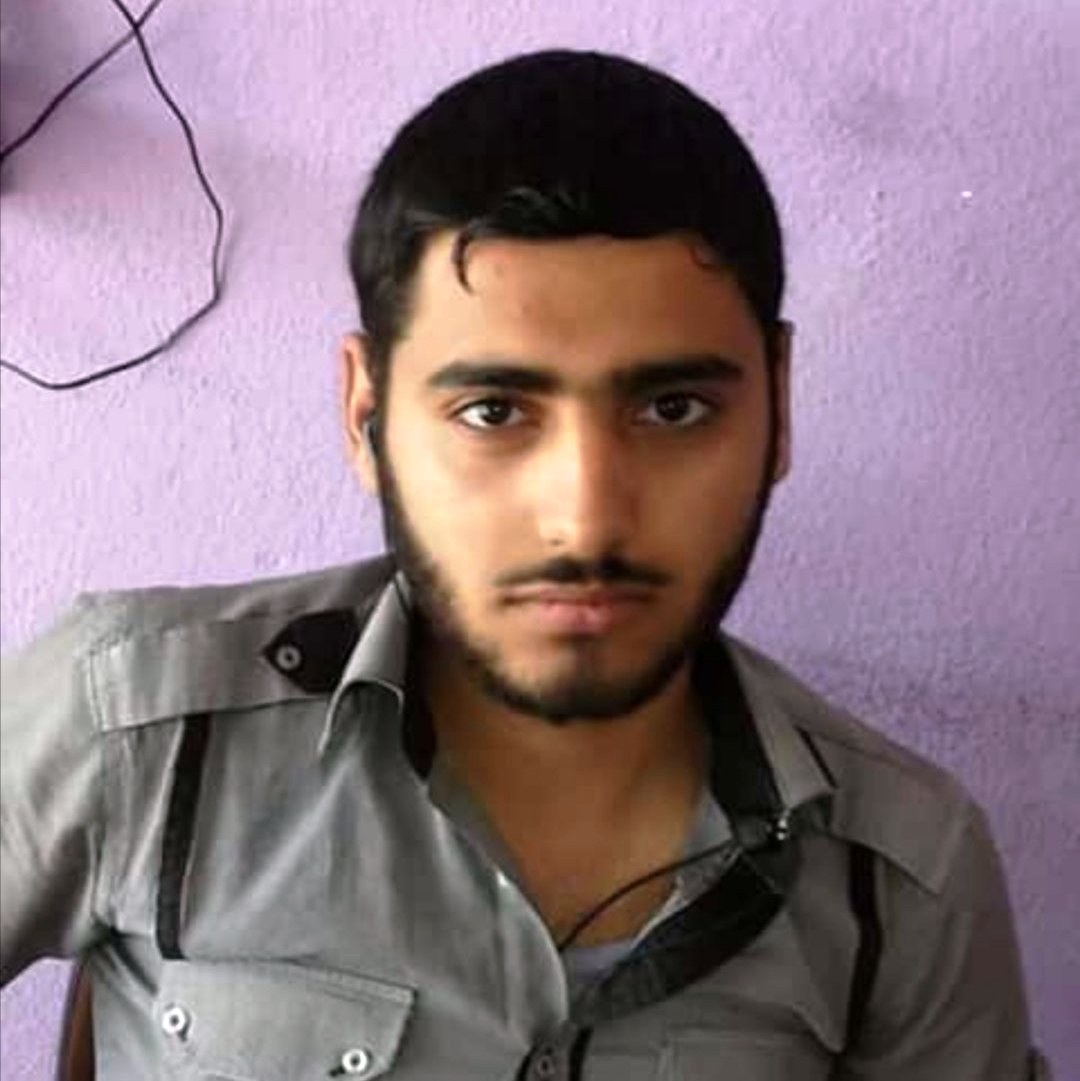 On March 17, 2017, Saif Al Rifai was arrested by members of the 16th Iraqi Army Division at his mother’s house in the Al Mallayeen neighbourhood, eastern Mosul. He was seen twice by former detainees in government-run detention facilities over the following months. Since his abduction, Al Rifai’s family have never been officially informed of his fate and whereabouts.

On March 17, 2017, members of the Intelligence Department of the 16th Iraqi Army Division, wearing civilian clothes, raided Saif Al Islam Al Rifai’s mother’s house and abducted him. The next day, a picture of Al Rifai, handcuffed, was leaked on social media, but was later removed.

Since his disappearance, Al Rifai’s family has unsuccessfully tried to locate him. In 2018, they communicated with the Human Rights Committee in the Iraqi Parliament and with the ICRC offices in Nineveh and Duhok, but to no avail.

In July 2020, a member of the Intelligence Department in Neveneh informally told Al Rifai’s family that he had been charged under article 4 of the Anti-Terrorism Law by the Investigation Court of Nineveh. However, they were unable to hire a lawyer to obtain more information due to financial reasons.

Human rights organisation reported about human rights violations committed by the 16th Iraqi Army Division in context of the liberation of Mosul in 2017.

On August 28, 2020 MENA Rights Group and the Iraqi War Crimes Documentation Center requested the urgent intervention of the UN Committee on Enforced Disappearances.

August 28, 2020: MENA Rights Group and the Iraqi War Crimes Documentation Center request the urgent intervention of the UN Committee on Enforced Disappearances.
July 20, 2020: Al Rifai’s family is informally informed that he was charged under article 4 of Iraq’s 2005 anti-terrorism law.
May 2017: Al Rifai is seen by a former detainee in Al Faisaliah prison, east of Mosul
April 1, 2017: Al Rifai is seen by a former detainee at a detention centre run by the Intelligence Department of Division No.16 of the Iraqi Army in the Nineveh Governorate
March 17, 2017: Al Rifai is abducted and disappeared in the Al Mallayeen neighbourhood in the Nineveh Governorate.