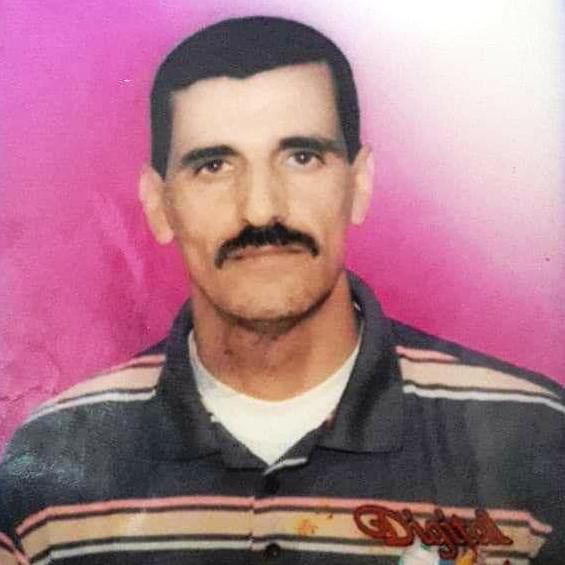 In May 2017, Monzer Al Mehdawi was abducted by members of the Iraqi military while working at his Grocery store in the Dayala governorate in Iraq. Despite his family’s efforts to locate and enquire about him, his fate and whereabouts remain unknown.

On May 12, 2017, while Monzer Al Mehdawi was working at his grocery store, unidentified members of the military, wearing uniforms, approached him and abducted him, before taking him to an unknown location. Al Mehdawi was last seen by one of his clients, who was at his store at the time of his arrest and witnessed his abduction.

Due to the uniforms worn by the perpetrators, Al Mehdawi’s family believe that he was abducted by members of the Iraqi army.

On August 19, 2020, MENA Rights Group and the Iraqi War Crimes Documentation Center requested the urgent intervention of the UN Committee on Enforced Disappearances.

August 19, 2020: MENA Rights Group and the Iraqi War Crimes Documentation Center request the urgent intervention of the UN Committee on Enforced Disappearances.
2017: Al Mehdawi’s family submits a complaint regarding his abduction to the police station in Khanaqin, but to no avail
May 12, 2017: Al Mehdawi is abducted by members of the Iraqi army before being taken to an unknown location