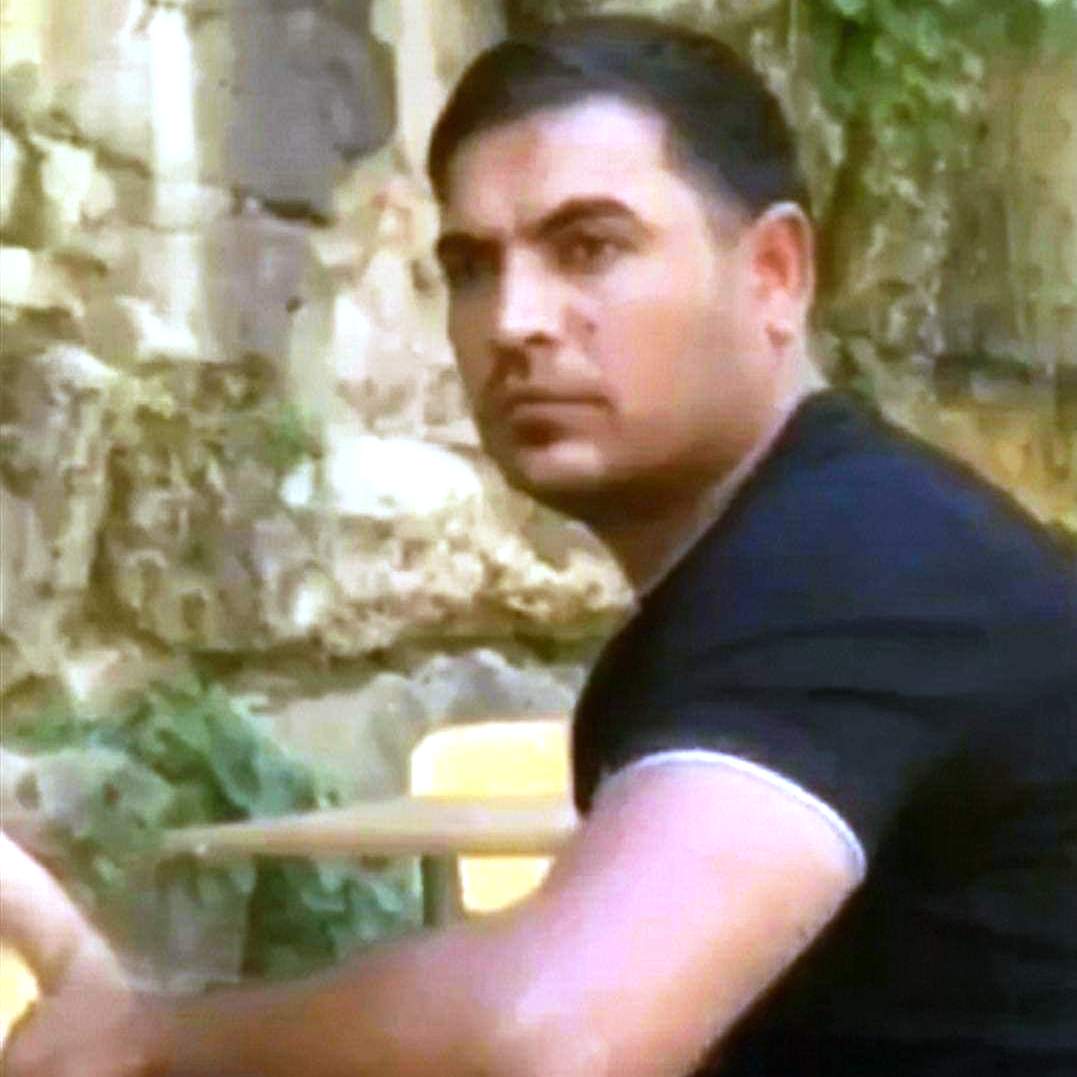 On May 28, 2014, while driving to the Salaheddine petrol station in Balad, Ali Al Harbawi was abducted at a checkpoint by the Ansar Allah Al Awfiya’ militia and then taken to an unknown location in Ishaqi. In September 2019, Al Harbawi’s family was informed that Al Harbawi was seen at Baghdad Airport Prison. However, Al Harbawi’s fate and whereabouts remain unknown despite steps taken by his family to locate him.

On May 28, 2014, while Ali Al Harbawi was driving to the Petrol Station of Salaheddine in Balad, he was stopped at a checkpoint controlled by the Ansar Allah al-Awfiya’ militia. At the time of arrest, the militiamen were wearing civilian clothes and holding weapons. Al Harbawi was then arrested and taken to an unknown location in Ishaqi town, located within the Balad district.

In September of 2019, a former detainee at Baghdad Airport Prison informed Al Harbawi’s parents that he had seen him in Baghdad Airport prison. Though Al Harbawi’s family went to the Ansar Allah Al Awfiya’s office in Ishaqi, they were not able to determine his whereabouts.

Formed in 2014, the Ansar Allah Al Awfiya (أنصار الله الأوفياء) militia is part of the Popular Mobilisation Units (PMU)– an umbrella organisation composed of various militias that supported the Iraqi armed forces during the fight against ISIL. On December 19, 2016, the PMU were incorporated into the Iraqi armed forces, and on March 8, 2018, a Prime Minister’s decree formally included the group into the country’s security forces.

On July 28, 2020, MENA Rights Group and the Iraqi War Crimes Documentation Center requested the urgent intervention of the UN Committee on Enforced Disappearances.

July 28, 2020: MENA Rights Group and the Iraqi War Crimes Documentation Center request the urgent intervention of the UN Committee on Enforced Disappearances.
September 2019: A former detainee informs Al Harbawi’s family that he had seen Al Harbawi at Baghdad Airport Prison.
May 28, 2014: Al Harbawi is abducted at a checkpoint near the Salaheddine Petrol Station in Balad by the Ansar Allah Al Awfiya’ militia.