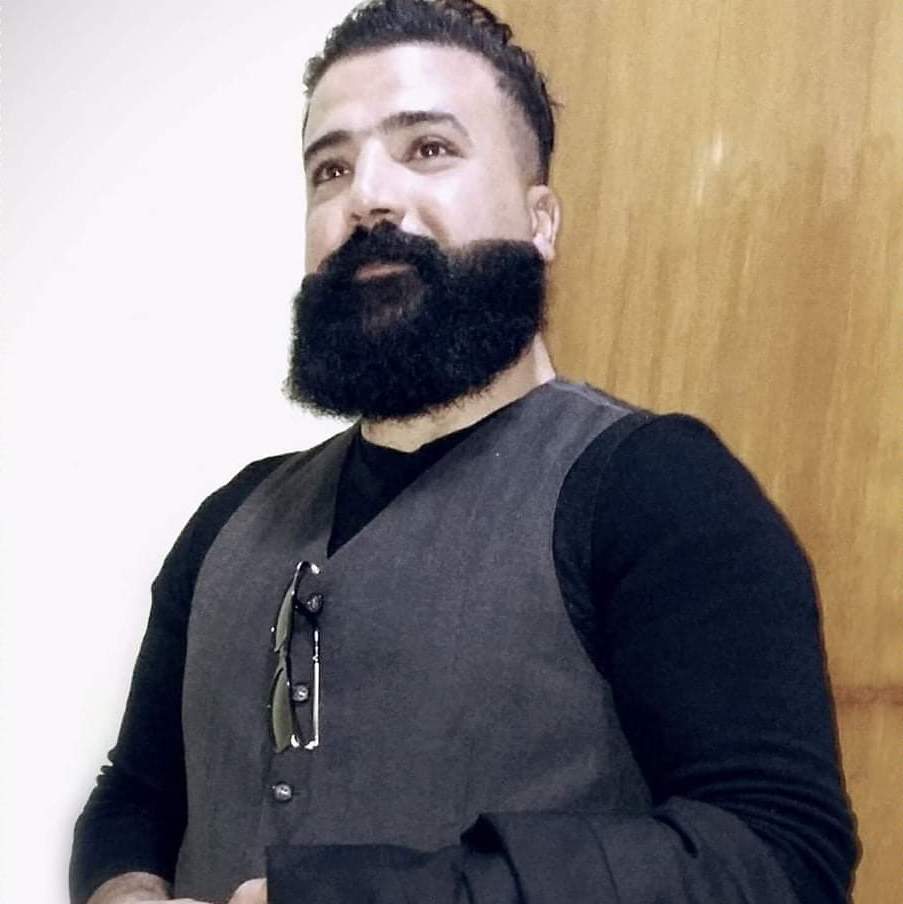 Al Ahmad disappeared on August 6, 2018, after receiving a suspicious phone call while working at his barbershop. He was last seen in February 2020, at a secret detention site run by the 30th brigade of the Popular Mobilisation Unit (PMU).

On the night of August 6, 2018, Mohammed Al Ahmad was at his barbershop, cutting one of his clients’ hair, when he received a confusing phone call. He then closed his shop and told one of his shop’s neighbours that he had an urgent matter to deal with before returning. However, Al Ahmad disappeared afterwards.

The next day, Al Ahmad’s family submitted a complaint regarding his disappearance to the office of Anti-Crime Service in Nineveh, but to no avail. The following week, a man who did not introduce himself visited Al Ahmad’s father-in-law in Kokjla and asked for two million Iraqi Dinars in exchange for Al Ahmad’s release. The family, however, was unable to provide the requested amount.

In September 2018, Al Ahmad’s relatives received news from a friend of the family, and a member of the 30th brigade of the Popular Mobilisation Units (PMU) that Al Ahmad was detained in one of the militia’s secret detentions in the Kokjla neighborhood. Due to fear of harassment and arrest, Al Ahmad’s family did not take action in response to this news.

More recently, in February 2020, Al Ahmad was seen and identified at a secret detention site in Kokjla by a former detainee, who then relayed this information to Al Ahmad’s family.

The PMU is an umbrella organisation composed of various militias like the 30th brigade that supported the Iraqi armed forces during the fight against the Islamic State of Iraq and the Levant (ISIL). On December 19, 2016, the PMU were incorporated into the Iraqi armed forces, and March 8, 2018, a Prime Minister’s decree formally included the group into the country’s security forces.

August 13, 2020: MENA Rights Group and the Iraqi War Crimes Documentation Center request the urgent intervention of the UN Committee on Enforced Disappearances.
February 2020: Al Ahmad is seen in a secret detention site in the Kokjla neighborhood by a former detainee.
September 2018: A member of the 30th brigade of the PMU informs Al Ahmad’s family that he is detained in one of the militia’s secret detention sites.
August 2018: An unidentified man visits Al Ahmad’s father-in-law and asks for 2 million dinars in exchange for Al Ahmad’s release, which the family is unable to provide.
August 7, 2018: Al Ahmad’s family files a complaint at the office of Anti-crime Service in Nineveh, but to no avail.
August 6, 2018: After leaving his barbershop and informing one of his shop’s neighbours that he has an urgent matter to deal with, Al Ahmad disappears