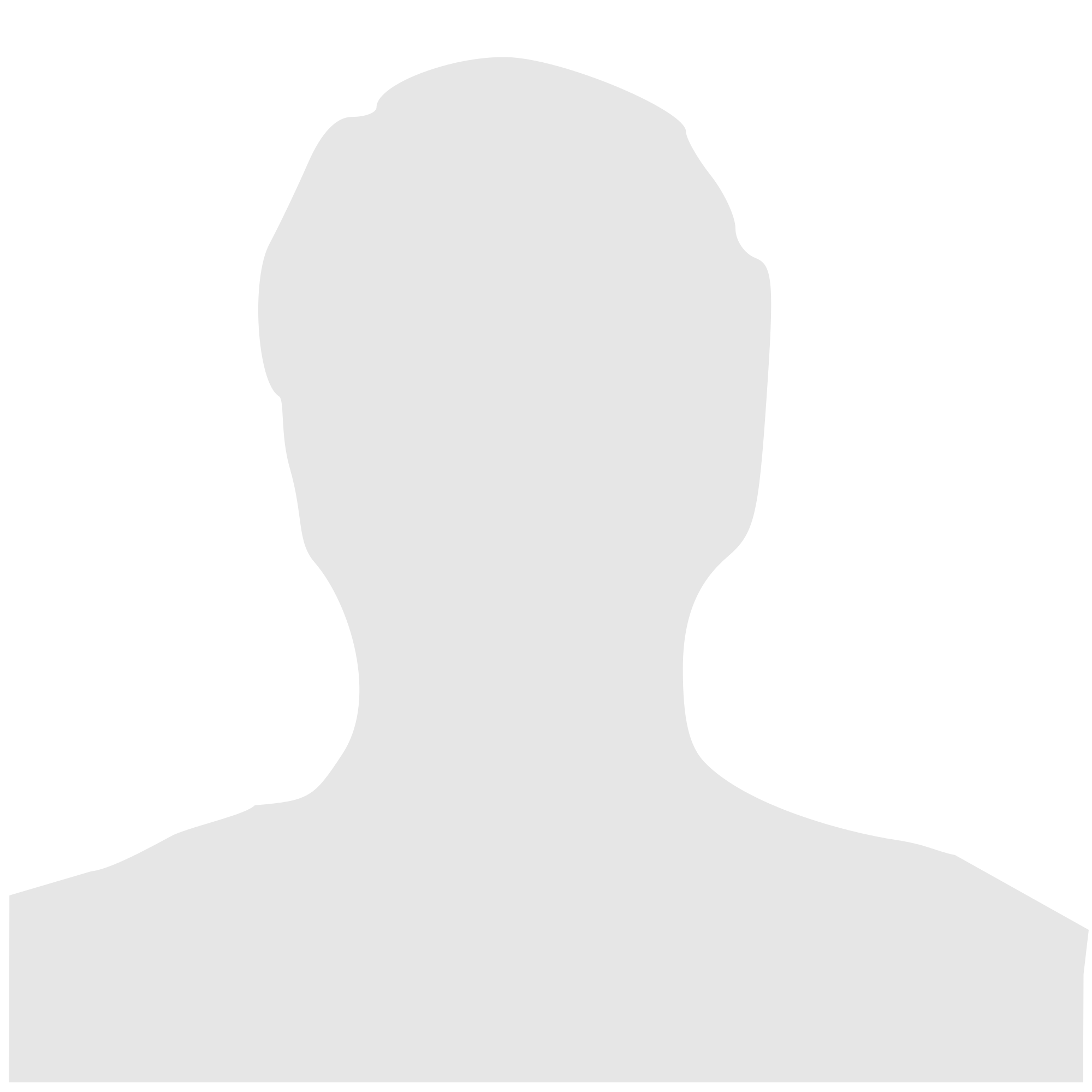 On January 5, 2014, Maher Ajjan and some of his relatives were arrested by the Syrian Army at a checkpoint in Sayyida Zeinab, south Damascus, while they were trying to evacuate the besieged village of Yalda. Maher’s fate and whereabouts remain unknown to date.
Latest Updates
August 22, 2019: MENA Rights Group requests intervention of UN Working Group on Enforced or Involuntary Disappearances.
June 2015: Military police officers inform family of his death in detention without providing evidence.
January 5, 2014: Arrested by Syrian Army at checkpoint.

Maher Ajjan was living in the village of Yalda, which, at the time, was under the control of the Free Syrian Army and besieged by the Syrian Army. On January 5, 2014, the Syrian Army agreed to allow the evacuation of all the civilians not directly participating in hostilities.

On January 5, 2014, while they were trying to evacuate Yalda, Maher Ajjan and other members of his family were stopped at a checkpoint controlled by the Syrian Army located in Al Wahash Street in Sayyida Zeinab. Members of the Syrian Army, wearing military uniforms, arrested Maher Ajjan and the other members of the family and took them to an unknown location. One year and a half after the arrest took place, Maher Ajjan’s family went to the military police station in Qaboun, Damascus Governorate, to enquire about his fate and whereabouts.

The members of the military police forces told them that he had died in detention. The officers gave the family his identity card and asked them to go to Tishreen Military Hospital in Damascus to receive the death certificate. On the identity card provided to the family was written the number 253, which, according to the military police officers, indicates the number of his grave. However, the officers did not tell the family in which place of detention Maher Ajjan had died nor the location of his grave.