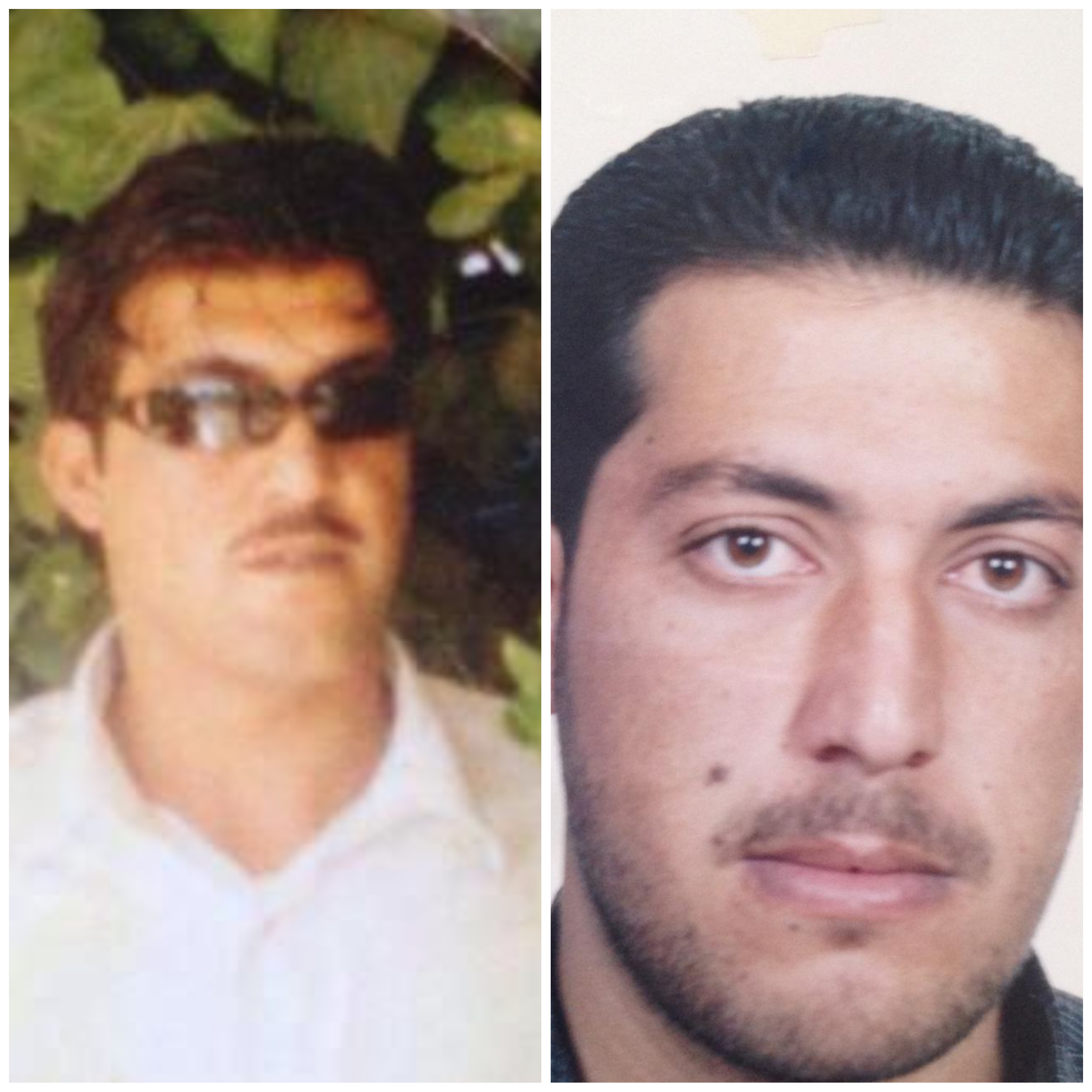 On August 13, 2012, Syrian Military Forces began conducting mass arrests in Buser al-Harir in Daraa Governorate. Hasan and his brother Feras Al Hariri left their town in Buser al-Harir and went to a farm they owned in T’ara town, in Syria’s al-Suwayda Governorate. In the early morning of August 14, 2012, the Syrian Military Forces raided the farm. They arrested the Al Hariri brothers without an arrest warrant. Since then, no one has received any information about their whereabouts.

Hasan and Feras Al Hariri are two brothers who own a garage in Kuwait where they fix cars. In July 2012, they returned to their hometown of Buser al-Harir, in Daraa Governorate, Syria, where their parents live.

On August 13, 2012, Syrian Military Security Forces began conducting mass arrests in Buser al-Harir in Daraa. It was reported that Syrian security forces were arresting every male who was over 15 years old at the time. Al Hariri’s father asked his sons Hasan and Feras to leave the town and go to a farm owned by the family in T’ara town in the al-Suwayda governorate.

Nevertheless, at 6 a.m. on August 14, 2012, Syrian military forces raided the farm before arresting the two brothers without presenting them with an arrest warrant. Since then, no one has received information about their whereabouts.

In 2018, their parents appointed a lawyer in Syria in order to search for their sons in prisons. The lawyer told them that they are detained in Sednaya Prison but they were not able to confirm this.

On November 29, 2022, MENA Rights Group and the Human Rights Foundation requested the intervention of the UN Working Group on Enforced or Involuntary Disappearances and urged the Syrian authorities to take urgent action to locate the two brothers and place them under the protection of the law.

November 29, 2022: MENA Rights Group and Human Rights Foundation request the intervention of the UN Working Group on Enforced or Involuntary Disappearances.
2018: The relatives of the Al Hariri brothers appoint a lawyer in Syria to enquire about their fate and whereabouts in Syrian prisons, to no avail.
August 14, 2012: The Syrian Military Forces arrest the Al Hariri brothers without presenting any arrest warrants.
August 13, 2012: Syrian Military Forces begin conducting mass arrests in Buser al-Harir in Daraa Governorate. Al Hariri brothers decide to leave their town to a farm they owned in T’ara town, in Syria’s al-Suwayda Governorate.