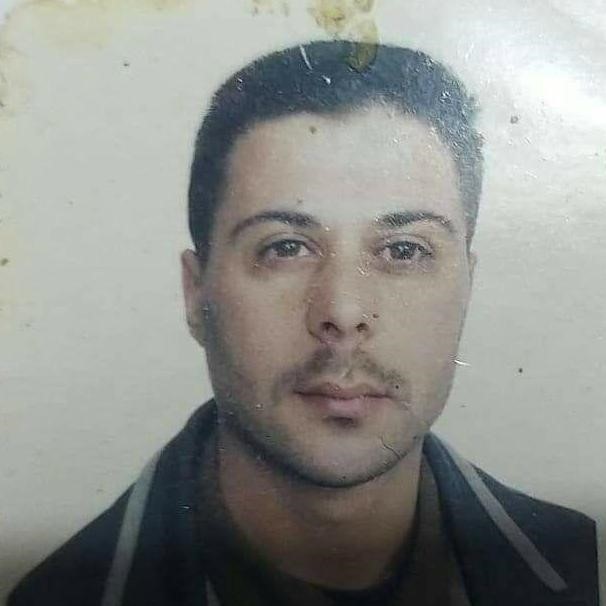 Abdel-Wahhhab Al Najdi was abducted by members of the Jaysh Al Mahdi militia as he was going home from Fallujah to Baghdad on June 6, 2007. The Iraqi authorities have yet to clarify his fate and whereabouts.

On June 6, 2007, Abdel-Wahhhab Al Najdi was returning from Fallujah to Baghdad by bus, which he got on at the “Baghdad and Ramadi garage” bus station in Fallujah. He was last heard from at 5 p.m. that day when he called his family and told them that he was on his way to Baghdad. When his older brother tried to call him back at 7 p.m., his mobile phone was switched off.

In January 2008, his family filed a complaint at the Al Bayaa police station in Baghdad. The police station referred the complaint to the Central Criminal Court in Baghdad, which transmitted it to the Ministry of Interior’s database of detainees, to no avail.

Although Al Najdi’s family has not received any information concerning the perpetrators responsible for his enforced disappearance, they believe that he was abducted by the Jaysh Al Mahdi militia. Formed in 2003, the Jaysh Al Mahdi militia was reformed in 2014 as “Saraya Al Salam”, which is now part of the Popular Mobilisation Units (PMU), an umbrella organisation composed of various militias that supported the Iraqi armed forces during the fight against the Islamic State in Iraq and the Levant (ISIL). On December 19, 2016, the PMU were incorporated into the Iraqi armed forces, and on March 8, 2018, a Prime Minister’s decree formally included the group into the country’s security forces.

Since Al Najdi’s abduction, his relatives have regularly looked for his body at the Institute of Forensic Medicine in Baghdad.

On August 5, 2020, MENA Rights Group and the Iraqi War Crimes Documentation Center requested the intervention of the UN Working Group on Enforced or Involuntary Disappearances.