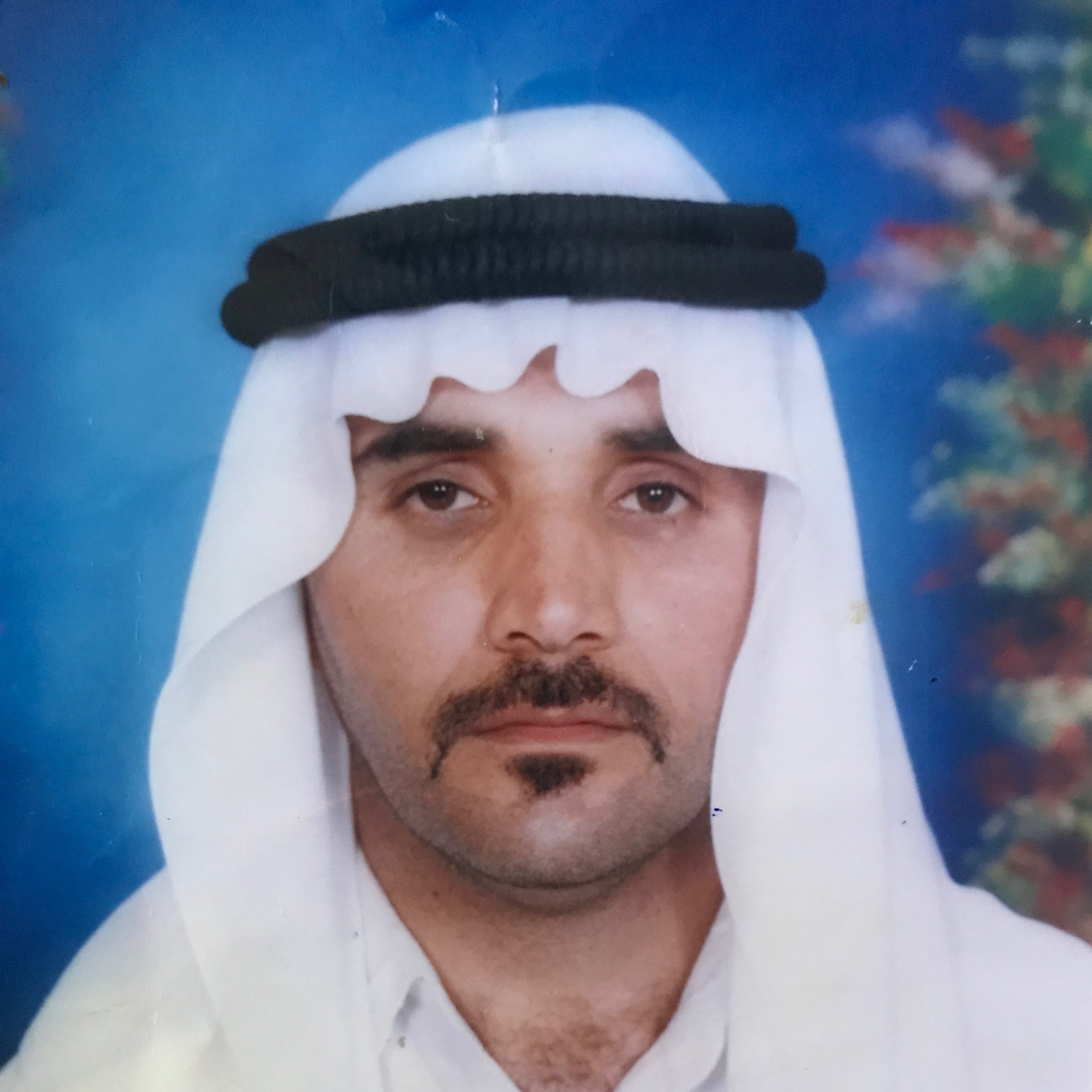 On August 22, 2006, Yassin Al Jabouri was arrested at his house by members of the Ministry of Interior’s Intelligence. His enforced disappearance has been ongoing since 2011, when he was last seen by a former detainee at the Nahrain Hospital in Baghdad.

On August 22, 2006, Yassin Al Jabouri was violently arrested at his house by 15 individuals who identified themselves as members of the Ministry of Interior’s Intelligence. He was arrested without a warrant, declined information for the reason of his arrest, and was then forced into a car before being taken to an unknown destination.

In early 2011, Al Jabouri’s family enquired his whereabouts at the Iraqi Central Criminal Court where they were able to review a detainees’ registry which indicated that he was detained in Rasheed Camp.

In mid-2011, a former prisoner informed Al Jabouri’s family that he saw him earlier that year at the Nahrain Hospital in Baghdad, a facility used by the Iraqi authorities to treat sick inmates.

The same year, his family submitted a formal complaint regarding his disappearance to the Madain police station in Baghdad. In 2016 and 2017, they enquired of his fate and whereabouts with the Iraqi “Commission for Searching and Enquiring on the Fate of the Missing”, but to no avail.

February 10, 2020: MENA Rights Group requests the urgent intervention of the UN Committee on Enforced Disappearances.
Mid-2011: Al Jabouri is last seen by a former detainee at the Nahrain Hospital in Baghdad.
August 22, 2006: Al Jabouri is abducted by the Ministry of Interior’s intelligence.