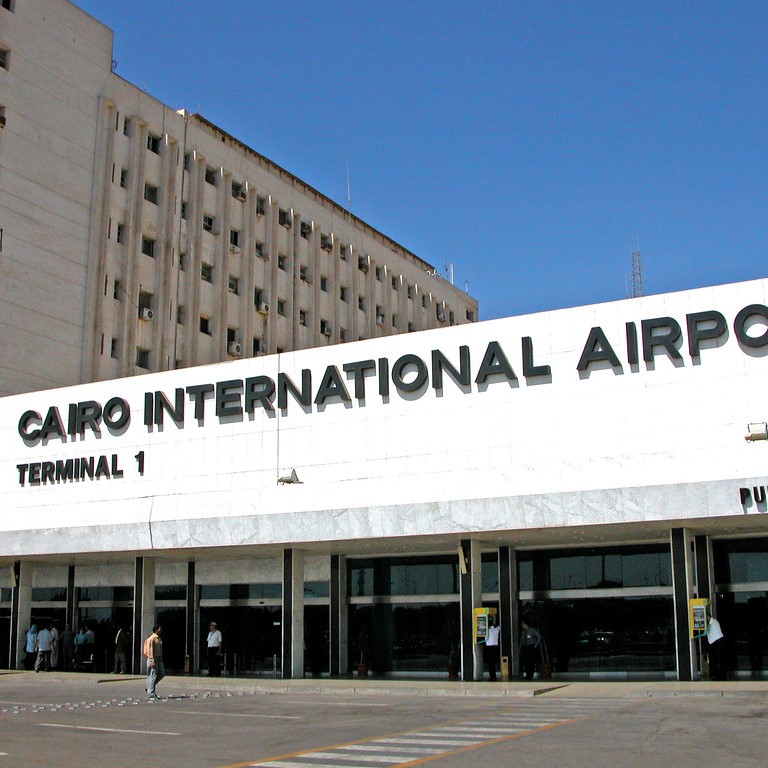 On December 23, 2018, after dropping her parents off at the airport, Yosr Mahmoud was led away by airport security services and disappeared. After 22 days of being subjected to secret detention, Yosr Mahmoud was released in mid-January 2019.

The disappearance of Yosr Mahmoud is part of a wave of politically-motivated arrests of individuals associated with the Muslim Brotherhood and their family members.