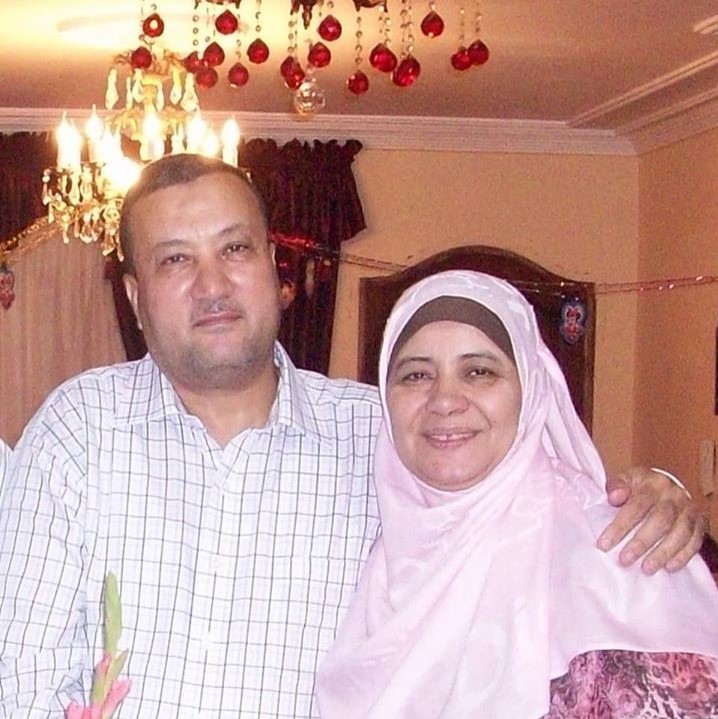 August 6, 2020
Student engineer and his father arbitrarily detained since April 2015

July 14, 2020
Naji Salim reappeared after two and a half months of enforced disappearance