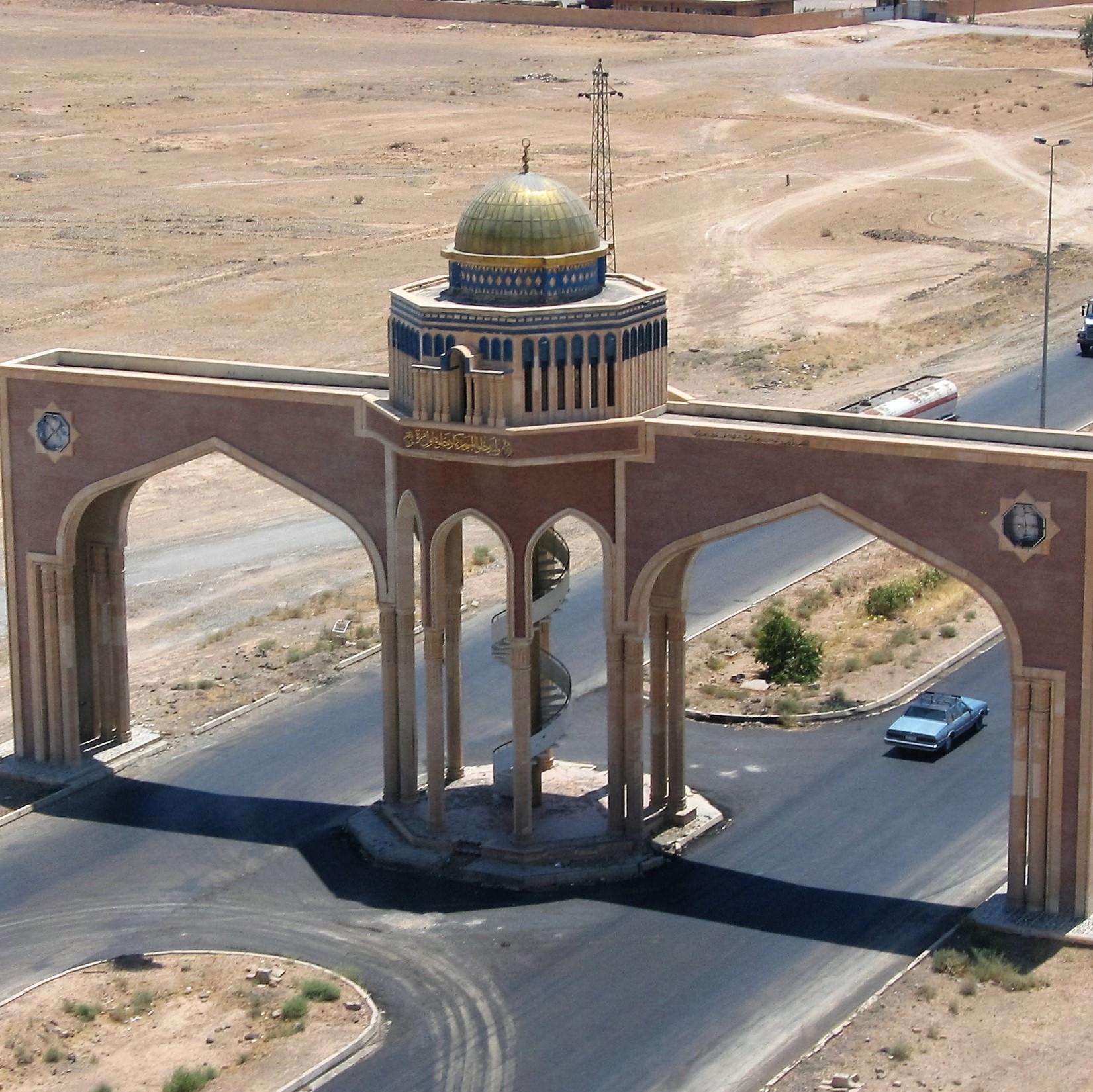 On March 3, 2016, an estimated 239 men of the Jazirat Tikrit locality, Iraq, were abducted by members of the Asa'ib Ahl Al Haq militia. On February 19, 2020, MENA Rights Group requested the urgent intervention of the UN Committee on Enforced Disappearances on behalf of 55 of the men, all members of the Al Mohammadi tribe. Their fates and whereabouts remain unknown.

The city of Tikrit was liberated from the control of the Islamic State in Iraq and the Levant (ISIL) in April 2015. However, neighbouring localities, including Jazirat Tikrit locality, remained areas of conflict between ISIL and the Iraqi state forces until March 2016.

On March 1, 2016, Iraqi Federal Police forced 491 men of the Jazirat Tikrit locality, whose ages ranged from 15 to 50 years, to accompany them to an area located on the outskirt of Jawza village, situated in the Jazirat Tikrit locality. The men’s identity documents were checked to determine whether they posed a security risk and all the men were subsequently released.

On March 3, 2016, members of the Wasit Governorate regiment (south-east of Baghdad), of the Asa'ib Ahl Al Haq militia, arrived at the Jazirat Tikrit locality and surrounded it. They ordered all men to leave their homes before gathering them in Jawza village. There, they were held by members of the Asa'ib Ahl Al Haq militia until the evening, when large buses and trucks arrived. According to estimates, 239 men were forced onto the vehicles and taken to an unknown location.

The Asa'ib Ahl Al Haq militia is a part of the Popular Mobilisation Units (PMU), an umbrella organisation composed of several militias which was formally integrated into Iraq’s security forces on March 8, 2018. These militias supported the Iraqi armed forces during the fight against ISIL. Reports suggest that the PMU was responsible for abducting over 1,000 people in the Saladin Governorate in 2016, under the pretext of interrogating them to uncover who was affiliated with ISIL.

On February 19, 2020, MENA Rights Group requested the urgent intervention of the UN Committee on Enforced Disappearances, requesting that the Iraqi authorities take urgent action to locate the 55 men and place them under the protection of the law. Their fates and whereabouts remain unknown.

*The 55 individuals for whom cases were submitted are:

February 19, 2020: MENA Rights Group requests the urgent intervention of the UN Committee on Enforced Disappearances.
March 2016: Several families file complaints at the Tikrit police station, to no avail.
March 5, 2016: It is declared that Jazirat Tikrit locality has been liberated from ISIL control.
March 3, 2016: An estimated 239 members of the Al Mohammadi tribe are rounded up by members of the Asa'ib Ahl Al Haq militia and disappeared.
March 1, 2016: 491 men of the Jazirat Tikrit locality are taken to the outskirt of Jawza village by Iraqi Federal Police, where their identity documents are each reviewed before they are released.