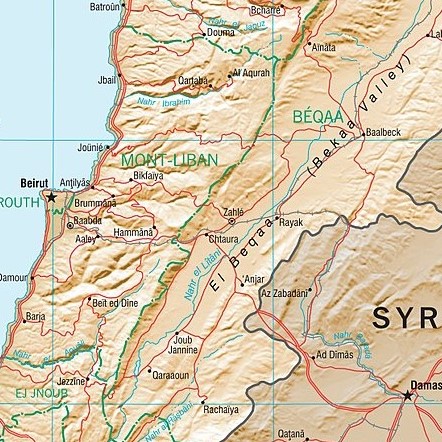 In late August 2021, six Syrian nationals were arrested near the Syrian embassy in Baabda where they were to be issued passports. The army detained them for “entering the country illegally” before the Lebanese General Security took over their cases. They were detained incommunicado until September 1, 2021, during which time they were subjected to torture and ill-treatment. They initially faced imminent deportation to Syria. Although Major General Abbas Ibrahim ordered their release on September 9, they remained detained in an immigration detention centre until October 12, 2021.

Five of the six men are from the Daraa governorate, where violent clashes between Syrian government forces and armed groups have intensified in recent months. Hundreds have been killed or injured, and tens of thousands of civilians have fled the area. Government forces have also placed a deadly siege around the city of Daraa Al Balad. In addition to their geographical origins, there was a well-founded risk that they might be perceived by the Syrian government as former supporters or affiliates of the Free Syrian Army.

Invoking the existence of foreseeable, real and personal risks, MENA Rights Group submitted an urgent appeal to the UN Special Rapporteur on torture on September 7, 2021.

Although Major General Abbas Ibrahim, general director of the General Directorate of General Security, ordered their release on September 9, they remained detained in an immigration detention centre until October 12, 2021.

October 12, 2021: The six Syrians are released.
September 9, 2021: MENA Rights Group submits an urgent appeal to the UN Special Rapporteur on torture and other cruel, inhuman or degrading treatment or punishment.
September 2, 2021: A complaint for torture is submitted before the public prosecutor of the Court of Cassation.
September 1, 2021: They are allowed to meet with the lawyers in a detention centre run by the General Security.
August 28, 2021: The Lebanese Army issued a communiqué stating that six Syrians are in its custody and announce their handover to the General Security.
August 24 and 27, 2021: Six Syrian nationals are arrested near the Syrian embassy in Baabda.