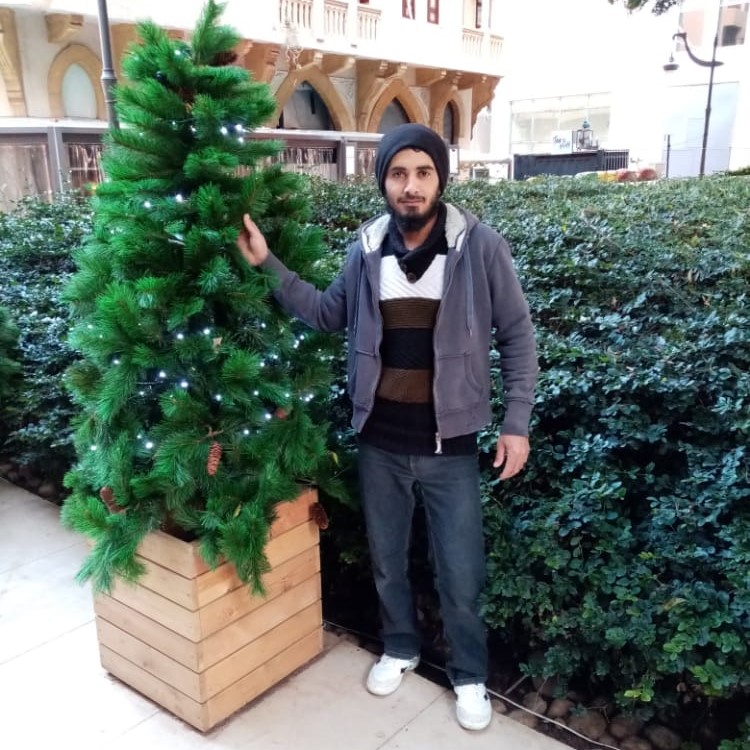 Bashar Abed Al Saoud was a Syrian refugee normally residing in the Sabra and Chatila refugee camp. On August 30, 2022, he was allegedly stopped by the internal security committee of the camp before being handed over to the Lebanese State Security. He was then taken to the State Security’s Tebnin branch in south Lebanon, where he was subsequently subjected to brutal torture methods, which led to his death. Although a group of security personnel have been remanded in custody for questioning, Lebanon’s Military Public Prosecutor referred the investigation to a military investigative judge, and not to a civilian court, compromising the transparency and impartiality of the case.

Bashar Abed Al Saoud is a Syrian refugee normally residing in Sabra and Chatila refugee camp where he used to work in a mini market.

On September 2, 2022, Al Akhbar newspaper revealed that a Syrian detainee named Bashar Abed Al Saoud was killed by State Security under torture. At the same time, pictures of his severely tortured body were shared on social media platforms. His body showed severe signs of torture across his entire back side, including bruises, swelling and gashes across his neck, back, torso and legs.

Meanwhile, State Security issued statements explaining that Al Saoud was arrested for the possession of a fake bill and had confessed during the interrogation that he was a combatant for the Islamic State group. Similar statements were issued on the State Security’s Facebook page following the article published by Al Akhbar.

On September 3, 2022, the State Security contacted Al Saoud’s family, informing them that they could come and collect his body from the Tebnin Governmental Hospital. His family refused to receive the body before a proper forensic investigation is completed.

A medical report dated 4 September 2022 from the Tebnin Governmental Hospital indicates that the corpse was delivered to the hospital on August 31, 2022, just one day after Al Saoud’s arrest, and three days before the State Security agents first informed Al Saoud’s family about his death.

On September 7, 2022, the legal representative of Al Saoud’s family filed a complaint before the Public Prosecutor of the Cassation Court. The complaint was then referred to the military court.

It must be recalled that, since 2017, torture is explicatively prohibited under article 401 of Lebanon’s Penal Code, as amended by Law No. 65 on Punishment of Torture and Other Cruel, Inhuman or Degrading Treatment or Punishment.

While it is a positive measure that a group of security personnel have been remanded in custody for questioning, military courts should restrict their jurisdiction to that of military offences by military personnel. To ensure transparency and impartiality, we affirm that Al Saoud’s case must be referred to a civilian court.

Any investigation into allegations of misconduct by members of the Lebanese security forces must be overseen by a civilian court and investigations and prosecutions should be undertaken in accordance with relevant international standards, including the Minnesota Protocol on the Investigation of Potentially Unlawful Death and the Istanbul Protocol on the Effective Investigation and Documentation of Torture and Other Cruel, Inhuman or Degrading Treatment or Punishment.

September 7, 2022: Al Saoud’s family files a complaint of torture before the Public Prosecutor of the Cassation Court.

September 3, 2022: State Security contacts Al Saoud’s family informing them that they could come and collect his body at the Tebnin Governmental Hospital.
September 2, 2022: Five officers allegedly involved in the torture of Al Saoud are arrested after news of his death is reported in the press.
August 31, 2022: Bashar Abed Al Saoud’s body is sent to the Tebnin Governmental Hospital after he was tortured to death.
August 30, 2022: Bashar Abed Al Saoud is arrested by members of the State Security.