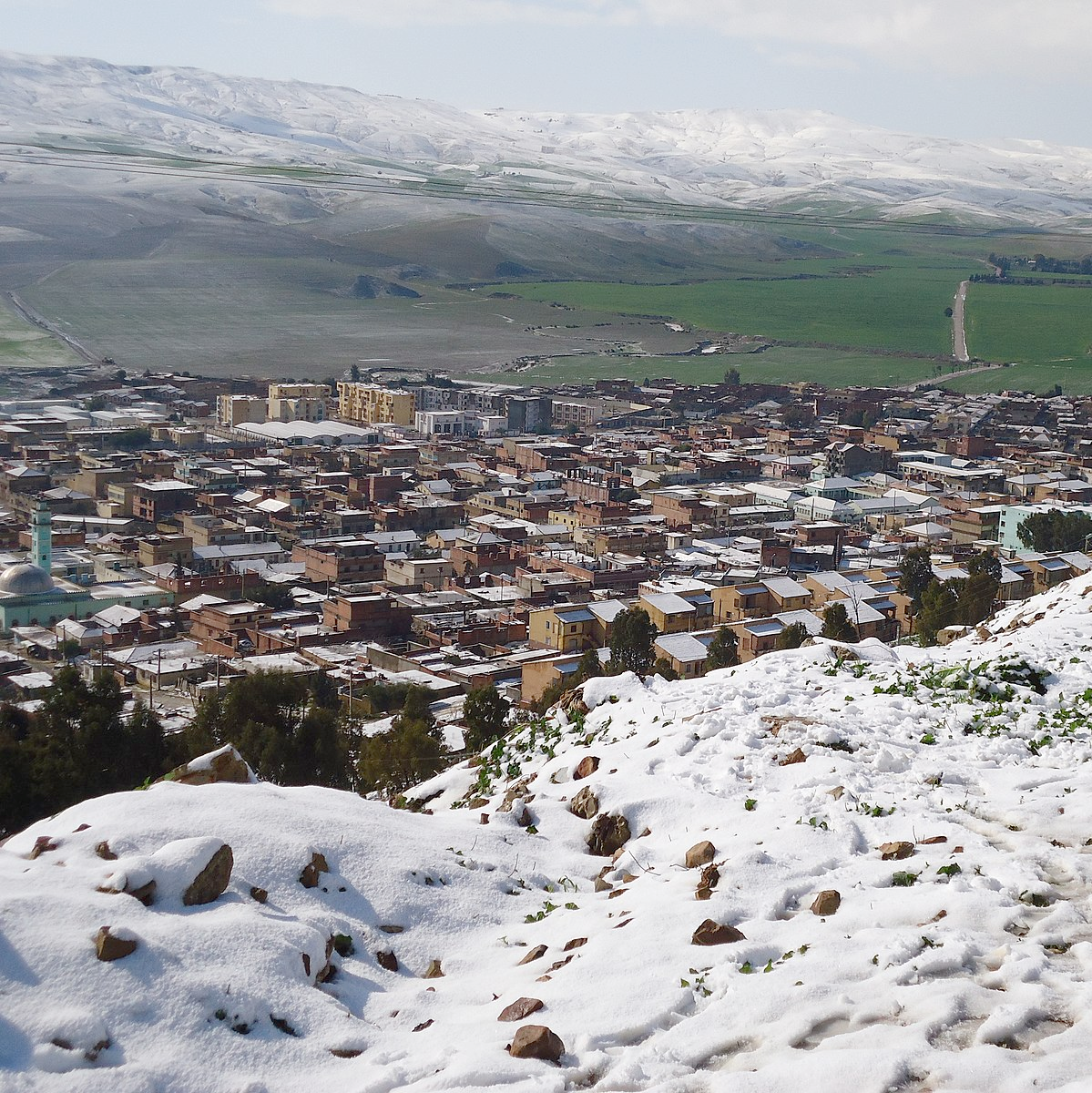 Akram al-Zein is a Syrian refugee who was arrested by members of the General Security on October 28, 2022, on the ground that he failed to renew his residency permit. On November 3, 2022, his lawyer was able to find that he was detained at the Information Service of the Directorate of the General Security. However, the lawyer had not been able to meet with his al-Zein, who remained cut off from the outside world until his release on November 12, 2022.

Akram al-Zein is a Syrian refugee who lives in Aarsal after fleeing his country of origin. On October 28, 2022, two members of the Information Service of the General Security came to his house and asked about him. They asked him to accompany them to the General Security’s headquarters in Beirut. They claimed that, since his release in 2019, he failed to renew his residency documents. Al-Zein was previously arrested and sentenced on terrorism-related charges before being released on April 12, 2019.

Two hours after driving away, they returned back to the house asking for his phone and sim card. His wife then told them that al-Zein could not go to Beirut to renew his residency because he was suffering from cancer.

Since his arrest, al-Zein’s family has not heard from him. On November 3, 2022, they received a phone call from an anonymous caller who told them that al-Zein was subjected to torture at the hands of the General Security. On the same day, his lawyer found out that he was detained at the Information Service of the General Security. However, he has yet to be permitted to visit his client in detention.

On November 7, 2022, al-Zein’s lawyer submitted a complaint about the disappearance of his client to before the Public Prosecutor of Cassation Court. He invoked the Enforced Disappearance and Missing Law No. 105 as well as article 47 of the Criminal Procedure Law, as amended in 2020, which allows lawyers to be present with detainees during their initial interrogation at security agencies.

Instead of acting on the complaint, the Public Prosecutor asked the complainant to substantiate his allegations. Since the authorities are responsible for al-Zein’s detention, we affirm that the complainant and the State do not have equal access to the evidence. In the present case, the State alone is in possession of the relevant information pertaining to Al Zein’s detention. For this reason, the authorities have the duty to investigate in good faith the allegations brought forward by al-Zein’s lawyer.

On November 12, 2022, Al Zein was released without being charged. He claimed that he was beaten and subjected to other forms of torture during his detention at the Information Service of the General Security in Beirut.