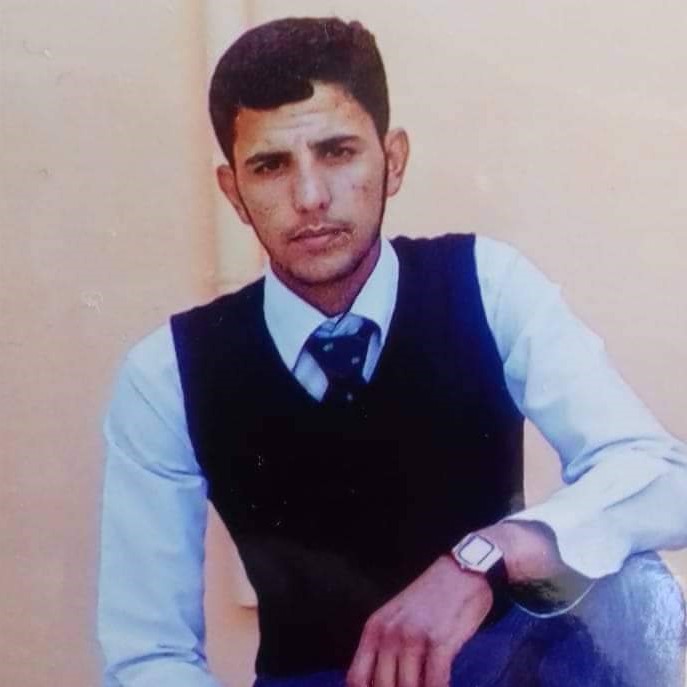 Sabah Al Mhemeed, an Iraqi teacher usually residing in Al Ma’moun al Kwar neighbourhood in west Mosul, was abducted by members of the Iraqi National Security Service (NSS) on June 20, 2017. Since then, his fate and whereabouts have remained unknown.

On June 20, 2017, at approximately 11:00 pm, a military pickup truck carrying four armed men dressed in uniform showed up at Al Mhemeed’s home in the Al Ma'moun al Kwar neighbourhood in west Mosul, Ninewa. They knocked on the door of the house before informing Al Mhemeed’s father that they were looking for his son. When the father asked the gunmen why his son was wanted, they replied that they were from the National Security Service (NSS) and had questions for him.

Al Mhemeed’s family reported his disappearance to the International Committee of the Red Cross (ICRC) in 2018 and the Iraqi High Commission for Human Rights (IHCHR), Iraq’s National Human Rights Institution, in 2019. From the time of his abduction until today, Al Mhemeed's family also periodically searched for his name in the lists of detainees at Faysalia prison in Mosul, Al Taji and at Al Muthana airport prison. However, none of these steps yielded results.