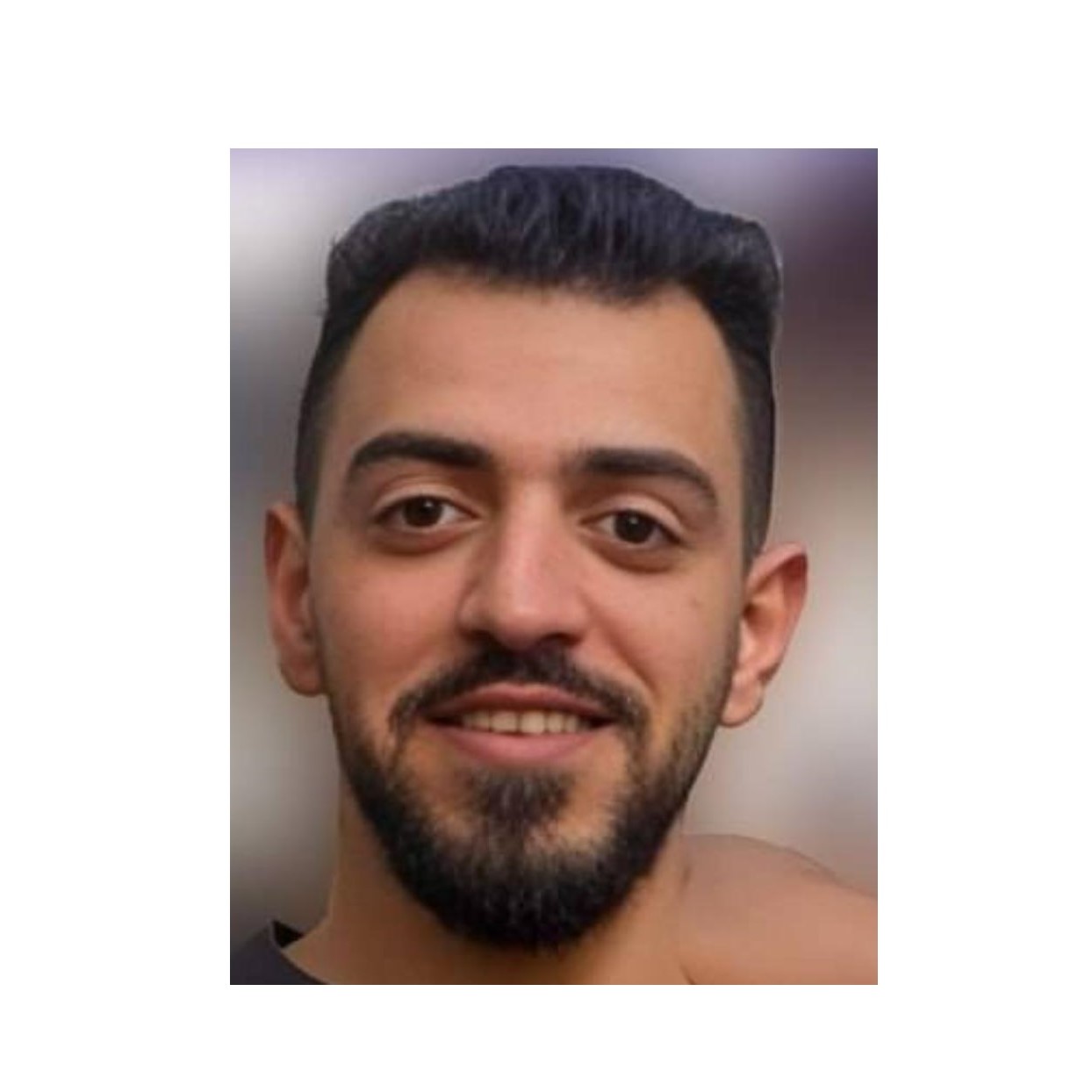 Lire la page en français
Hassan Muhammad al-Rabea is a Saudi national from the Shi’a minority, whose family has faced a long history of persecution, with several of his relatives executed or on death row. On January 14, 2023, he was arrested at Marrakech airport on the basis of an arrest warrant circulated by the Arab Interior Ministers Council. He is currently detained in Tiflet 2 prison. On February 1, 2023, al-Rabea had his first and only hearing before the Rabat Court of Cassation, which ruled in favour of his extradition.

Hassan Muhammad al-Rabea is Saudi national who belongs to the country’s Shi’a minority. His family has faced a long history of persecution in Saudi Arabia with several of his relatives executed or on death row.

His cousin Ali Hassan al-Rabea was sentenced to death in July 2019 before his sentenced was converted into a 25-year prison sentence by the Specialised Criminal Court on November 16, 2021. Al-Rabea’s brother Ali Mohammed al-Rabea was sentenced to death on November 5, 2022, allegedly for having helped his brother, Monier al-Rabie escape Saudi Arabia. Monier al-Rabea was wanted by the Saudi authorities for his participation in protests that took place in the eastern Saudi city of al-Awamiyah in 2011. Two of al-Rabie’s cousins, Hussain and Ahmed al-Rabie, were executed on March 12, 2022.

On that day, 81 persons were executed on terrorism-related charges. Among them, 41 persons belonged to the Shi’a minority and had taken part in anti-government protests in 2011-2012. Based on the information transmitted to several UN Special Procedures mandate holders, nearly all of the 81 men were convicted, sentenced and executed in complete secrecy; their relatives were not informed nor given advance warning about the imminent executions nor about the circumstances of the executions.

Fearing persecution himself, al-Rabea left Saudi Arabia in early 2022. After travelling around various parts of the world, he arrived in Morocco on June 22, 2022. After a five-month stay in Morocco, on January 14, 2023, al-Rabea was arrested at Marrakesh airport while trying to board a plane heading towards Turkey. The arrest was conducted on the basis of a provisional arrest warrant circulated by the Arab Interior Ministers Council on November 22, 2022.

The document refers to an arrest warrant issued by Saudi Arabia’s Public Prosecution Office on October 19, 2022, stating that al-Rabea is suspected of “collaboration with terrorists by having them agree and collaborate with him to get him outside of Saudi Arabia in an irregular fashion”. Such acts, according to the arrest warrant, fall under article 38 of the 2017 Law on Combatting Terrorism Crimes and its Financing, which carries a prison sentence of between 10 to 20 years.

On January 14, 2023, al-Rabea was presented before the Public Prosecutor of the Court of First Instance of Marrakesh. Although al-Rabea stated that he refused to be extradited, the Prosecutor ordered him to be remanded in custody in Tiflet 2 prison.

In light of the wrongful extradition of another Saudi national, Osama al-Hasani, on March 13, 2021, and the well-founded risks of torture that al-Rabie would face should he be extradited to his country of origin, MENA Rights Group requested the urgent intervention of the UN Special Rapporteur on torture, citing a possible violation of the principle of non-refoulement by Morocco. On February 1, 2023, al-Rabea was first brought before the Rabat Court of Cassation, which heard his case. That same day, the Court ruled in favour of his extradition. The Cassation Court rejected the request to release al-Rabea and delivered an opinion agreeing to his extradition to Saudi Arabia.

February 2, 2023: MENA Rights Group submits al-Rabea’s case to the UN Committee Against Torture, urging the Committee to request interim measures of protection from Morocco.
February 1, 2023: Al-Rabea has his first and only hearing before the Rabat Court of Cassation. The Court refuses to release al-Rabea and delivers an opinion agreeing to extradite him to Saudi Arabia.
January 18, 2023: MENA Rights Group requests the urgent intervention of the UN Special Rapporteur on torture.
January 14, 2023: Al-Rabea is arrested at Marrakesh airport and brought before the Prosecutor at the Court of First Instance of Marrakesh, who orders him to be remanded in custody at Tiflet 2 prison.
November 22, 2022: The Arab Interior Ministers Council circulates a request for provisional arrest against al-Rabea upon Saudi Arabia’s request.
October 19, 2022: Saudi Arabia’s Public Prosecution Office issues an arrest warrant against al-Rabea, invoking a violation of the 2017 Counter-Terrorism Law.
June 22, 2022: Al-Rabea arrives in Morocco.