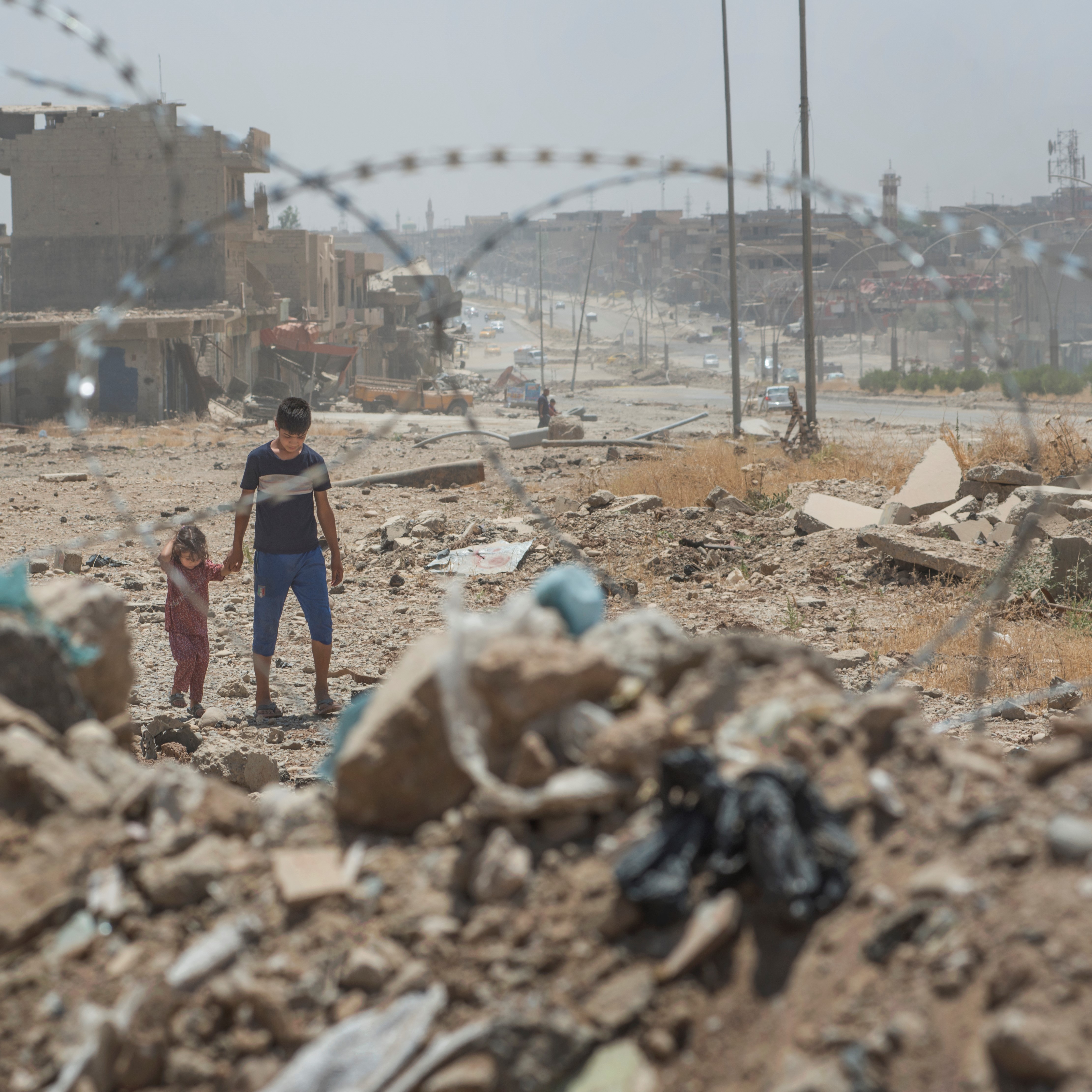 On July 30, 2017, Falah, Hasan, Ahmad and Houssam Sherro were arrested at a checkpoint in south Mosul by the Iraqi Special Forces (SWAT) and taken to unknown location. Prior to their arrests, they were fleeing clashes between government forces and the Islamic State of Iraq and the Levant (ISIL). Since then, their relatives have had no information on their fate and his whereabouts.

On July 30, 2017, Falah Sherro his two sons Ahmad and Falah and his nephew Houssam were trying to enter Mosul in order to go to Hammam al-Alil displaced camp. They had to leave their hometown as a result of the clashes between Iraqi forces and Islamic State of Iraq and the Levant (ISIL). They were stopped at Al Aqrab checkpoint at the entrance of Mosul. The checkpoint was then jointly controlled by the Iraqi Federal Police and Iraqi Army. They were all arrested by the Iraqi Special Forces (SWAT) and taken to unknown location. Since then, no one knows about their fate and whereabouts.

Houssam’s family was in contact with him shortly before his arrest. He was then able to tell his family that they had reached Al Aqrab checkpoint. There was no further communication after.

In February 2018, relatives of the Sherro family went to the Mosul Criminal Court in order to search on their names in the database of detainees, but to no avail. They tried again one year later, but it did not yield any results.

On November 11, 2022, MENA Rights Group and the Iraqi War Crimes Documentation Center requested the urgent intervention of the UN Committee on Enforced Disappearances.