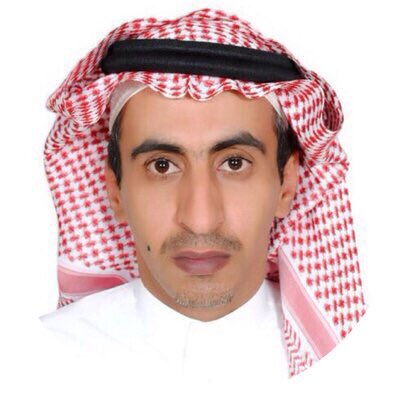 Saudi journalist and writer Turki bin Abdulaziz bin Saleh Al Jasser was arrested from his home in Riyadh on March 15, 2018. In January 2020 he made contact with his family. One month later, on February 20 2020, the Saudi authorities replied to the UN Working Group on Enforced Disappearances stating that Al Jasser was arrested in a case related to National Security and is detained in Al Ha'ir Detention Center in Riyadh. However, his whereabouts remain unknown.

At around 11 p.m. on March 15, 2018, Turki Al Jasser was arrested from his home in Riyadh by Mabahith officers dressed in civilian clothes. They confiscated his wallet and electronic devices, including his mobile phone and laptop, before forcing him to go with them to an unknown location.

It is believed that Al Jasser was disappeared by the Saudi authorities because he was suspected of administering the Twitter account Kashkool, which shared information on human rights violations committed the by Saudi authorities and members of the royal family. The Mabahith typically oversee “crimes” related to harming the reputation of the state and/or its rulers.

In January 2020 Al Jasser was able to make contact with his family. On February 20, 2020, the Saudi authorities replied to the UN Working Group on Enforced Disappearances – with whom MENA Rights Group had filed his case – stating that he was arrested in a case related to National Security and  is detained in Al Ha'ir Detention Center in Riyadh. His whereabouts remain unknown.

In January 2021, the Saudi authorities informed the Working Group on Enforced Disappearances that Al Jasser had allegedly “been granted regular contact with his family”, assuring that his “rights are guaranteed.”

Though he was last in touch with his family as of February 2021, they have not heard from him since and are unable to confirm his whereabouts to date.