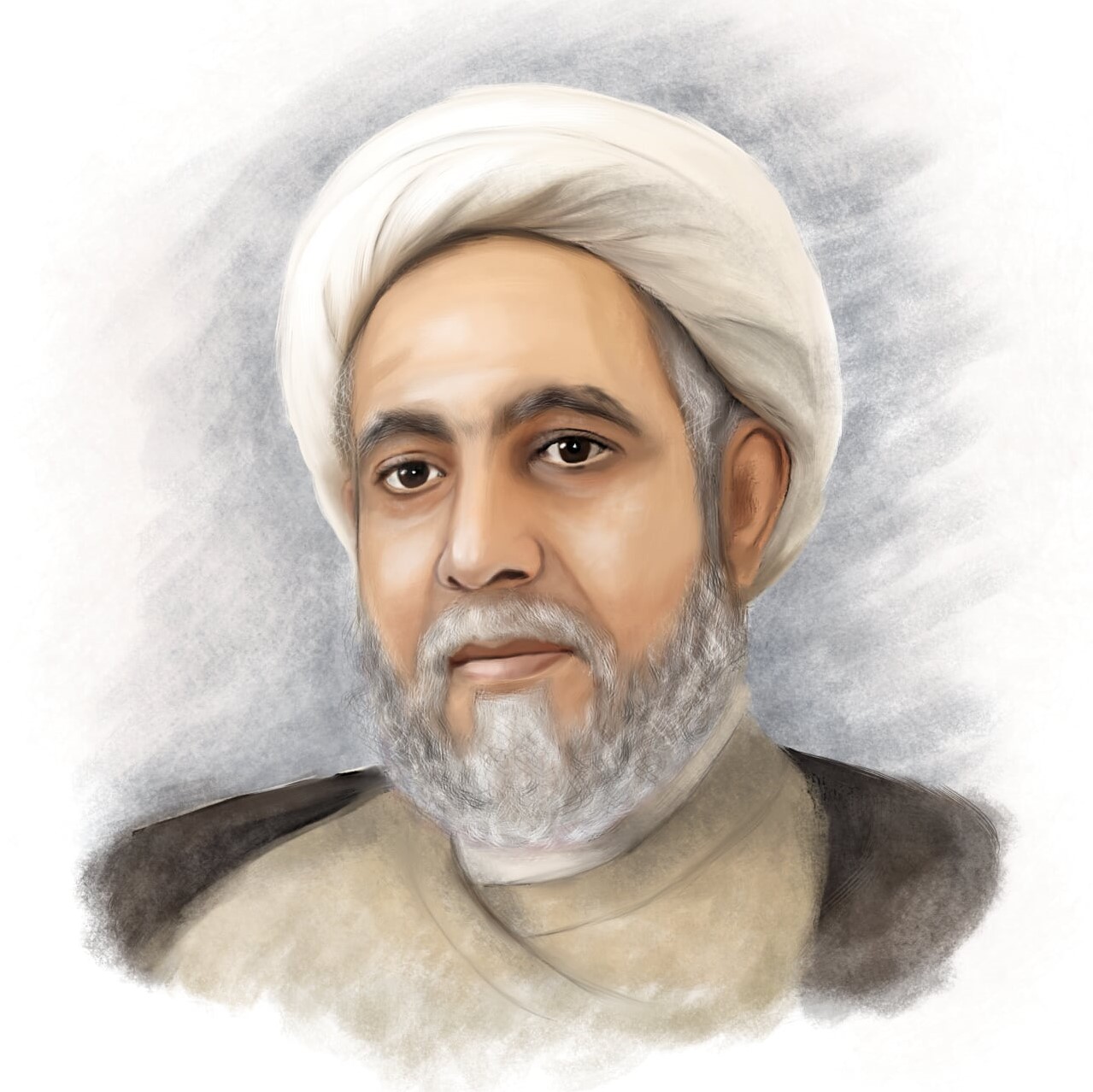 Sheikh Al Habib was arrested in July 2016 while attempting to cross the Saudi-Kuwait border. He was put on trial for violating a pledge not to give sermons in which he criticised systematic discrimination faced by Saudi Arabia’s Shi’a minority. In January 2018, he was sentenced on appeal to seven years’ imprisonment. In an attempt to lengthen his prison sentence, a second trial was opened against him on April 30, 2018. On August 26, 2019, the Specialised Criminal Court (SCC) sentenced him to an additional 5 years’ imprisonment and his sentence was later upheld on appeal.

Sheikh Al Habib is a cleric known for supporting protests against the systematic discrimination faced by Saudi Arabia’s Shi’a minority. He first faced intimidation from the authorities in December 2012 over a sermon delivered in July 2012 in which he denounced religious hatred against the Shi’a community and called upon the government to put an end to sectarianism. Al Habib was forced to sign a pledge not to give sermons that could be considered objectionable. Notwithstanding this restriction to his right to freedom of expression, he continued to oppose state-sponsored discrimination, notably in school curricula.

On July 8, 2016, he was arrested at the Khafji border crossing between Saudi Arabia and Kuwait before being held incommunicado for four months, and denied his right to contact his family and lawyer. During this period, he was subjected to torture and ill-treatment. He was forced to swallow hallucinogenic substances and was threatened with beheading. He was also subjected to sleep deprivation for prolonged periods of time. On several occasions, he was obliged to remain in a squatting position for a prolonged time. He was ultimately forced to confess that he had attempted to leave Saudi Arabia illegally. As a result of being tortured, Al Habib continues to suffer long-lasting effects.

On October 27, 2016, he was charged by the Specialised Criminal Court (SCC) with violating the terms of the pledge he had signed. Although the SCC initially found him not guilty, this decision was overturned on appeal by the SCC, which sentenced him to seven years in prison on account of “sectarianism” and “calling people for sedition”, based on royal decree No. 44. While serving his sentence, he was further charged with “endeavouring to shake the societal fabric and national unity by supporting protests in inciting riots in al-Qatif Governorate”; “attempting to leave Saudi Arabia to Kuwait irregularly”; and “violating the Cybercrime Law”. A hearing in the second case is scheduled for August 25, 2019 and is expected to include the verdict. On August 26, 2019, the Specialised Criminal Court (SCC) sentenced him to an additional 5 years’ imprisonment. The ruling was upheld on appeal on December 15, 2019. His five-year sentence was then upheld by the Supreme Court in March 2020.

In its communications addressed to the Special Rapporteur on freedom of religion or belief and the Working Group on Arbitrary Detention, MENA Rights Group highlighted that Sheikh Al Habib’s arrest constituted a violation of international law on the grounds of discrimination on the basis of his membership of a persecuted and marginalised religious minority group.

On May 11, 2020, eight UN special procedures mandate holders, including the Special Rapporteur on the promotion and protection of the right to freedom of opinion and expression, expressed their concern at the persecution and ongoing detention of Sheikh Mohammad bin Hassan al-Habib for his human rights advocacy and activism in favour of the rights of the Shi’a religious minority. They also highlighted the use of counter-terrorism legislation to criminalise his right to freely express his views and criticism of Government policies, including for matters affecting the Shi’a minority.

On November 26, 2020, the Working Group on Arbitrary Detention issued Opinion No. 86/2020, stating that Al Habib was being detained arbitrarily and calling on the authorities to immediately release him.

Among other things, the UN experts raised the fact that Al Habib’s deprivation of liberty lacked legal basis and found that his detention violated several rights and freedoms contained in the Universal Declaration of Human Rights (UDHR) including freedom of religion and expression.

The WGAD also found that the violations of Al Habib’s right to a fair trial and due process were of such gravity as to give his deprivation of liberty an arbitrary character highlighting the fact that “the fundamental due process principle of non bis in idem appears to have been violated, as Mr. Al Habib was tried and convicted twice for the same factual circumstances”.

Al Habib’s detention finally constituted a violation of international law on the grounds of discrimination as the views and beliefs of Al Habib were “clearly at the centre of the present case and that the authorities have displayed an attitude towards him that can only be characterized as discriminatory”.

In light of the above reasons, the UN experts highlighted that Al Habib’s deprivation of liberty fell within categories I, II, III and V of the WGAD’s method of work.

November 26, 2020: The Working Group on Arbitrary Detention issues Opinion No. 86/2020, stating that Al Habib is being detained arbitrarily and calling on the authorities to immediately release him.
May 11, 2020: Eight UN special procedures mandate holders expressed their concern at the persecution and ongoing detention of Sheikh Mohammad bin Hassan Al Habib for his human rights advocacy and activism.
March 2020: The Saudi Supreme Court upholds Al Habib’s conviction.
February 6, 2020: MENA Rights Group seizes the Working Group on Arbitrary Detention (WGAD).
December 15, 2019: The five-year prison sentence is upheld on appeal.
August 26, 2019: Sentenced by the Special Criminal Court (SCC) to 5 years in prison.
June 25, 2019: MENA Rights Group requests intervention of UN Special Rapporteur on freedom of religion or belief.
April 30, 2018: Additional charges brought against him.
January 4, 2018: Appeal chamber of the Special Criminal Court sentences him to seven years in prison on account of “sectarianism” and “calling people for sedition”.
July 8, 2016: Arrested at the Khafji border crossing between Saudi Arabia and Kuwait.
December 2012: Forced to sign a pledge not to give sermons that could be considered objectionable.