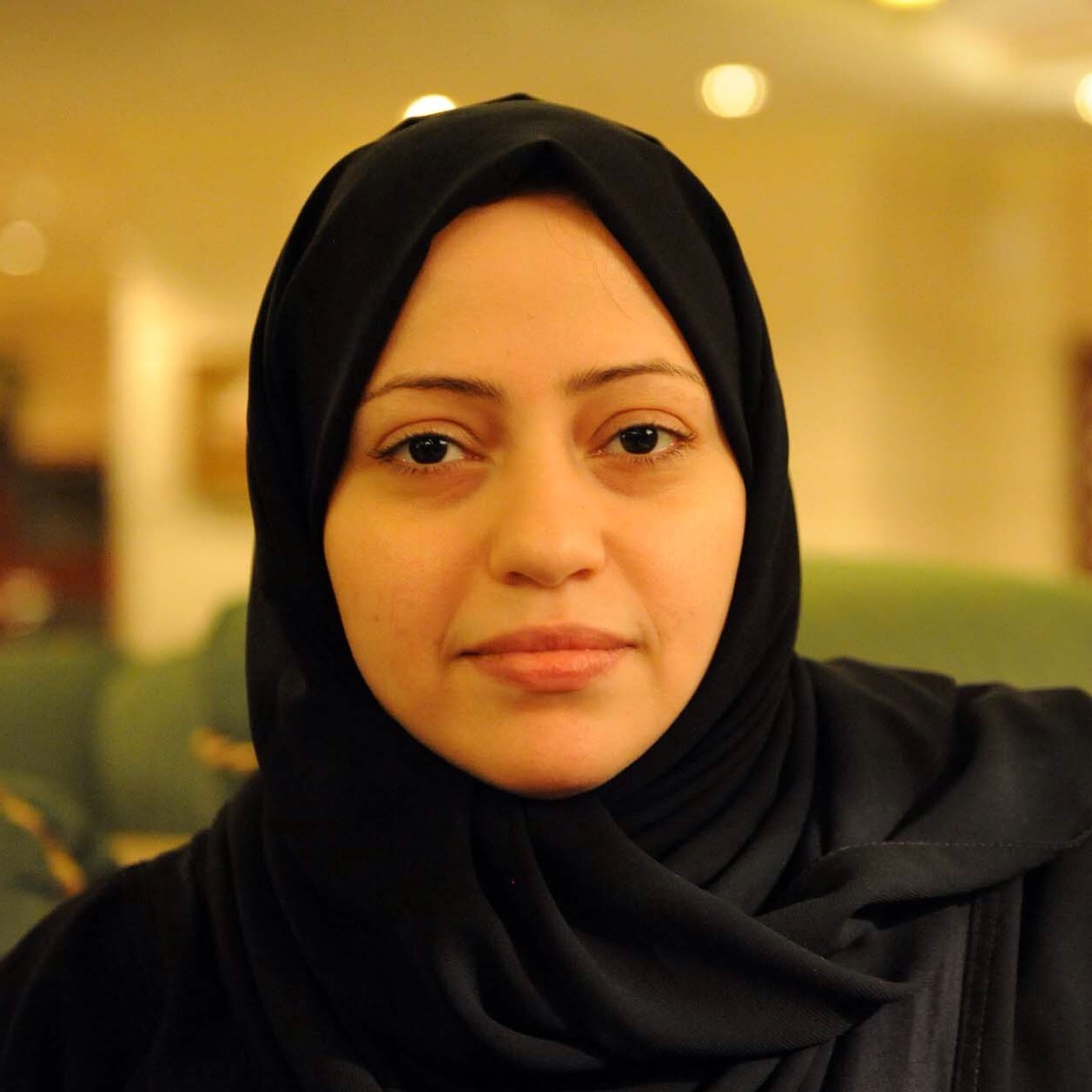 Samar Badawi is a human rights defender who has been targeted repeatedly by the Saudi authorities for her peaceful activism. She advocates for women’s rights, civil and political rights, and the release of her brother, Raif Badawi, as well as her ex-husband, Waleed Abu Al Khair.

Badawi was among the recipients of the U.S. State Department’s 2012 International Women of Courage Award for her work defending women’s rights in Saudi Arabia. She was also a recipient of the 2015 Hrant Dink Award.

In September 2014, Badawi delivered a statement at the 27th session of the Human Rights Council (HRC) in Geneva. She reportedly received threats for raising the case of Waleed Abu Al Khair before the HRC. A few months later, on December 3, 2014, Badawi was prevented from boarding a flight to Belgium to participate in a human rights forum by security officials at King Abdulaziz International Airport, and was informed that a travel ban had been issued against her for an indefinite period. The UN Secretary-General raised these acts of reprisal against Badawi in his 2015 report on reprisals against individuals who cooperate with the UN in the field of human rights.

In the years that followed, on multiple occasions, Badawi was detained and interrogated for several hours by the authorities before being released the same day.

On July 30, 2018, at around 1 a.m., members of the Mabahith intelligence service arrested Badawi from her home in Jeddah without an arrest warrant and without informing her of the reasons for her arrest. They took her to an unknown location, where she remained in incommunicado detention for approximately one month before being allowed contact with her family. Badawi was among the women who faced sexual harassment, torture and other forms of physical and psychological ill-treatment during interrogation.

She is currently being detained at Dhahban Prison, where she is allowed regular contact with her family, but has been denied her right to legal counsel. To date, Badawi has not been informed of the charges against her.