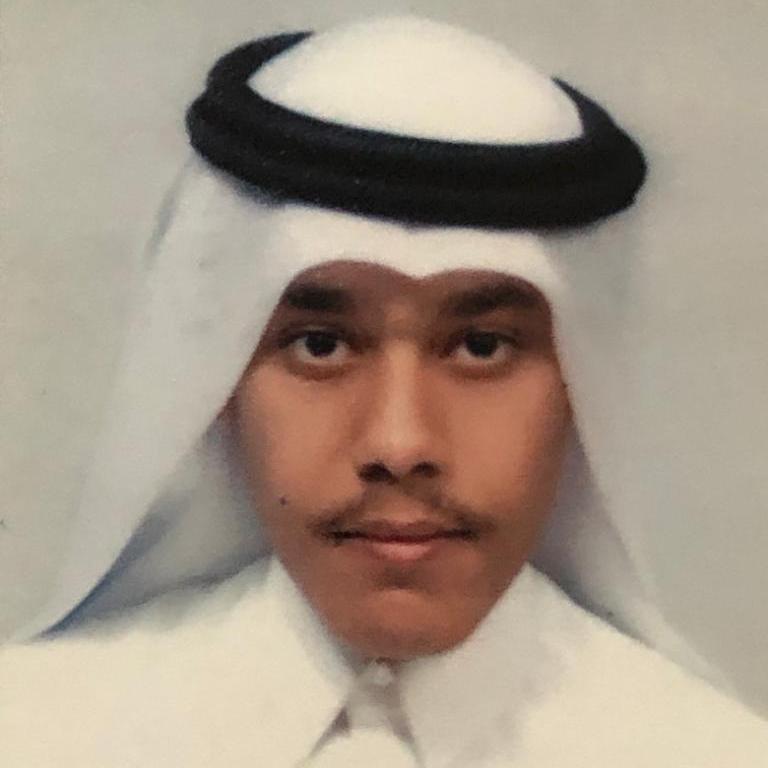 Qatari student Abdulaziz Abdulla was arrested on July 6, 2018 by Al Mabahith State Security Forces, who raided his house in the Al Awali neighbourhood in Aziziyah, Mecca. He was then taken to the Saudi State Security prosecution office for interrogation. Abdulla’s fate and whereabouts remained unknown until January 2019, when the Saudi authorities confirmed that he was being held in a prison in Riyadh. Since August 2021, he remains detained in Dammam prison.

On July 6, 2018, Al Mabahith State Security Forces, dressed in both civilian clothes and uniform, raided the flat of Abdulaziz Abdulla in Al Awali neighbourhood in Aziziyah, Mecca. They confiscated his passport, his birth certificate and registration documents. The security forces then arrested him and took him to Saudi State Security prosecution office. This is where he was last been seen by witnesses.

Between September and November 2018, Abdulla’s family sought the help of the Qatari National Human Rights Commission, the Qatari Foreign Ministry, the Qatari Ministry of Education, and the Ministry of Islamic Affairs, but to no avail.

On January 1, 2019, the Saudi authorities responded to UN Working Group on Enforced Disappearances, stating that Abdullah is being held in the prison of the General Directorate of Investigation in Riyadh. In April, the UN Special Rapporteur on the right to education and UN Working Group on Arbitrary Detention also intervened by sending a letter to the Saudi authorities asking for clarifications on the case.

Abdulla was denied his right to receive family visits and had not been officially informed of the charges against him.

On March 2, 2020, he was transferred to Abha prison where he was placed in solitary confinement. From then on, he was allowed to call his family every week for 10 minutes. On August 24, 2020, Abdulla called his family for the last time from Abha prison. Since then, his family has not heard from him.

On November 13, 2020, MENA Rights Group submitted his case to UN Working Group on Enforced Disappearances, urging them to call on the Saudi authorities to clarify his fate and whereabouts.

On November 25, 2020, Abdulla was allowed to call his family again for five minutes from Abha prison.

During the period in which he was disappeared, Abdulla was brought to trial, though the exact start date of his trial is unknown given the absence of communication between Abdulla and his family. He was subsequently subjected to threats of torture by State Security officials, who were seeking to coerce him into admitting guilt in response to the charges brought against him.

Abdulla was once again denied contact with his family until August 2021, when he was able to call his family and inform them of his upcoming transfer to the Mabahith-run prison in Dammam. Abdulla’s family was able to visit him that same month, after the end of the Saudi-led blockade on Qatar.