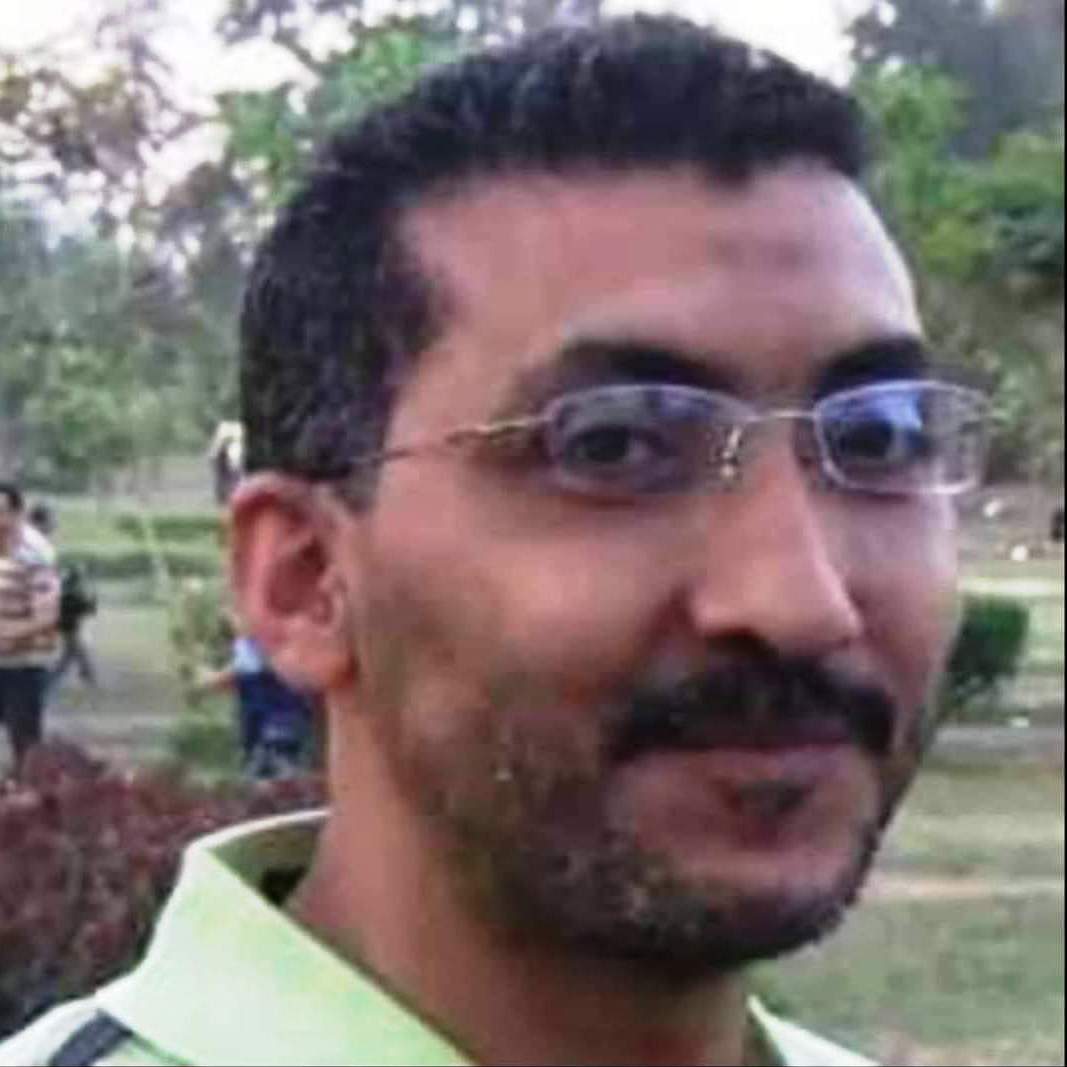 On March 31, 2020, a group of individuals belonging to the State Security Forces entered Naji Salim’s shop and arrested him. His fate and whereabouts remained unknown until June 18, 2020 when he was presented for the first time before the military public prosecutor of Alexandria.

On March 31, 2020, a man entered Naji Salim’s clothes shop and wandered around; refusing to say what he was looking for before leaving. Fifteen minutes later, he returned to the shop with a group of men dressed in civilian clothes. They arrested Salim, in the presence of bystanders, without presenting him with an arrest warrant or giving a reason for his arrest. They refused to tell the employees in the shop where they were taking him. Later that day, Salim’s family were informed by an anonymous security source that the forces responsible for his abduction were the State Security Forces.

On April1, 2020, Salim’s family filed a complaint with the Public Prosecutor of Cairo, but to no avail. His fate and whereabouts remained unknown until June 18, 2020 when he was presented before the military public prosecutor of Alexandria.

August 6, 2020
Student engineer and his father arbitrarily detained since April 2015