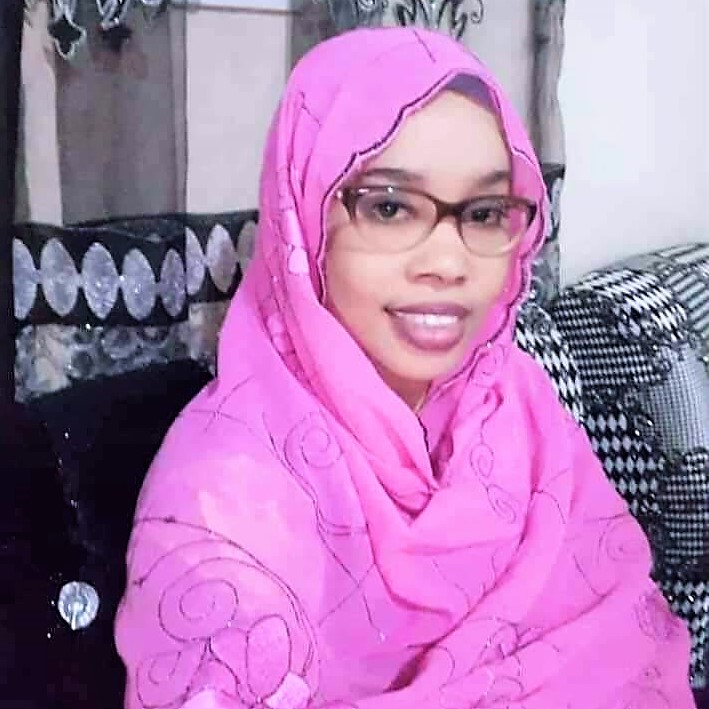 On August 6, 2019, Filsan Souleiman Samireh was arrested at her parents’ home in Djibouti City by members of the Information and Security Service, commonly referred in French as Service de documentation et de sécurité (SDS), and taken to an unknown location. She was neither shown an arrest warrant nor given reasons for her arrest. Her family fears that she may have been arrested in retaliation for her husband's cyber-activism. Her husband is currently abroad, also fearing reprisals from the authorities for his peaceful online criticism of the state.

August 12, 2019: MENA Rights Group raises the issue of intimidation and reprisals against Filsan Souleiman Samireh and Samatar Ahmed Osman Omar with Special Rapporteur on the situation of human rights defenders.
August 7, 2019: Filsan is released without charges after having been accused of pushing her husband to publicly criticise the government.
August 6, 2019: MENA Rights Group requests the intervention of UN Working Group on Enforced or Involuntary Disappearances.
August 6, 2019: Filsan is arrested by members of the Information and Security Service (SDS) in Djibouti and held in secret detention.