Djibouti: Incommunicado detention of youth activist between September 15 and October 6, 2022

Djibouti: Incommunicado detention of youth activist between September 15 and October 6, 2022 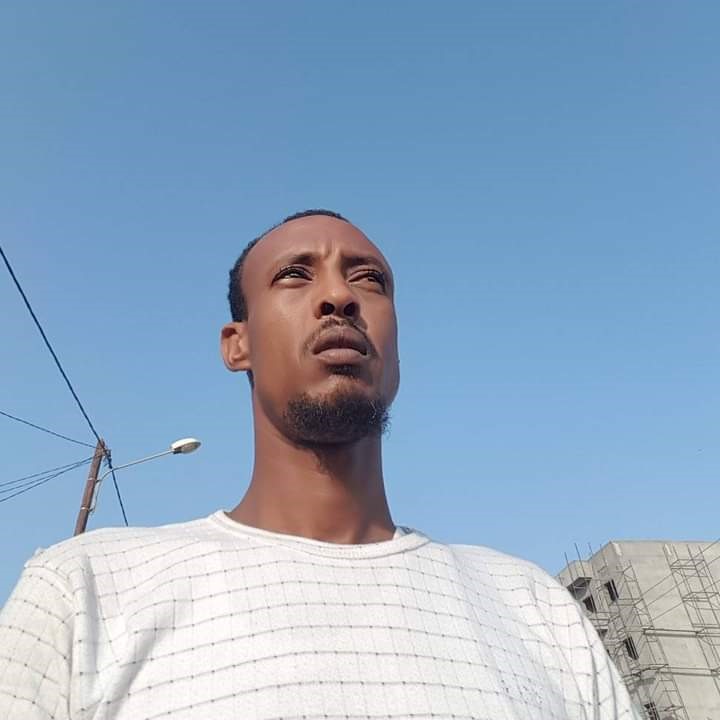 Lire la page en français
Abdikader Idris Moussa was arrested at his home on September 15, 2022 by agents of the Services de documentation et de sécurité (SDS). They did not present a warrant nor did they mention the reasons for his arrest. Abdikader’s family fears that he was arrested for sharing a video showing the expensive lifestyle of the relatives of Djibouti's President Ismaïl Omar Guelleh. Despite attempts by his relatives to locate him, the authorities refused to disclose his fate and whereabouts until they released him on October 6, 2022.

Abdikader Idris Moussa is one of the founding members of the Youth Action for Change.

On September 15, 2022, in the middle of the day, nine men in civilian clothes arrested Abdikader without presenting an arrest warrant and without stating the reasons. The men who carried out the arrest went to the victim's home in two Toyota “hard-top” vehicles.

Since September 15, Abdikader’s relatives have had no news of him. At the same time, Abdikader is unable to contact his family from his current place of detention.

The victim’s relatives fear that Abdikader has been arrested for sharing, without being the author, a video montage showing the excessive spending of relatives of Djibouti’s President Ismaïl Omar Guelleh.

This is not the first time that Abdikader is subjected to arbitrary detention. Last June, he was detained for a week.

Two days after Abdikader’s arrest, his relatives went to the police station of Balabal before going to the central police station of Djibouti-city and the headquarters of the gendarmerie. They also went to the SDS premises, located in the Plateau du Serpent, a district of Djibouti-city. At each of these visits, they asked to see Abdikader and to know the reasons for his arrest, to no avail.

As a result of the authorities’ refusal to inform Abdikader’s family of his place of detention and given the lack of contact between him and his relatives, MENA Rights Group requested the intervention of the United Nations Working Group on Enforced Disappearances on September 19, 2022.

Abdikader Idris Moussa was finally released on October 6, 2022, without being charged.