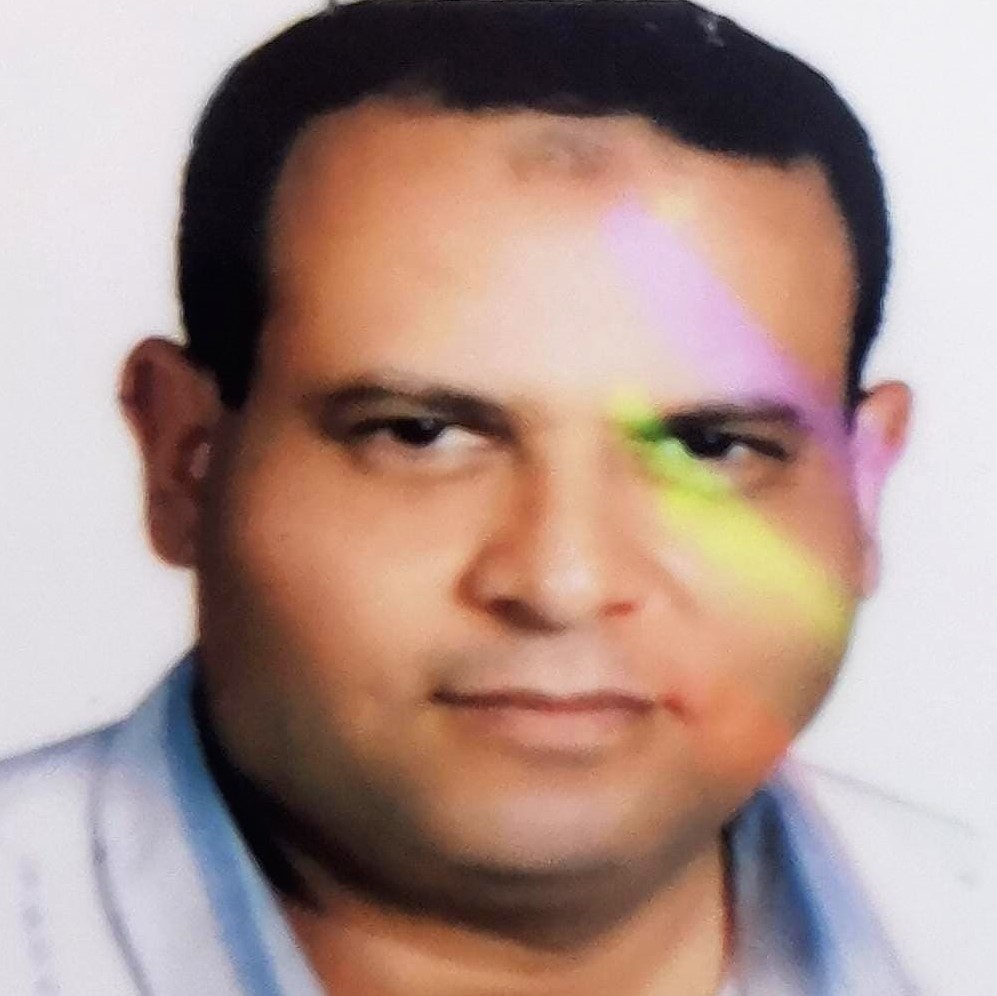 On January 21, 2021, Adel Al Maqsood was arrested at his workplace in the Fayoum Radiology Centre by officers of the National Security Agency. His fate and whereabouts remained unknown until his release on February 8, 2021.

On February 8, Al Maqsood was released after being presented before the Public Prosecution.