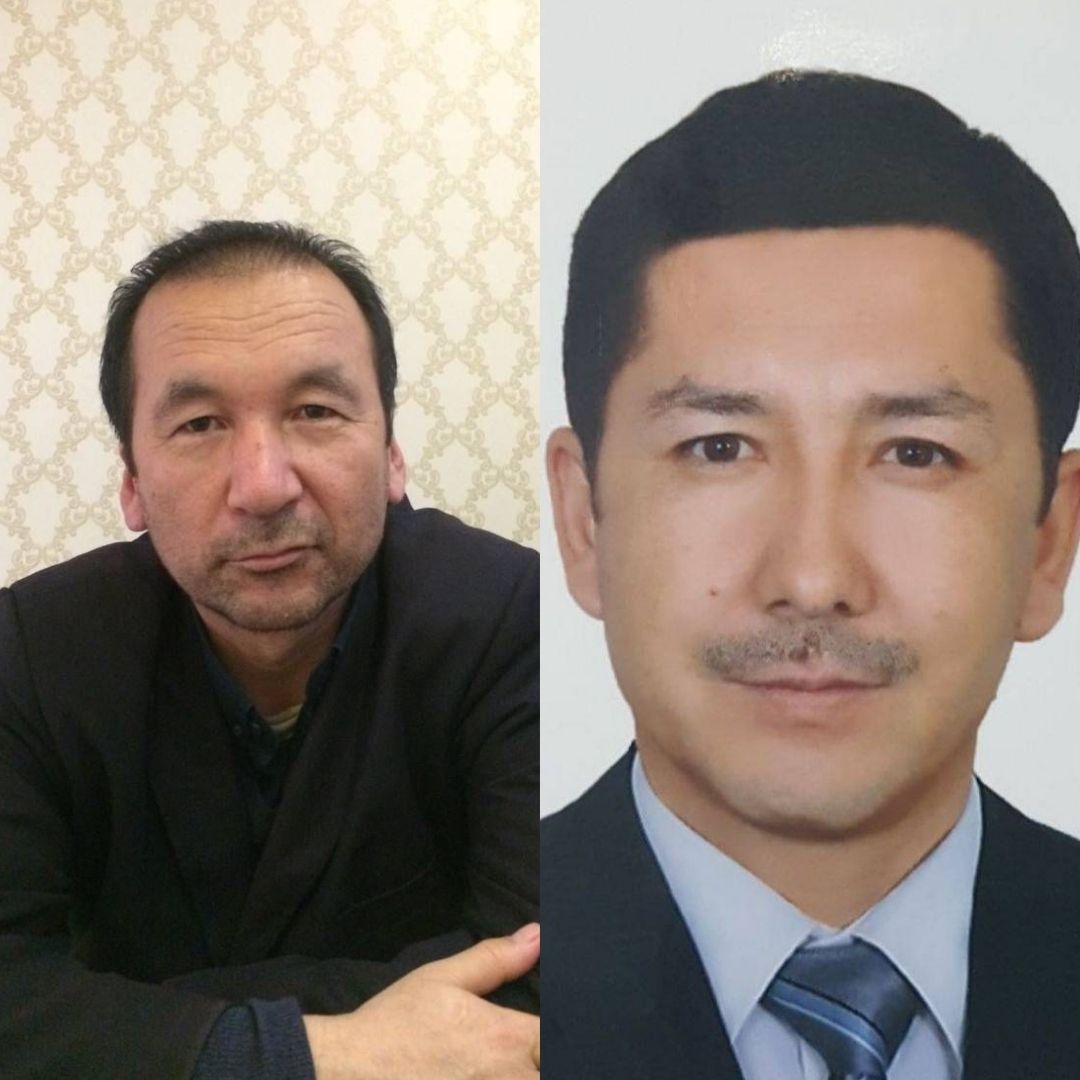 Abduweli and Rozi, two men of Uyghur Muslim ethnicity originally from the Xinjiang Uyghur Autonomous Region, were both arrested on November 20, 2020 by the Saudi local police, while they were in Saudi Arabia for religious reasons. The arrest was allegedly carried out after the Chinese Embassy in Saudi Arabia had requested their extradition. Abduweli and Rozi were initially detained in Al Dhahban prison in Jeddah and were believed to be at imminent risk of being forcibly returned to China. They were transferred to Riyadh on March 16 and returned to Jeddah four days later . After informing family members of this last move, they had no further contact with the outside world. Their fate and whereabouts remain unknown to date.

On November 20, 2020, local Saudi police, assisted by Chinese nationals, possibly members of the Chinese consular corps, arrested Abduweli and Rozi in Al Masfalah, a village in Mecca province. They were staying in the same house at the time. They were first brought to the police station to be interrogated before being transferred to Dhahban prison in Jeddah, where they are still detained. So far, both, Abduweli and Rozi, have not been brought before a judicial authority or charged.

Abduweli and Rozi are at imminent risk of being forcibly returned to China. Indeed, Rozi referred that, on January 3, 2022, a Saudi official told him that he “should be mentally prepared to be deported to China in a few days.”

This is extremely concerning considering the current human rights situation in the Xinjiang Uyghur Autonomous Region, where there are numerous reports of systematic and massive violations against Muslim people living in the region, including arbitrary detention and torture as part of a policy of political indoctrination and forced cultural assimilation. Hundreds of thousands of people have been imprisoned as well as hundreds of thousands   ̶ perhaps as many as a million or more   ̶ who have been sent to what the authorities call “training” or “education” centres.

Besides, it is very likely that China is seeking Rozi and Abduweli’s return on terrorism-related grounds. We fear that, should they be extradited, they would be subjected to the provisions of the 2015 Counter-Terrorism Law. Several Special Procedures mandate holders have found that this legislation has to led to an increasing practice of arbitrary detention, enforced disappearance, absence of judicial oversight and procedural safeguards.

For these reasons, MENA Rights Group, Safeguard Defenders and World Uyghur Congress sent an urgent appeal to the UN Special Rapporteur on Torture and Other Cruel, Inhuman or Degrading Treatment or Punishment on January 17, 2022.

On March 16, 2022, both men were transferred to Riyadh. They believed the objective of this transfer was to forcibly remove them to China. Four days later, on March 20, however, they were returned to Jeddah. After notifying family members of this last move, their contact with the outside world ceased and they remain disappeared to date.

On March 31, 2022, Rozi’s former wife was arrested together with her 13-year-old daughter.  She was able to tell friends about her arrest and say that she was informed that she would be deported to China and that her passport had been seized. All communication with her ceased after that.

On April 1, 2022, the UN Special Rapporteur on minority issues and the UN Special Rapporteur on freedom of religion or belief expressed their concern over the detention of Rozi and Abduweli and urged Saudi Arabia to undertake an independent risk assessment before considering his extradition to China. The UN experts also requested the Saudi authorities to “immediately allow the two men to contact their families and ascertain their fate and whereabouts.”

In view of their disappearance, on April 5, 2022, MENA Rights Group and Safeguard Defenders appealed to the UN Working Group on Enforced Disappearances to call on the Saudi authorities to clarify the fate and whereabouts of Rozi, Abduweli and Rozi’s former wife.

April 5, 2022: MENA Rights Group and Safeguard Defenders appeal to the UN Working Group on Enforced Disappearances to clarify the fate and location of Rozi and Abduweli.
April 1, 2022: The UN Special Rapporteur on minority issues and the UN Special Rapporteur on freedom of religion or belief express their concern over the detention of Mr Rozi and urge Saudi Arabia to undertake an independent risk assessment before considering his extradition to China.
March 20, 2022: Rozi and Abduweli are returned to Jeddah. After informing family members of this last move, both men are forcibly disappeared.
March 16, 2022: Rozi and Abduweli are transferred to Riyadh. They believe the objective of this transfer was to forcibly return them to China.
March 3, 2022: Several special procedures mandate-holders including the Special Rapporteur on torture, write to the government of Saudi Arabia about the risk that Hemdullah Abduweli and Nurmemet Rozi are forcibly returned from Saudi Arabia to the People’s Republic of China, despite the potential risk of torture and other forms of ill-treatment.
January 17, 2022: MENA Rights Group, Safeguard Defenders and World Uyghur Congress send an urgent appeal to the UN Special Rapporteur on Torture and Other Cruel, Inhuman or Degrading Treatment or Punishment.
January 3, 2022: Rozi is informed by a Saudi official that they are at imminent risk to be forcibly returned to China.
November 20, 2020: Abduweli and Rozi are arrested by Saudi local police.
2020: Rozi arrives in Saudi Arabia for religious reasons.
February 3, 2020: Abduweli arrives in Saudi Arabia to perform the Umrah pilgrimage.