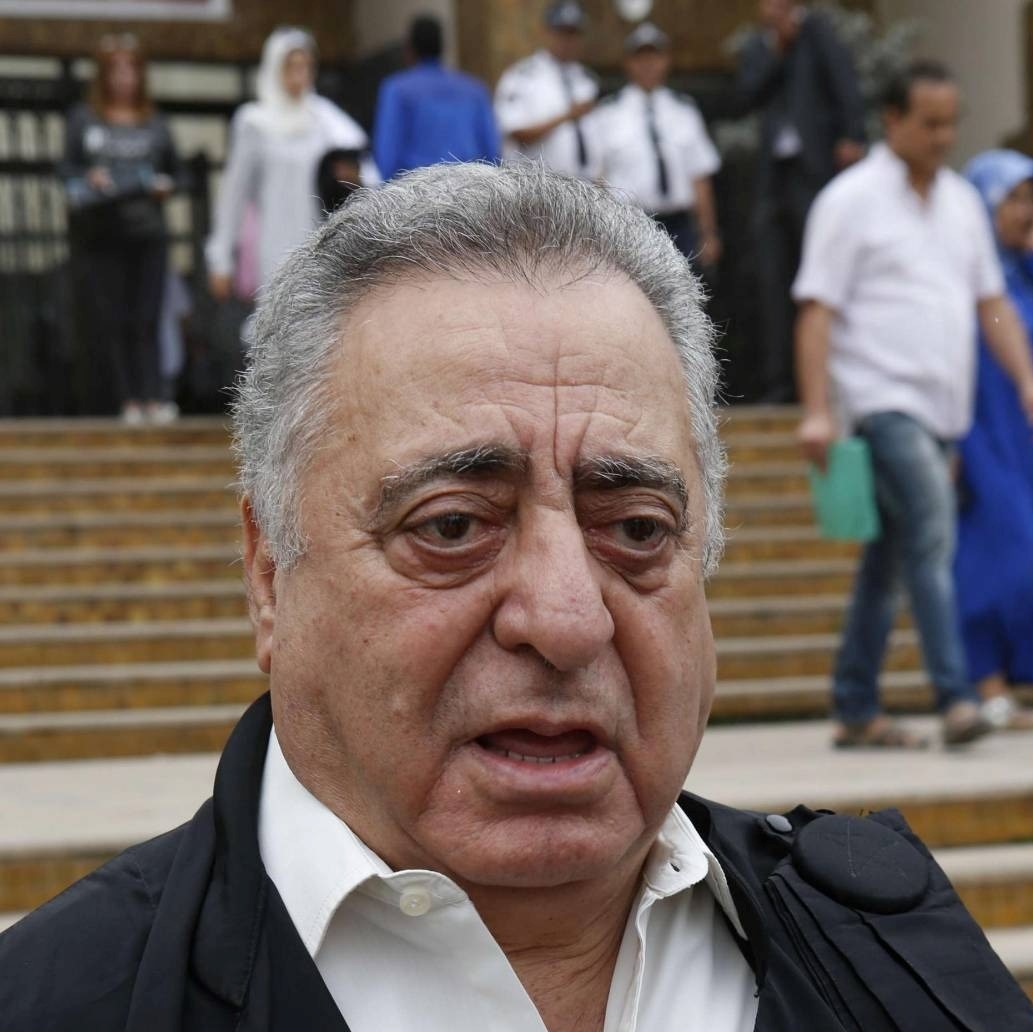 Lire la page en français
In recent years, Zian has been increasingly critical of the Moroccan security services and has defended several political opponents and journalists such as Nasser Zefzafi and Taoufik Bouachrine. After making critical statements about the head of the General Directorate of National Security and the General Directorate of Territorial Surveillance (DGST), the Ministry of Interior pressed charges against him. On November 30, 2021, he was charged on 11 counts. On February 23, 2022, the first instance tribunal of Rabat sentenced him to three years in prison. He was arrested on November 21, 2022 after the Rabat Court of Appeal confirmed the sentence.

As a lawyer, Mohammed Zian defended several Moroccan political opponents, including Nasser Zefzafi, one of the main figures of the popular movement in the Rif between 2016 and 2017, journalist Taoufik Bouachrine, former director of the independent daily Akhbar al-Yaoum, and Hamid El Mahdaoui, director of the Moroccan news website Badil.info. He also defended Afaf Bernani, who was convicted in 2018 for “false statements”, after she accused the police of forging a statement in which she appeared to affirm that her former boss, opposition newspaper publisher Taoufik Bouachrine, had sexually assaulted her.

As a result of several disciplinary proceedings initiated by the prosecution, in July 2020, the Rabat Court of Appeal ordered the disbarring of Zian for a period of one year citing “courtroom outbursts” and “out-of-context pleadings”, including during the Bouachrine trial. On March 31, 2022, he received an additional three-year suspension.

In mid-November 2020, state-aligned website Chouf TV published a video showing a dressed woman wiping a man who is seen naked from the back with a towel. Although the quality of the video does not allow any identification, Chouf TV claimed that the individuals appearing on the footage were Zian and Ouahiba Khourchech, a policewoman who had sought the services of Me Zian in 2017 after filing a complaint of sexual harassment against her superior.

This was followed by a one-year investigation during which Zian was summoned 15 times by the Judicial Police of Casablanca. During this period, he was mostly questioned about alleged facts that do not appear to be related to the initial complaint filed by the Ministry of Interior.

He was mostly interrogated about some of his media statements, including in relation to the vaccination campaign, and his legal counseling to Khourchech. They wanted to know if Zian had helped her breach the travel ban she was subjected to, even if the Public Prosecutor of Casablanca lifted it on November 22, 2019.

At the end of the investigation, he was also questioned about statements he made on Youtube regarding the Opinion of the UN Working Group on Arbitrary Detention (WGAD) calling on the Moroccan government to release Toufik Bouachrine. During one of the last times that he was summoned, he was interogated in relation to a complaint for sexual harassment filed by a former client on October 29, 2021.

On November 30, 2021, Zian was indicted on 11 counts namely: “offending judiciary personnel and public officials,” “offending institutions,” “seeking to influence court decisions through public statements,” “spreading false information about a woman because of her gender,” “spreading false information in order to defame individuals through electronic publications,” “inciting to disobey public safety rules [in relation to the Covid-19 pandemic] through electronic publications,” “participation in adultery,” “participation in misbehavior destined to provide a bad example to children,” “participation in an individual’s secret exit of the national territory,” “helping a criminal to flee and escape investigation,” and “sexual harassment.”

The above charges rely on several articles of the Penal Code, the decree on the state of health emergency as well as the Law on the entry and stay of foreigners in Morocco, emigration and illegal immigration.

On February 23, 2022, the first instance tribunal of Rabat sentenced him to three years in prison, finding him guilty of all charges. He appealed the same day and, as a result, remained provisionally free.

On November 7, 2022, Zian and his lawyer could not attend the first and final hearing of the appeal trial, having not received the appearance notice. In such conditions, the adversarial nature of the appeal proceedings was not fully respected, nor was the principle of equality of arms between the prosecution and the defence. He was then arrested on November 21, 2022, after the Rabat Court of Appeal confirmed the sentence.

The sentence is based on several charges that are directly linked to Zian’s right to freedom of expression and his activities as lawyer. Others refer to sexual offences such as “adultery” and “sexual harassment”.

Zian’s case is the latest example of the increasing use by the Moroccan authorities of nonspeech criminal charges, such as money laundering, espionage, rape and sexual assault, and human trafficking to prosecute prominent critics.

On December 21, 2022, MENA Rights Group and the Moroccan Association for Human Rights (AMDH) sent a letter of allegation to several Special Procedures mandate holders, including the Special Rapporteur on the independence of judges and lawyers.

Our organization firmly believe that allegations of sexual harassment should be investigated without discrimination, and those responsible brought to justice and punished, after trials that respect due process and are fair for both the complainant and the accused.

December 21, 2022: MENA Rights Group and the Moroccan Association for Human Rights (AMDH) send a letter of allegation to several Special Procedures mandate holders, including the Special Rapporteur on the independence of judges and lawyers.
November 21, 2022: His three-year prison sentence is upheld on appeal and Zian is arrested.
March 31, 2022: Zian is suspended from the bar for three years.
February 23, 2022: The first instance tribunal of Rabat sentences Zian to three years in prison.
November 30, 2021: The Rabat Prosecutor files criminal charges on 11 counts.
January 2021: The Ministry of Interior presses charges against Zian.
November 2020: Zian publicly criticises the head of the General Directorate of National Security and the General Directorate of Territorial Surveillance (DGST).
July 2020: Zian is suspended from the bar for one year.