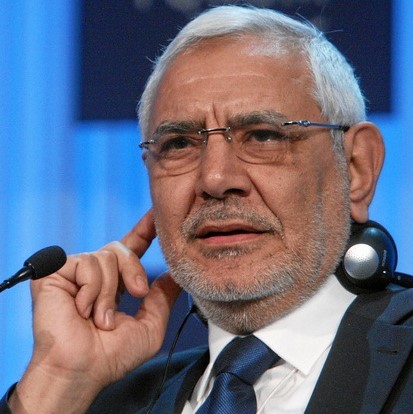 Abdelmoneim Abu El Foutouh, former member of the Muslim Brotherhood and leader of the opposition Strong Egypt party, was arrested on February 14, 2018, and accused of “joining a terrorist group” and “spreading false news to harm national interests” by the Supreme State Security Prosecution (SSSP). In August 2021, he was further accused by the SSSP of “leading a terrorist group” and “broadcasting false news”, before being brought to trial before the before the Emergency State Security Court in October. In May 2022, he was sentenced to 15 years in prison. Abu El Foutouh is currently detained in Tora prison.

On May 28, 2022, Abu El Foutouh was sentenced to 15 years in prison, including five years of probation, by the Emergency State Security Criminal Court as part of Case No. 1059 of 2021.