Organisations which support human rights, press freedom and journalists are calling on United Nations mechanisms and member states  to help save the lives of four Yemeni journalists who were sentenced to death in April 2020 in the capital Sana’a on charges of “spying” and “spreading false news.” Of the six other journalists in the same case whom the judge ordered to be freed, after five years in detention, only one has been released so far. 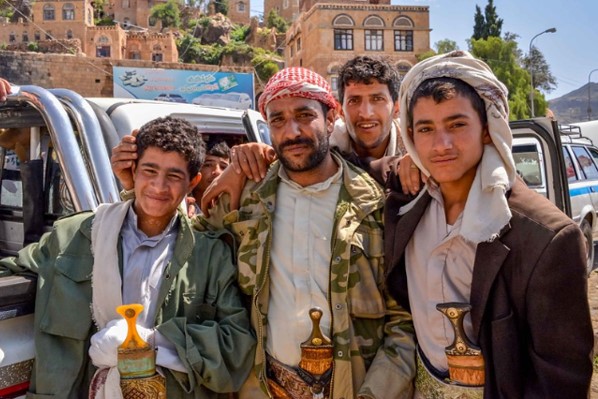 The conflict in Yemen is entering its sixth year, resulting in what is considered the worst man-made humanitarian crisis in the world. On 10 April, the first COVID-19 case was confirmed in the country.