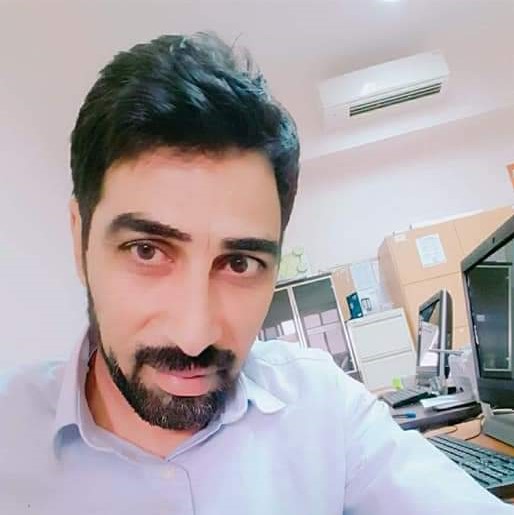 On May 14, 2020, Ahmed Al Atoum was arrested by state security forces in Shakhbout, Abu Dhabi. He was then detained incommunicado for two and a half months before he was formally charged. On October 7, 2020, he was sentenced by the Chamber of State Security of the Abu Dhabi Federal Court of Appeal to ten years in prison, in relation to content published online. On his Facebook profile, he had denounced allegations of corruption in his country of origin. The sentence was based on vaguely defined provisions contained in the Penal Code and the Cybercrimes Law.

The WGAD issued Opinion No. 53/2021 on December 17, 2021, in which it found that Al Atoum is being detained arbitrarily. The WGAD maintained that the authorities failed to establish a legal basis for detaining Al Atoum, that he was detained as a result of the peaceful exercise of his right to freedom of opinion and expression and that the fair trial violations faced by Al Atoum were of such gravity as to make his detention arbitrary.  The WGAD thus called on the Emirati authorities to immediately and unconditionally release him.