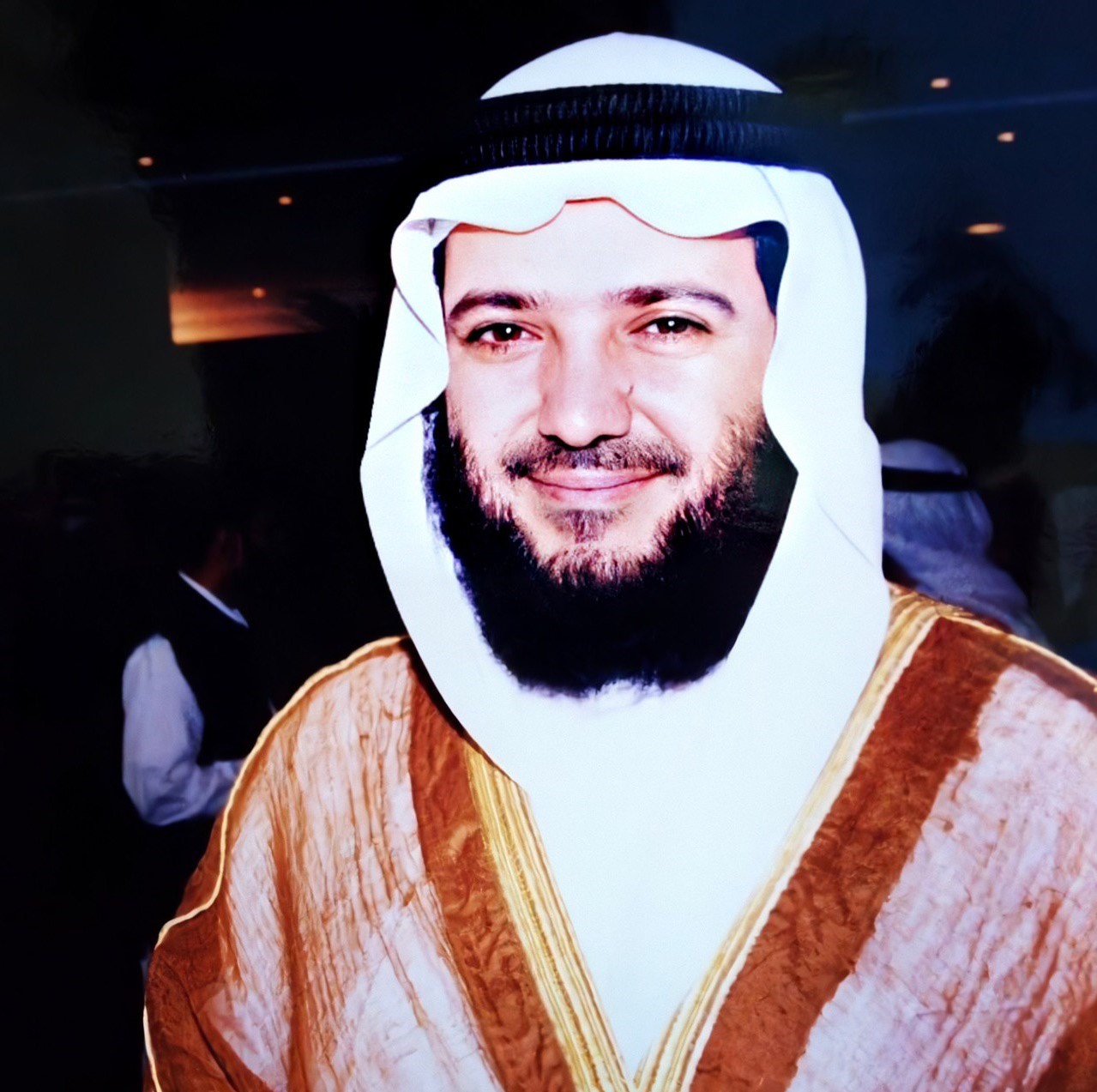 On April 9, 2012, Mohammed Al Sidiq was arrested as part of the UAE authorities’ crackdown on the “UAE94”. On July 2, 2013, the Federal Supreme Court sentenced Al Sidiq to ten years’ imprisonment, for acts related to the exercise of his rights to freedom of expression and of association. In 2013, the UN Working Group on Arbitrary Detention issued Opinion No. 60/2013, urging the authorities to release him immediately. He completed his sentence in April 2022 but remains detained in Al Razeen prison.

In March 2011, the UAE carried out a comprehensive crackdown on the Reform and Social Guidance Association (Al Islah). Al Sidiq, a member of Al Islah himself, and a political dissident, saw his citizenship revoked on December 4, 2011, as did many other activists that called for increased political participation and constitutional reform earlier in 2011.

In 2013, the UAE engaged in a controversial mass trial of 94 individuals commonly referred to as the “UAE94”; 94 intellectuals, activists, and human rights defenders who had openly criticised the Emirati government. All of them were accused of having ties with Al Islah.

Al Sidiq was arrested on April 9, 2012, in Abu Dhabi. Subsequently, he was held in solitary confinement in a secret location for eight months. He was deprived of his right to see his lawyer and his family and was subjected to several forms of ill-treatment.

In November 2012, his family was allowed to visit Al Sidiq for the first time at the Public Prosecution’s office.

On March 4, 2013, the trial of Al Sidiq before the State Security Chamber within the Federal Supreme Court in Abu Dhabi began. At the first session, he was informed of the vague charges brought against him, namely “establishing and running a secret organisation seeking to oppose the basic principles of the UAE system of governance and to seize power and having links and affiliations to organisations with foreign agendas”.

On July 2, 2013, Al Sidiq was sentenced to ten years’ imprisonment, followed by three years’ probation. He was denied the right to appeal to a higher jurisdiction. He was then transferred to Al Razeen prison, where he is currently still arbitrarily detained.

On November 22, 2013, The UN Working Group on Arbitrary Detention adopted Opinion No. 60/2013 and declared the detention of Al Sidiq to be arbitrary. It considered, inter alia, the arrest to have resulted from the exercise of the rights to freedom of opinion and expression and to freedom of peaceful assembly and association. Despite the request of the Working Group to release Al Sidiq and to provide him with compensation, he is currently still detained at Al Razeen prison.

On March 9, 2021, MENA Rights Group submitted follow-up information on Al Sidiq’s situation to the UN Working Group on Arbitrary Detention. Since the issuance of Opinion No. 60/2013, Mr Al Sidiq has been frequently subjected to solitary confinement and denied contact with his family. He suffers from diabetes and has lost over 50 kilos. His wife and children were, in addition, deprived of their right to renew their passports and three of his children were stripped of their citizenship.

Since the beginning of the COVID-19 pandemic, in March 2020, Al Sidiq’s family has been prevented from visiting him in prison, in spite of the protective glass barriers put up between the detainees and visitors. He is deprived of calls with his family for weeks at a time. In general, contact between him and his family is very limited, which is a continued violation of his right to contact the outside world, in contravention of the Nelson Mandela Rules on family contacts.

Three of Mr Al Sidiq’s children have been stripped of their citizenship , which has resulted in a number of other ongoing violations, for instance, in relation to traveling abroad or accessing higher education in the UAE.

He completed his sentence in April 2022. However, under the pretext of “rehabilitation needs”, the authorities have extended his detention indefinitely. In view of his continued detention, on August 18, 2022, together with the Emirates Detainees Advocacy Center, MENA Rights Group requested the intervention of the Special Rapporteur on the situation of human rights defenders and the Special Rapporteur on counter-terrorism and human rights to urge Emirati authorities to release him unconditionally.

On September 7, 2022, MENA Rights Group and the Emirates Detainees Advocacy Center submitted Al Sidiq’s case to the UN Working Group on Arbitrary Detention (WGAD), asking them to issue an Opinion as to the arbitrary nature of his detention. In our Request for Opinion, we recalled that the UAE authorities kept Al Sidiq detained after the completion of his sentence on the basis of laws, namely the Counter-Terrorism Law and the Munasaha Centre Law, that contain imprecise and ambiguous provisions that defy the principle of legal certainty. We also pointed out that his detention in a Munasaha Centre was not the result of a court decision that respected fair trial standards. Finally, we argued that, beyond his original sentence, his placement under the Munasaha regime is linked to the exercise of his rights and freedoms.

September 7, 2022: MENA Rights Group and the Emirates Detainees Advocacy Center seize the Working Group on Arbitrary Detention (WGAD).
August 18, 2022: Together with the Emirates Detainees Advocacy Center, MENA Rights Group requests the intervention of the Special Rapporteur on the situation of human rights defenders and the Special Rapporteur on counter-terrorism and human rights to urge Emirati authorities to release him unconditionally.
April 15, 2021: MENA Rights Group refers case to the Secretary-General on intimidation and reprisals for cooperation with the UN in the field of human rights.

March 9, 2021: MENA Rights Group submits follow-up information on Al Sidiq’s situation to the UN Working Group on Arbitrary Detention.
November 22, 2013: The UN Working Group on Arbitrary Detention adopts Opinion No. 60/2013 concerning 61 individuals and declares the detention of Al Sidiq to be arbitrary. Al Sidiq continues to be held at Al Razeen prison.
July 2, 2013: Al Sidiq is sentenced to ten years’ imprisonment, followed by three years’ probation. He is then transferred to Al Razeen prison, where he is currently held.
March 4, 2013: Al Sidiq’s trial before the State Security Chamber within the Federal Supreme Court in Abu Dhabi begins. At the first session, he is informed of the vague charges brought against him; all the “UAE94” defendants were accused of founding an organisation aimed at overthrowing the government, a charge which they all denied.
April 9, 2012: Al Sidiq is summoned to Al Shahama Prison Centre in Abu Dhabi, where he is arrested. Subsequently, he is held in solitary confinement in a secret location for eight months, where he is subjected to torture and ill-treatment.
December 4, 2011: Al Sidiq’s citizenship is revoked. Later on, the citizenship of three of his children is arbitrarily revoked as a result.