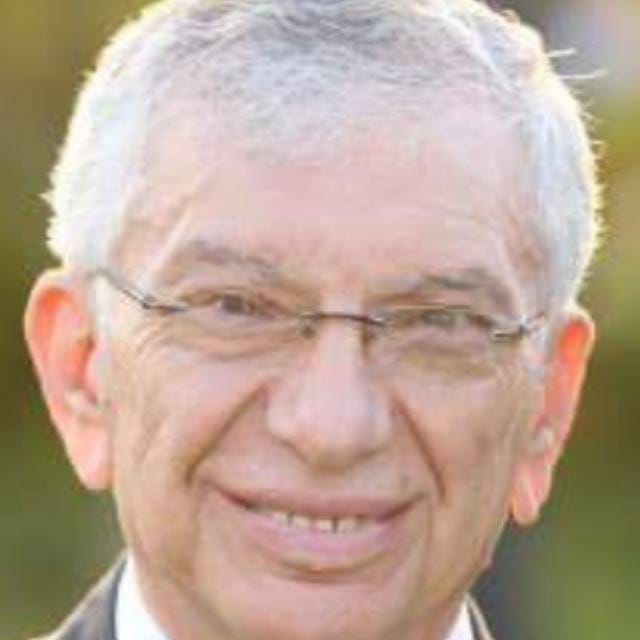 Mohamed Al Imam disappeared on August 14, 2018. According to his family, he was abducted near his house in Riyadh before he could leave to work. His car was found where he had parked the night before and the front right tire was found to be flat. His family believes that Homeland Security might be responsible for his enforced disappearance. More than two years after his abduction, Al Imam’s fate and whereabouts remain unknown despite the many steps taken by the family.

Mohamed Al Imam is a Syrian national normally residing in Riyadh, Saudi Arabia. He disappeared on August 14, 2018 as he was about to go to work. According to his family, he was abducted before reaching his car.

Al Imam’s disappearance was suspicious, as his car had not been moved from where it was parked the night before and the rear right tire was flat. His family consulted the Uber and Carim databases, which indicated that Al Imam had not used their car-ride services since February 2018. CCTV of the house that overlooks the residence of Al Imam was found to have appeared off for 15 hours. His phone was last detected near Exit 8, an approximately 30 minute-drive away from the house, where Homeland Security allegedly operates a secret facility.

More than two years after his abduction, Al Imam’s fate and whereabouts remain unknown despite the many steps taken by the family.

On August 14, 2018, Al Imam’s nephew reported his disappearance to Al Malaz branch of the Police. Three days later, his family reported the disappearance to the intelligence agency but were unsuccessful in obtaining any information. Shortly afterwards, the case was transferred from the police to the intelligence agency. However, the police and detectives did not appear to treat it as a case of murder or abduction and never questioned any of the neighbours or their drivers and workers. Neither Al Imam’s wife nor his colleagues were interrogated by the Saudi police.

In August and September 2018, Al Imam’s son and nephew went to Al Hayer Prison (near Riyadh) to make informal enquiries, but to no avail.

The family have also contacted the Ministry of Interior's office and the Crown Prince, Mohammad Bin Salman. They have been advised that the authorities are “looking into it” but are yet to receive any further information.

The family is particularly concerned about Al Imam’s health as he is in his 70s and suffering from a chronic disease.

November 8, 2019: MENA Rights Group requests the intervention of the UN Working Group on Enforced or Involuntary Disappearances.
August-September 2018: Family members visit Al Hayer Prison (near Riyadh), but fail to obtain any information regarding his fate and whereabouts.
August 17, 2018: Al Imam’s family reports his disappearance to the intelligence agency, but to no avail.
August 14, 2018: Al Imam’s nephew reports his disappearance to Al Malaz branch of the Police.
August 14, 2018:Mohamed Al Imam disappears near his home in Riyadh.