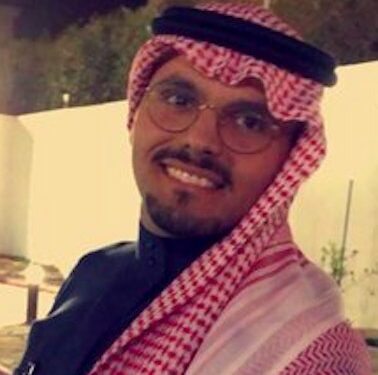 Mohammed Al Rabiah is a Saudi human rights defender who was arrested on May 15, 2018 during a wave of arrests of human rights activists denouncing the male guardianship system. On March 21, 2021, his case was transferred to the Saudi Specialised Criminal Court (SCC). On April 20, 2021, Al Rabiah was sentenced to six years in prison. In December 2022, he was sentenced to 17 years in prison following a retrial.

The charges brought against him relate to his peaceful activism and include “seeking to shake the social fabric or national cohesion”, “instigating strife”, “carrying out foreign agendas that disrupt the kingdom’s security and stability”, and “authorising and publishing a book containing suspicious trends”.