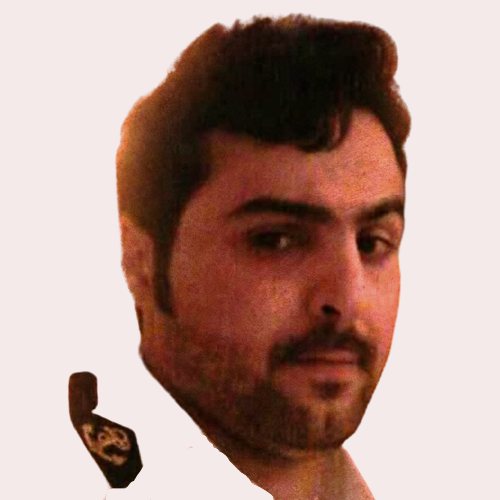 Three days after a video of Hezam Al Ahmari criticising the proximity of a nightclub to his house and neighbourhood mosque was shared on TikTok, Al Ahmari was arrested by members of Saudi Arabia’s secret police. In the video, he described the nightclub in question as the price to pay for the ‘Vision 2030’ plan. He has since been charged under Article 6 of the 2007 Anti-Cybercrime Law and has been denied contact with his family and legal counsel.

On February 7, 2020, Hezam Al Ahmari filmed and shared a video on WhatsApp, which was later shared on TikTok, in which he criticised the presence of a nightclub in his neighbourhood, in such close proximity to a mosque. In the video, Al Ahmari can be heard describing the presence of the nightclub in his neighbourhood as the “price for ‘Vision 2030,’” a reform plan for the country initiated by the crown prince, Mohammed bin Salman.

Three days after the video was shared, on February 10, members of the Mabahith, the secret police agency of the presidency of state security in Saudi Arabia, raided his home, arrested him, without presenting him with a warrant. He was then taken to an unknown location.

The Saudi authorities have stated that Al Ahmari is being held in Dhahban Central Prison in Jeddah. His family, however, has not been able to confirm his location as he has been denied any contact or visits from his family lawyer. Al Ahmari has been charged under article 6 of Saudi Arabia’s 2007 Anti-Cybercrime Law and was scheduled to be tried before the Specialised Criminal Court on August 31, 2020. Due to his inability to contact his family or lawyers, it is not clear whether his trial did in fact take place.

On September 4, 2020, MENA Rights Group and ALQST requested the urgent intervention of the Special Rapporteur on the promotion and protection of the right to freedom of opinion and expression.

September 4, 2020: MENA Rights Group and ALQST request the urgent intervention of the Special Rapporteur on the promotion and protection of the right to freedom of opinion and expression.
February 10, 2020: Al Ahmari’s house is raided by Mabahith, who then arrest Al Ahmari without presenting him with an arrest warrant.
February 7, 2020: A video of Al Ahmari criticising the presence of a nightclub near his house and in close proximity to his neighbourhood Mosque is shared on TikTok