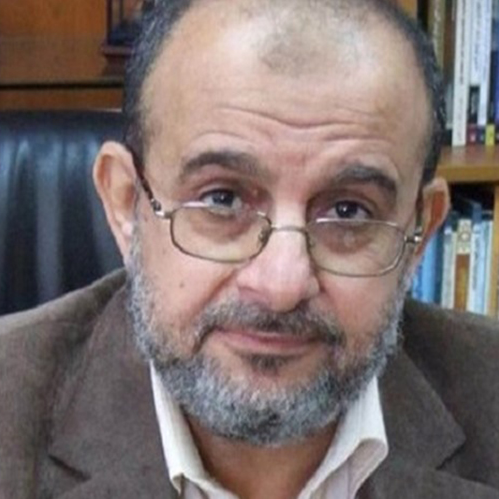 On February 22, 2019, Abdulrahman Farhaneh was on his way to Dammam airport to travel to Jeddah when he was stopped at a checkpoint just before the airport controlled by the Saudi State Security Service.

Farhaneh was arrested and taken back to his home, where the officers searched his belongings for two hours, confiscating his mobile phone and laptop before taking him to an unknown location.

Witnesses of the arrest asked the State Security forces about the reason for his arrest, but they replied only by saying that he was "suspicious".

The State Security forces did not allow Farhaneh to take medicine with him which he needs to take on a daily basis for his high blood pressure, diabetes and cerebral ischemia.

After being disappeared for four months, during which he was held in solitary confinement, Farhaneh was allowed to make a phone call to his family and inform them that he was being detained in Dammam prison. Farhaneh has not been charged and remains detained without trial. Relatives state that Farhaneh has been subjected to psychological and physical ill-treatment and is suffering from poor health.