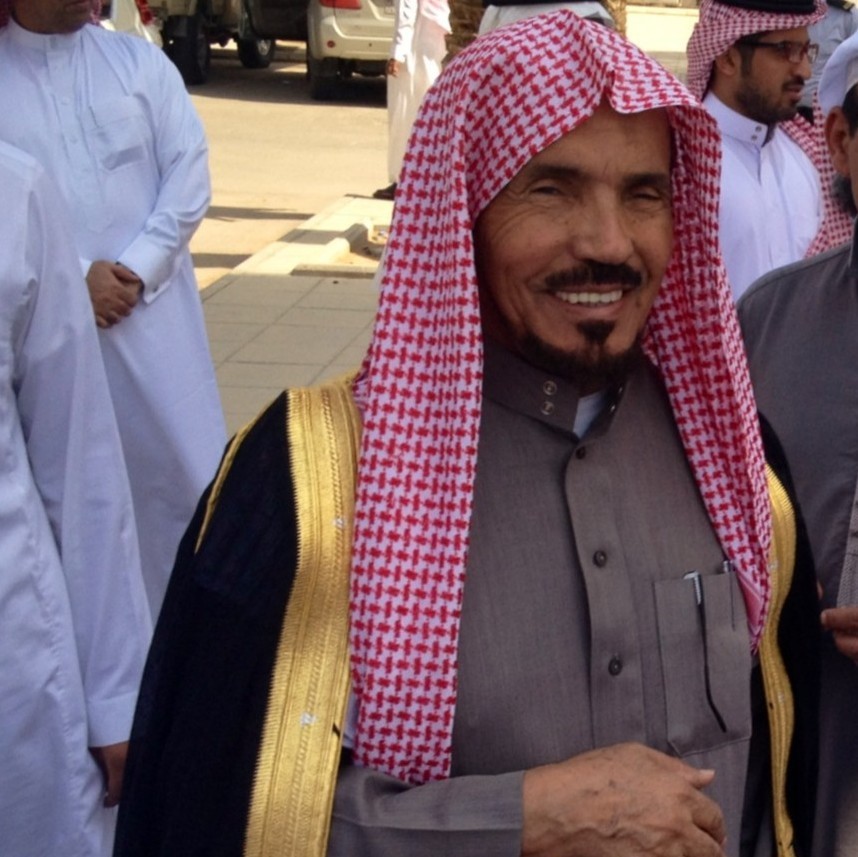 On November 22, 2011, human rights defender and former judge Sulaiman Al Rashoudi was sentenced by the Specialised Criminal Court (SCC) to 15 years in prison and a 15-year travel ban. He was allowed to remain free pending the outcome of the appeal. He was arrested on December 12, 2012, after holding a meeting in Riyadh. He was released for medical reasons on December 17, 2017.

Due to his activism, Al Rashoudi was arrested several times between 1993 and 2007. On February 3. 2007, he was one of 16 men detained in the cities of Jeddah and Medina for circulating a petition calling for political reform and for discussing a proposal to establish an independent human rights organisation in Saudi Arabia. He was released on bail on June 23, 2011. While in prison, he co-founded ACPRA* and continued his advocacy work for reforms and greater respect for human rights in Saudi Arabia.

On November 22, 2011, he was convicted by the SCC of involvement in forming a “secret organization”, “attempting to seize power”, “incitement against the King”, “financing terrorism”, and “money laundering”. He received a 15-year-prison sentence followed by a 15-year travel ban, but he remained free pending the outcome of an appeal.

On December 11, 2012, Al Rashoudi held a meeting in Riyadh where he publicly asserted that “the rights to freedom of peaceful assembly and of association are legitimate and internationally recognised”. The next day, Al Rashoudi received a phone call from the General Investigation Directorate asking him to go to their central office in Riyadh, which he did. As he was on his way to the Qassim region, Al Rashoudi was arrested—as the Saudi Interior Ministry used the 2011 verdict to arrest and detain him. His sentence was confirmed on appeal and he was taken to the detention centre at Naif Academy for Security Sciences in Riyadh city.

Al Rashoudi was released for medical reasons on December 17, 2017.

October 9, 2019: Ahead of the 10-year anniversary of ACPRA’s founding, MENA Rights Group and ALQST submitted his case to the Special Rapporteur on the situation of human rights defenders and the Special Rapporteur on the rights to freedom of peaceful assembly and of association.
December 17, 2017: Released for medical reasons.
December 12, 2012: Arrested after being summoned by the General Investigation Directorate, urging him to come to Riyadh.
November 22, 2011: Sentenced to 15 years in prison and a 15-year travel ban.