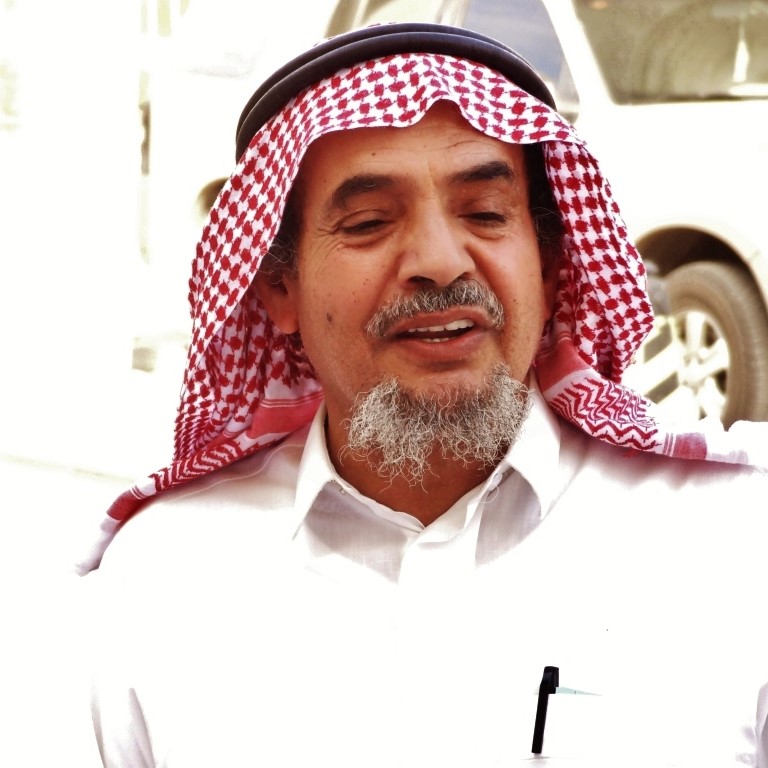 Following an unfair trial before the Specialised Criminal Court (SCC) on March 9, 2013, human rights defender Abdullah Al Hamid was sentenced to 11 years in prison. Convicted on charges that stemmed directly from exercising his rights to freedom of expression and association, Al Hamid’s sentence was upheld on appeal in January 2014. Al Hamid passed away on April 23, 2020.

Dr Abdullah Al Hamid was a 69-year-old human rights defender, writer and founding member of ACPRA*, who was repeatedly subjected to acts of reprisals for his human rights work since 1993.

Saudi authorities began investigating Al Hamid’s ACPRA-related activities in March 2012. On June 11, 2012, his trial started in Riyadh before the SCC where he faced charges including: “breaking allegiance with the ruler”; “forming an unlicensed organization”; “questioning the integrity of officials”; “seeking to disrupt security and inciting disorder by calling for demonstrations”; and “disseminating false information to foreign groups”, a charge which relates to expressing opinions on human rights violations in Saudi Arabia to international human rights organizations and media.

On March 9, 2013, the SCC sentenced Al Hamid to 11 years in prison. The court also ordered him to serve the remaining six years of a previous sentence from May 2005, which he had been pardoned for earlier, and also sentenced him to a travel ban of 11 years.

He appealed the decision on May 28, 2013, but in January 2014, the Court of Appeal confirmed the sentence. He served his prison sentence at Al Ha’ir prison.

In September 2013, the UN Secretary-General raised the case in the 2013 report on reprisals against individuals who cooperate with the UN in the field of human rights.

In prison, Al Hamid’s state of health was poor and doctors previously advised him that he needed a heart catheterisation as a result of his heart condition. However, the prison administration delayed the operation by several months and it was eventually decided that that operation would take place in late May or early June 2020. Despite his request, Al Hamid was not allowed to remain in hospital whilst awaiting the operation. On April 9, 2020, he suffered a stroke, whilst in prison, and entered into a coma. After his stroke he was hospitalised at KSMC hospital and remained in a coma. He passed away on April 23, 2020.

Following Al Hamid’s death, Saudi authorities carried out a wave of arrests, in late April 2020, against journalists and intellectuals for expressing sympathy over the death Al Hamid, who died as a result of deliberate medical neglect by the Saudi authorities. Those arrested included journalist Aql Al Bahili, writer Abdulaziz Al Dukhail, and activist Sultan Al Ajmi. Al Bahili was arrested just two days after posting a tweet of condolence, which he later deleted, and was taken to Al Ha’ir Prison in Riyadh, where he wase held without charge and without being granted access to a lawyer until July 2021, when he was released. Al Dukhail was released in July 2021, while Al Ajmi’s status and whereabouts remain unknown.