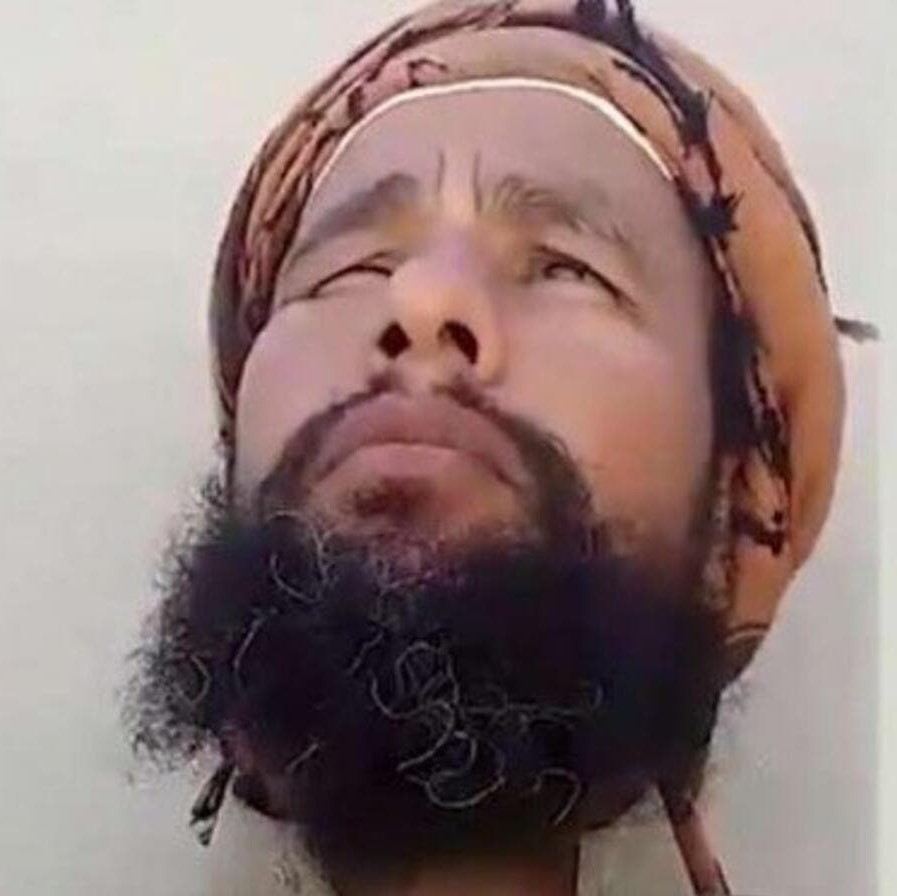 On April 13, 2020, a few hours after he criticised attempts by the authorities to evict residents of Al Khuraiba village, Abdul Rahim Al Huwaiti was executed by Saudi special forces when they opened fire on his home in the early hours of the morning.

In April 2017, the Saudi Public Investment Fund (PIF) acquired title to an area of land by the Red Sea. The land assigned to this project included Al Khuraiba village. At this time, property transactions stopped and rumours circulated of possible evictions. A group of residents queried the changes and rumours with the Tabuk Emirate, the regional authority,but were told that the rumours were unfounded, and that the suspension of land transfers was a precautionary measure in the best interests of the public.

On October 24, 2017, the Saudi authorities announced the commencement of the NEOM megacity project. Construction of the NEOM project began in January 2018. In February 2018, committees from the Justice Ministry started secretly issuing emergency acquisition orders on all land owned by private citizens falling within the boundaries of the NEOM project.

On January 1, 2020, without previously consulting the community, the Tabuk Emirate informed the residents of Al Khuraiba village that they would be subject to compulsory eviction. During the meeting, residents expressed that they rejected this decision, with some tribesmen offering alternative solutions to avoid compulsory eviction, such as building an alternative project nearby to compensate for their displacement.Within two weeks, committees from the Social Development department arrived in the area and put up signs in the streets asking residents to report to the committees to identify their holdings on the land registry and to relinquish them. Residents were provided with vague offers of compensation, consisting of verbal promises of temporary apartments and unspecified compensation.

In March 2020 the authorities began pressuring people and sending in the Saudi special forces, sometimes with more than 40 vehicles at a time, to raid the homes of those resisting eviction.In response to the community’s unwillingness to report to the committees, the committees started visiting people in their homes, escorted by security forces, to list and measure properties by force.

On April 12, 2020 Abdul Rahim Al Huwaiti refused to allow a land registry committee into his home.  According to witnesses, Mr Al Huwaiti affirmed that he would not leave and took photos of the police when they arrived to measure his land and house without his consent. Following the arrival of the authorities at his home, Al Huwaiti engaged with social media, criticising the forced eviction of his tribe and describing it as “State terrorism.” During this broadcast he further stated that he anticipated that the authorities would assassinate him and plant weapons in his home to present him as a terrorist.

Early the following morning, on April 13, 2020, dozens of special forces members surrounded his house, accompanied by several armoured trucks. Both relatives and neighbours witnessed the incident. According to witnesses, at 5:40am the special forces attacked Al Huwaiti’s house with heavy weapons. Al Huwaiti returned fire, briefly, before he was killed. Video footage of Al Huwaiti’s house shows that Saudi security forces used excessive force and live ammunition whilst raiding the property.

On April 16, 2020, the Saudi authorities published a statement confirming that Al Huwaiti died “after he barricaded himself in his home” and that the situation required “dealing with him to neutralize his danger”. It was emphasised that “the State Security Presidency warned that it would deal firmly with those who attempted to disrupt security in any way”.

The authorities held on to Al Huwaiti’s body for a week after his death. After pressure mounted in the media, they agreed to hand the body over to his family for burial in Al Khuraiba village. The authorities have offered financial incentives to government-appointed tribal sheikhs and other notables of the Huwaitat tribe, provided that they publicly condemn Al Huwaiti’s resistance to eviction, even seeking to produce a film of such condemnations.

On June 9, 2020, MENA Rights Group and ALQST for Human Rights submitted a letter to the Special Rapporteur on extrajudicial, summary or arbitrary executions, alleging that Al Huwaiti was executed as a result of the use of excessive and disproportionate force by law enforcement officials, acting on behalf of Saudi Arabia.

August 10, 2020: Several UN mandate holders issue a letter to the Saudi authorities (AL SAU 11/2020) expressing grave concern over the death of Al Huwaiti.
June 9, 2020: MENA Rights Group and ALQST for Human Rights submit an allegation letter to the Special Rapporteur on extrajudicial, summary or arbitrary executions in relation to the death of Al Huwaiti.
April 13, 2020: Al Huwaiti is executed, in his home, by members of the Saudi special forces.
April 12, 2020: Al Huwaiti refuses to allow a land registry committee into his home and publishes a video on YouTube, criticising the forced eviction.
March 2020: The special forces arrive to raid the homes of those resisting eviction.
Mid-January 2020: Committees from the Social Development Department arrive to process the evictions.
January 1, 2020: Tabuk Emirate informs the residents of Al Khuraiba village that they will be relocated.
February 2018: Committees from the Justice Ministry start secretly issuing emergency acquisition orders on all land owned by private citizens falling within the boundaries of the NEOM project.
October 24, 2017: the Saudi authorities announce the commencement of the NEOM megacity project on the Red Sea.
April 2017: The Saudi Public Investment Fund acquires title to land close to the Red Sea, including the land on which Al Khuraiba village lies.Property transactions stop and rumours circulate of eviction.