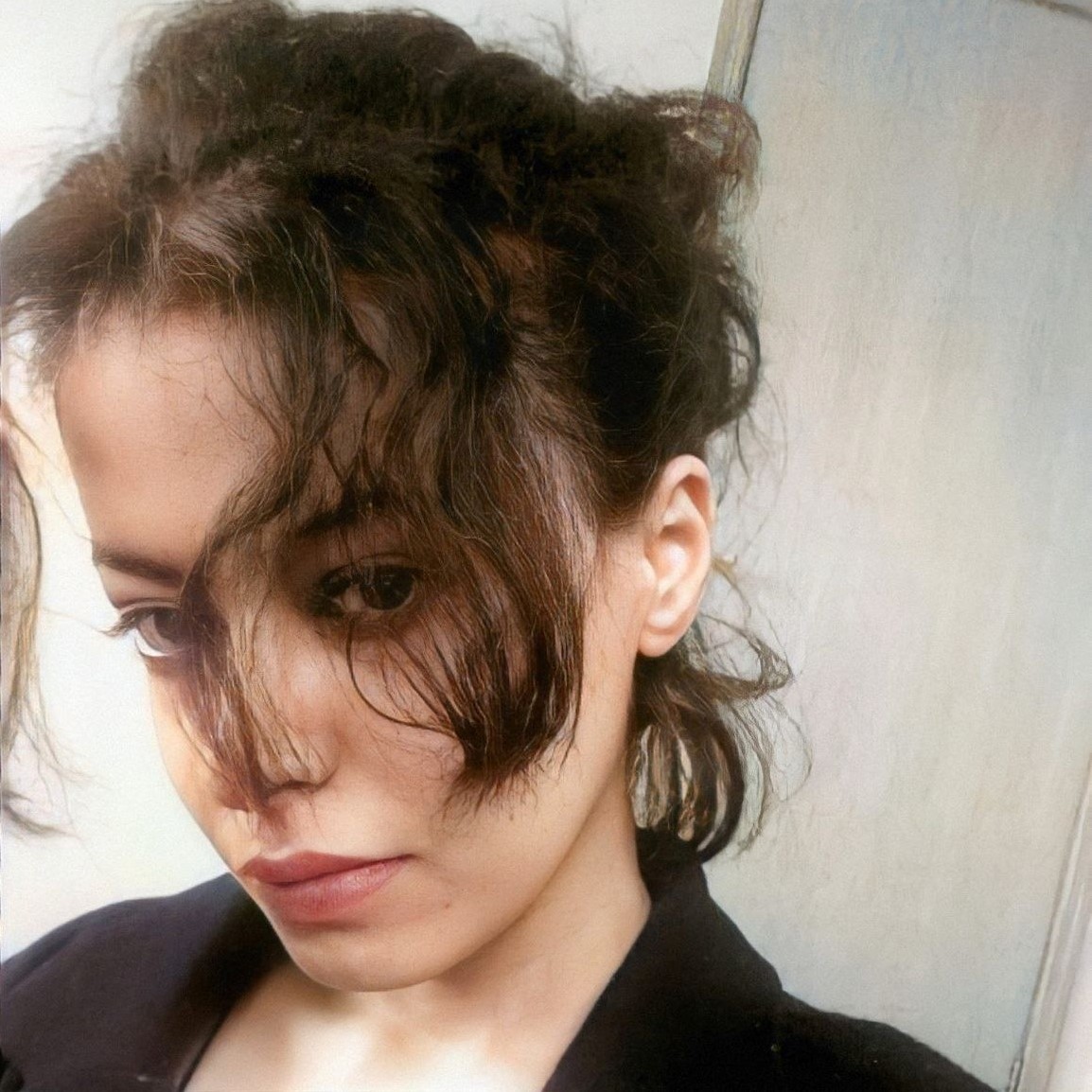 Shaima Albugamy is a Saudi national who was forcibly disappeared in April 2022. Prior to her disappearance, Albugamy ran away from her family home as a result of the continued physical and psychological abuse to which she had been subjected.

Shaima Albugamy is a Saudi national who ran away from her family house, located in the village of Turbah in the province of Makkah, on October 21, 2021. Albugamy was being abused by her father and brothers, and for multiple years, was subjected to physical violence. Her family also prevented her from going to school on different occasions, often forcibly confining her to the family house. She submitted multiple complaints to the authorities about this matter, but to no avail.

Persons associated with Albugamy later learned that her family reported her to State Security forces after she ran away, which is likely to have led to her disappearance in April 2022.

Upon running away in October 2021, Albugamy relocated to another city in Saudi Arabia. She was in contact with several individuals until all communication with them stopped following her disappearance in April 2022. In light of the family reporting Albugamy to the State Security forces, it is suspected that the Presidency of State Security (SSP) is responsible for Albugamy’s arrest and forcible disappearance.

On July 4, 2022, MENA Rights Group requested the urgent intervention of the UN Working Group on Enforced or Involuntary Disappearances.

July 4, 2022: MENA Rights Group requests the urgent intervention of the Working Group on Enforced or Involuntary Disappearances (WGEID).
April 2022: Albugamy is forcibly disappeared.
October 21, 2021: Albugamy runs away from her family home to escape her family’s abuses. Persons associated with Albugamy later learn that her family reported her to State Security forces after she ran away.