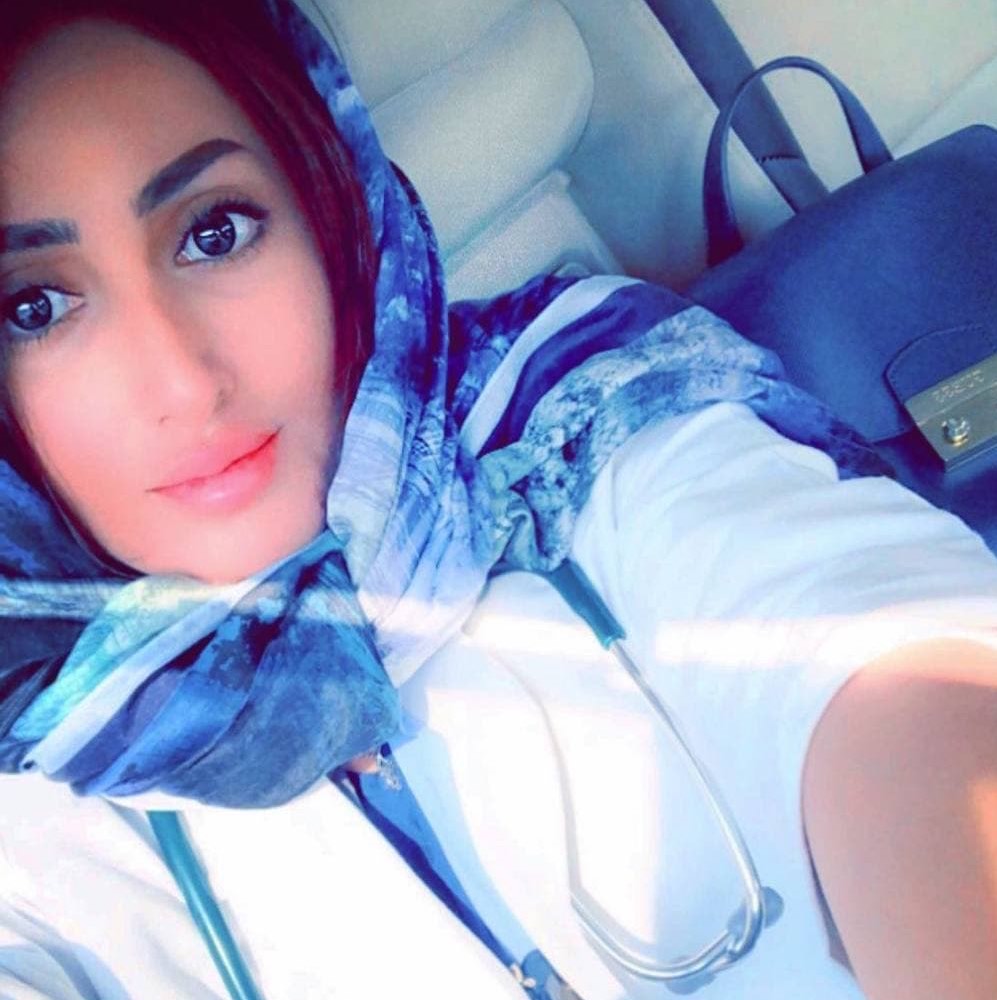 Lina Alsharif is a medical doctor based in Riyadh. In May 2021, officials from the Saudi Presidency of State Security raided Alsharif’s family home in Riyadh and arrested her before taking her to an unknown location.

In late May 2021, officials from the Saudi Presidency of State Security raided Alsharif’s family house in Riyadh, arrested Alsharif and then took her to an unknown location. Prior to her arrest, Alsharif had been active on social media, discussing Saudi politics and advocating for human rights issues in the kingdom.

On July 9, 2021, MENA Rights Group sent an urgent action appeal to the UN WGEID, calling upon the Saudi authorities to disclose the location of Lina Alsharif and to reveal the conditions and reasons behind her arrest and detention, or at the very least to bring her under the protection of the law. MENA Rights Group, further calls upon the Saudi authorities to immediately and unconditionally release all those arbitrarily arrested for exercising their fundamental rights.

On September 21, 2021, the Saudi authorities responded to the UN WGEID’s request for clarification. The Saudi authorities informed the Working Group that Alsharif was detained in accordance with article 2 and 19 of the Law on Combatting Terrorism Crimes and its Financing. However, the government provided no further information on any charges being brought against her. Despite the Saudi authorities providing information on various dates in which Alsharif was allowed to receive visits, including a few days after her arrest, we maintain that Alsharif was kept in incommunicado detention, with her whereabouts unknown, for at least two months after her arrest, until July 26, 2021.

September 21, 2021: The Saudi authorities respond to the UN WGEID’s request for clarification, informing them that Alsharif has been arrested and is currently detained at Al Ha’ir prison.
July 9, 2021: MENA Rights Group requests the urgent intervention of the UN Working Group on Enforced or Involuntary Disappearances.
Late May, 2021: Alsharif is arrested from her family home in Riyadh and taken to an unknown location.