The human rights situation in Mauritania is marked by violations to fundamental rights and freedoms including the rights of detainees as well as the rights to freedom of expression, association and assembly. Individuals are prosecuted for peaceful dissent and criticism of the state and its representatives on a regular basis, and journalists and human rights activists are subjected to police abuse, judicial harassment and arbitrary detention.

Mauritania was the last country worldwide to officially abolish slavery in 1981, and the practice was only criminalised in 2007. While the authorities affirm that the practice no longer exists, anti-slavery activists regularly document cases of slavery in some parts of the country, and are subjected to reprisals for their activism.

Accountability for present and past abuses committed by the military and law enforcement agents remains of concern. In terms of torture prevention, the government has passed legislation in line with international standards, but generally it is not implemented due to a lack of resources and political will. In recent years, national human rights institutions have been established, but their impact remains marginal due to a lack of independence. As a result, torture remains widespread in the country, particularly in the context of counter-terrorism.

Ordinance on freedom of the press (FR) 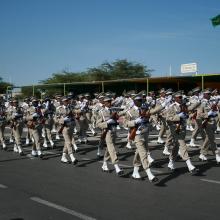 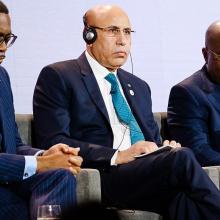 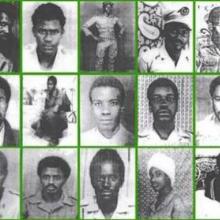 Also available in French
Mauritania: Survivors of the “Passif humanitaire” demand truth and justice 29 years after the Inal massacre 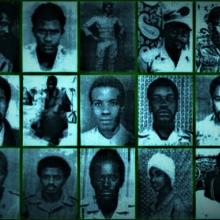 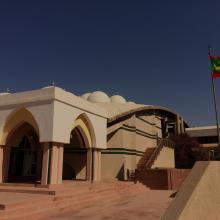 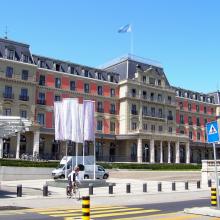