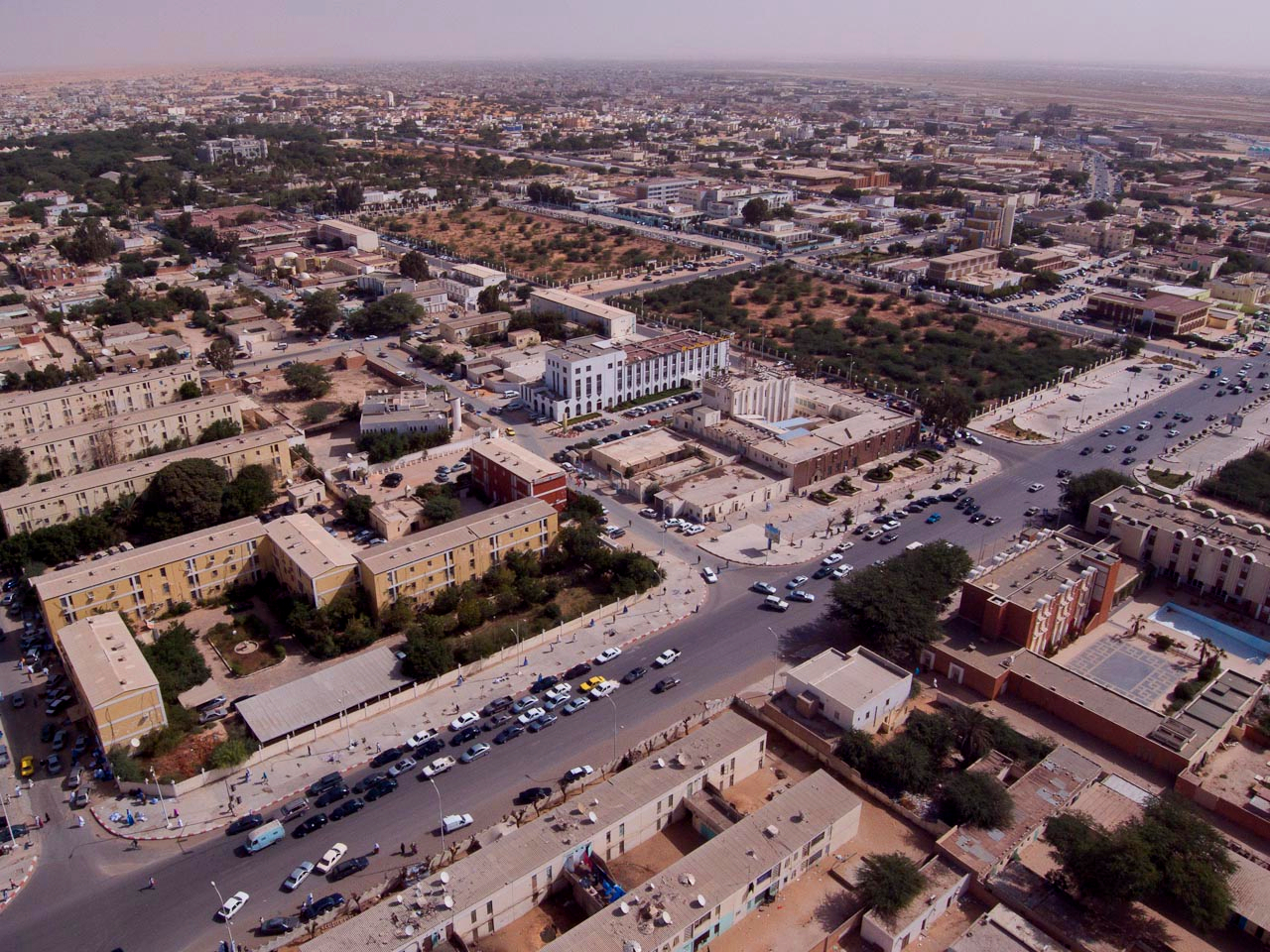 Following the third cycle of the Universal Periodic Review, Mauritania informed the Human Rights Council of its decision to accept 201 out of the 266 recommendations it had received. While the authorities accepted recommendations on the fight against human trafficking, torture and racial discrimination, it did not accept those pertaining to the abolition of the death penalty. On issues related to the protection of freedom of expression, religion and association, the government provided mixed responses. 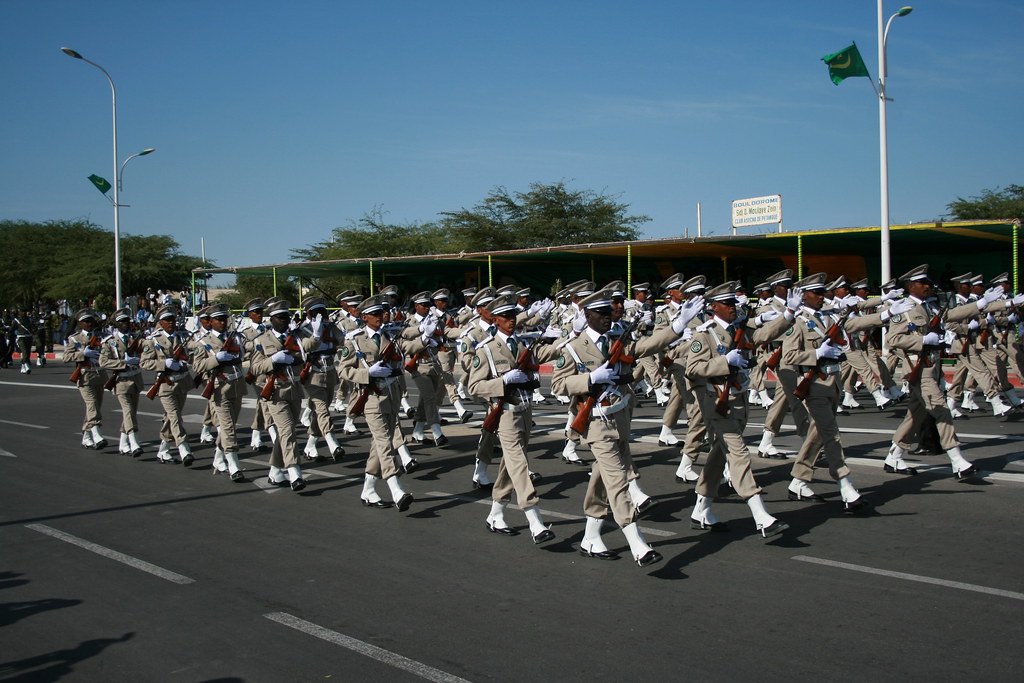 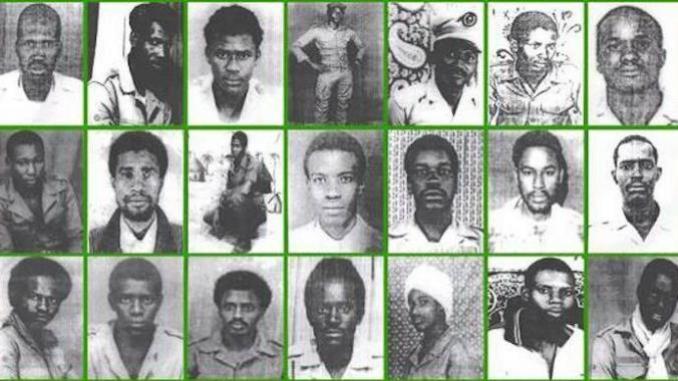 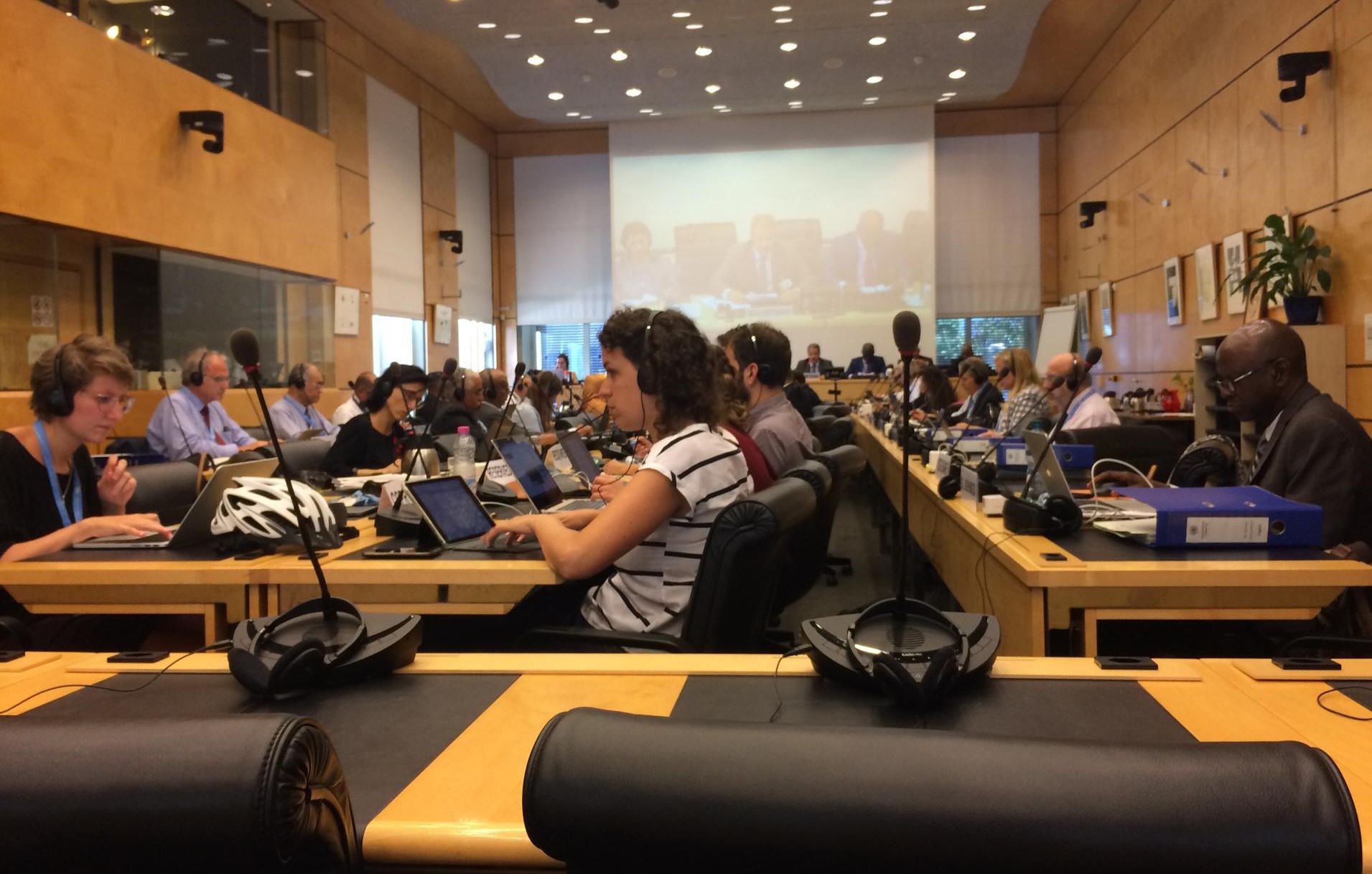