Oman is an absolute monarchy which has been ruled by hereditary leader Sultan Qaboos since 1970. While part of the Gulf Cooperation Council, Oman pursues more isolationist politics. To date, Oman has only ratified four of the nine core international human rights instruments and is not a party to any of the conventions protecting fundamental rights, including the International Covenant on Civil and Political Rights, the Convention against Torture and the International Convention for the Protection of All Persons from Enforced Disappearance.

Since the beginning of the Arab uprisings, Oman has witnessed an increased crackdown on freedom of expression through press censorship and the monitoring of social media. The Omani authorities further restricted freedom of the media by subjecting journalists critical of the authorities to acts retaliation, including through arbitrary arrests and the revocation of their licences. Newspapers and other publications criticising government policies were also banned.

Moreover, peaceful dissidents, political opponents and human right defenders face intimidation and prosecution for their activities as well as reprisals against their families, particularly through the imposition of travel bans and the confiscation of passports. 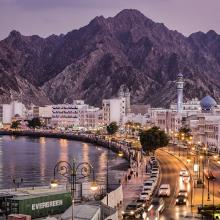 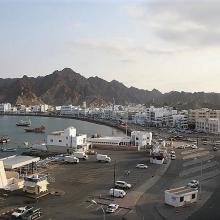