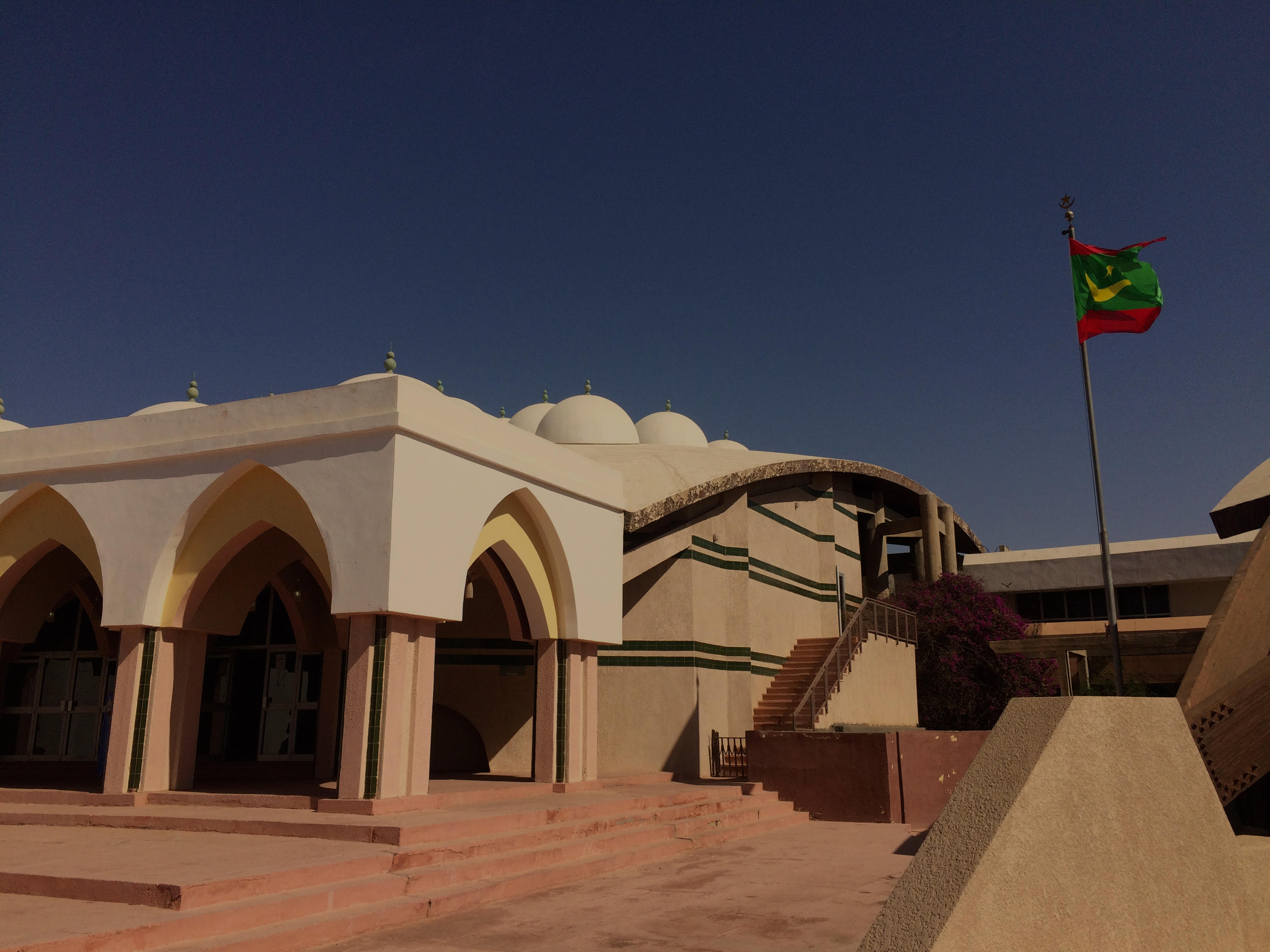 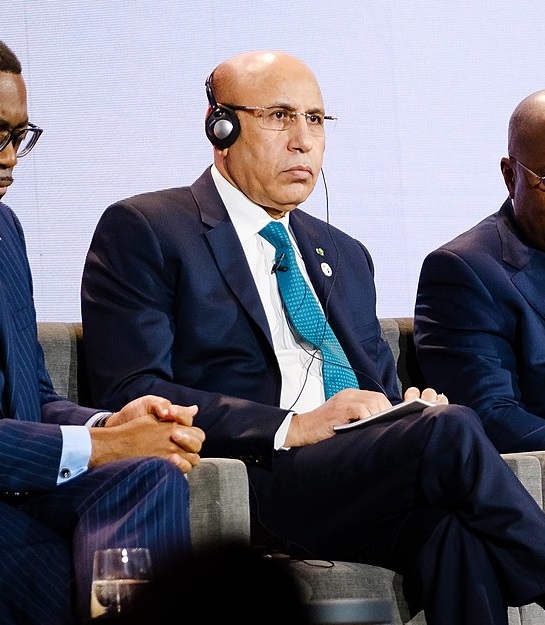 On the occasion of the sixtieth anniversary of the independence of Mauritania on 28 November 2020, the Cadre de Concertation des Rescapés Mauritaniens en Europe et aux Etats Unis (CCRM-E/USA) and its member organisations launch an urgent appeal for the settlement of the period commonly referred to as “Passif humanitaire”, a euphemistic term referring to the massive human rights violations (i.e. extrajudicial executions, torture, deportations etc.) against the Afro-Mauritanian populations between 1986 and 1992.