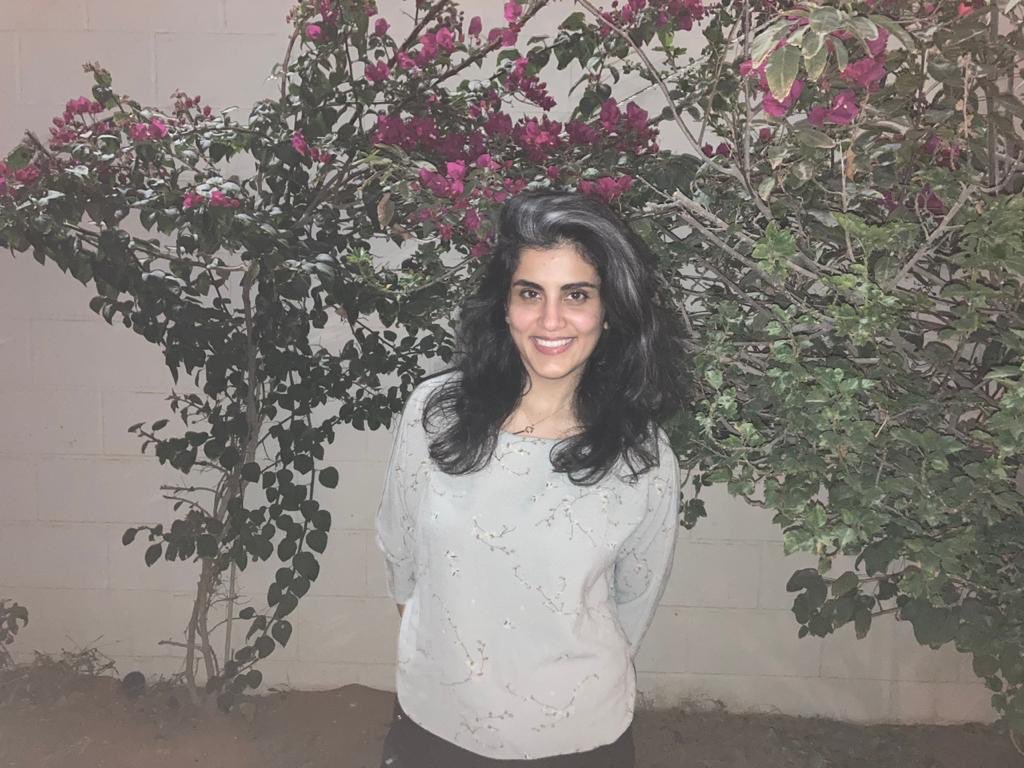 On February 10, after 1001 days in detention, Loujain al-Hathloul, a prominent Saudi activist, emblematic figure of the fight for the empowerment of women in Saudi Arabia and for the right for women to drive who was sentenced to 5 years and 8 months in prison by the Specialized Criminal Court in Saudi Arabia was temporarily released. French Deputy Jean-Baptiste Moreau (LREM), president of the France-Saudi Arabia parliamentary friendship group, in association with ADHRB, Women’s March Global, International Service for Human Rights, MENA Rights Group, CODEPINK, recently demanded that her release be definitive and that she gains the right to return to France in a public tribune. Indeed, the sentence imposed on this prominent human rights defender has been suspended, not ended, meaning she is still at imminent risk of being reincarcerated by the Saudi authorities and remains banned from traveling outside the Kingdom.

Loujain al-Hathloul has been judged before a court that has jurisdiction over terrorism-related cases in Saudi Arabia because she “peacefully advocated for years for the right of women in the kingdom to drive, as well as broader reforms related to the repressive male guardianship system.” Those same terrorism laws are regularly used by Saudi officials to silence political opposition and imprison the Kingdom’s dissenting voices on the basis of broad and vague legal grounds. This tribune completes a global effort carried out by international actors to put an end to the culture of impunity that Saudi authorities rest on to pursue their attacks on human rights and their defenders.

“Governments across all states of the Gulf have relied on a perpetuated culture of impunity amongst their officials for decades. International pressure is a most effective way we have found to create change in their behaviour – they depend on those partners”, says Husain Abdulla, Executive Director of ADHRB.

Accused of being a traitor to the Kingdom as she allegedly transmitted secret information to “hostile states”, the authorities used her advocacy activities as part of the #Women2Drive campaign and her fight against the male guardianship system with international human rights NGOs such as Amnesty International and Human Rights Watch as ‘evidence’ against her case. Explicitly qualified as a key partner by the UN Committee on the Elimination of Discrimination Against Women, it is essential that the global call which had pushed for her release insists on the need for her liberation to be unconditional and definitive. At current risk of reincarceration, it is also crucial for Loujain, who has additionally received a number of death threats in prison, that the travel ban imposed on her be lifted so her safety is ensured by being able to exit the Kingdom.